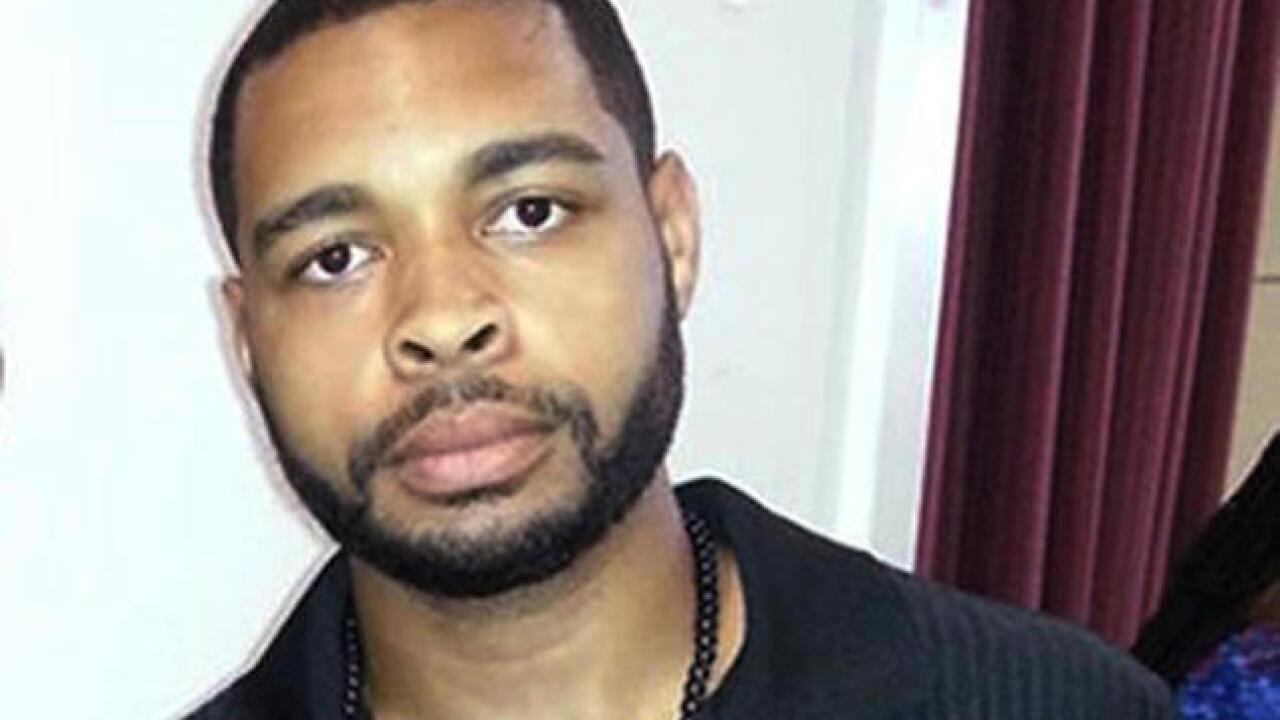 Copyright Associated Press
Uncredited
<p>This undated photo posted on Facebook on April 30, 2016, shows Micah Johnson, who was a suspect in the slayings of five law enforcement officers in Dallas, July 7, 2016, during a protest over recent fatal police shootings of black men. Johnson, the Army reservist who killed five Dallas police officers, had kept an unauthorized grenade in his room on an Afghanistan base in 2014, according to a report released Friday, July 29, by Army officials investigating a sexual harassment complaint against him. (Facebook via AP)</p>

Doctors concluded that Micah Johnson posed no significant risk to himself or others after he sought treatment for anxiety, depression and hallucinations.

The documents from the Veterans Health Administration were obtained by The Associated Press under the Freedom of Information Act.

The 25-year-old Johnson targeted the officers at the end of a peaceful march July 7 in downtown Dallas, where demonstrators were protesting fatal police shootings in Minnesota and Louisiana. Authorities deployed a bomb-carrying robot to kill him.