Snowstorm slams eastern US, killing 8 and knocking out power 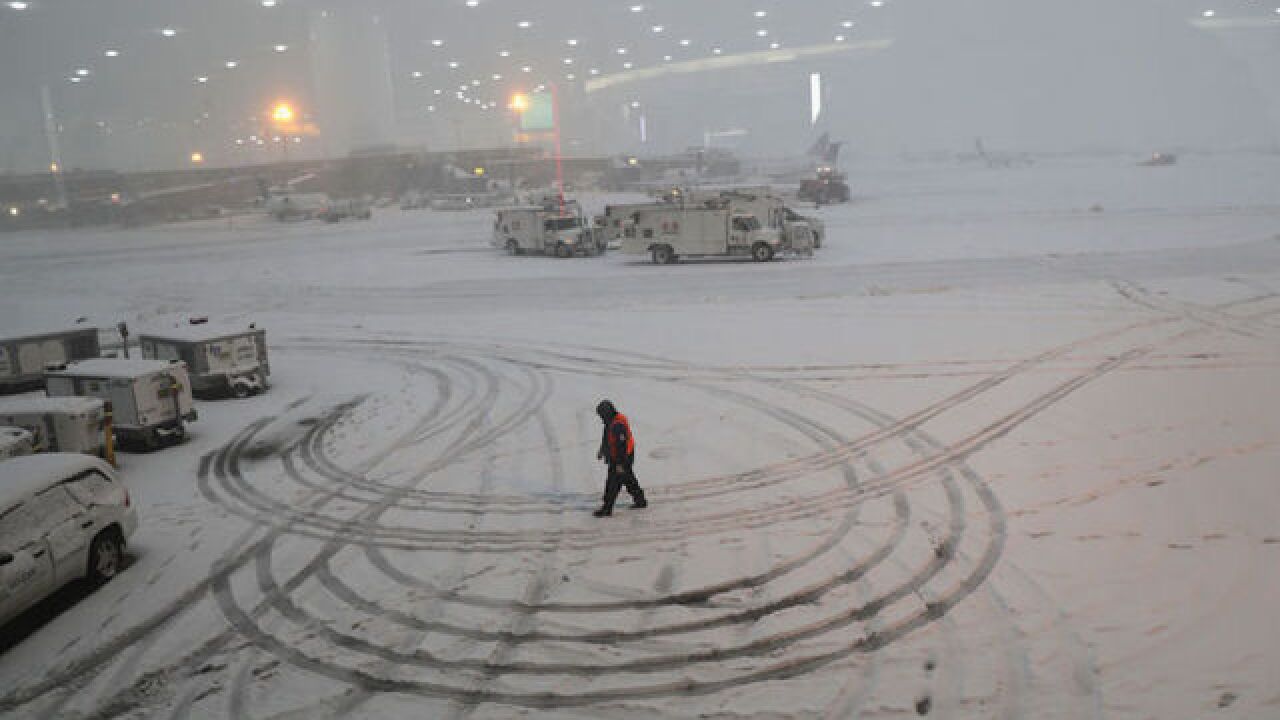 Image copyright 2018 Getty Images. All rights reserved. This material may not be published, broadcast, rewritten, or redistributed.
John Moore
<p>A snowstorm at Newark Airport in New Jersey on November 15, 2018 in Newark, New Jersey.</p> 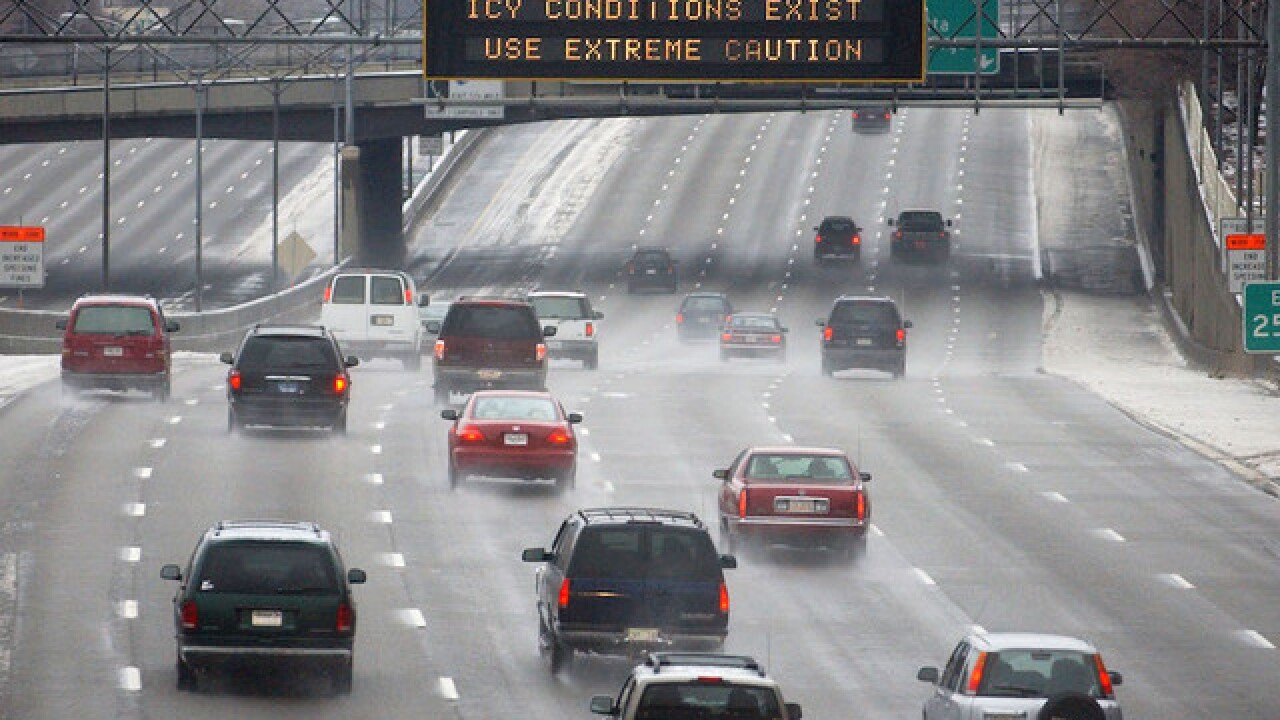 A strong winter storm moving over the eastern half of the country has claimed at least eight lives and knocked out power for tens of thousands of people.

A turbulent mix of rain, snow and ice that initially hit the Midwest caused havoc from the south to the northeast Thursday. It prompted school closures, hours-long delays for commuters and hundreds of flight cancellations.

This early season winter storm will bring more snow, sleet and freezing rain in the Central Appalachians through the Northeast on Friday. Heavy snowfall is expected Friday in the northern Mid-Atlantic and Northeast states. In portions of Pennsylvania and New England, residents could see snowfall totals of 6 to 12 inches, the National Weather Service said.

More than 292,000 customers were without power early Friday morning in Indiana, Kentucky, Ohio, Virginia, West Virginia and Pennsylvania, according to Poweroutage.us.

A 60-year-old woman died Thursday in Miami County, Indiana, after she lost control of her vehicle while driving in slick road conditions and crashed, the state's police said in a statement.

One person was also killed Thursday in Canton, Ohio, and another person in Maryland, police said.

The remaining occupants were taken to area hospitals with a variety of injuries. The cause of the crash was weather-related, Miller stated.

Arkansas Highway Patrol is reporting two separate incidents in which three people were killed after drivers lost control of cars on icy roads.

In Elizabethtown, Pennsylvania, some school buses were unable to take students home because of road closures and "unsafe travel conditions." Drivers were forced to take them back to schools in the Elizabeth Area School District where they were kept in a "shelter-like environment" until parents could pick them up.

The schools will operate on a 2-hour delay on Friday, the district said in a statement.