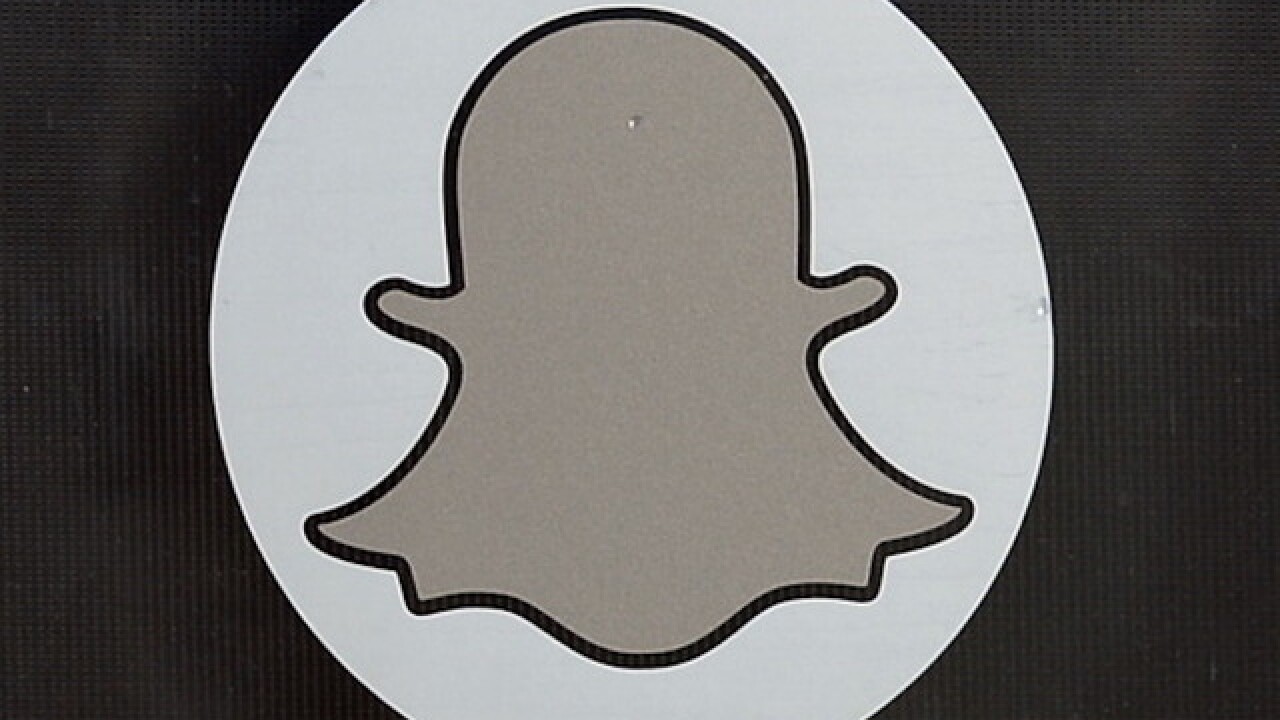 Snapchat is facing criticism as some users are reporting that the social media app’s photo filters are altering their skin tone to make it lighter.

The criticism surrounds Snapchat's “lenses,” which digitally alter the user’s face to add elements or erase blemishes. Some users feel that the “beautify” lens is “whitewashing” faces, or implying that black and brown skin tones are not attractive.

These Snapchat Filters Are Under Fire For Whitewashing Users' Skin https ://t.co/1SDb08Z49N pic.twitter.com/dXi8UCW63x

Snapchat under fire over filter that lightens users' skin. pic.twitter.com/Zne1C7nEX8

The Coachella @Snapchat filter is being called racist for skin whitening! What do you think?!? @ActionNewsJax pic.twitter.com/vzYv4FT2OA

However, other users point out that the the lenses are merely changing the tone of the photo and the “whitewashing” is just a coincidence.

This isn’t the first time that Snapchat’s lenses have faced criticism . Last month, the company debuted a “Bob Marely” lens on April 20 — just in time for marijuana holiday 420. Critics accused the app of belittling Marley’s legacy and pushing blackface on users.