1 killed in shooting at Opry Mills Mall in Nashville 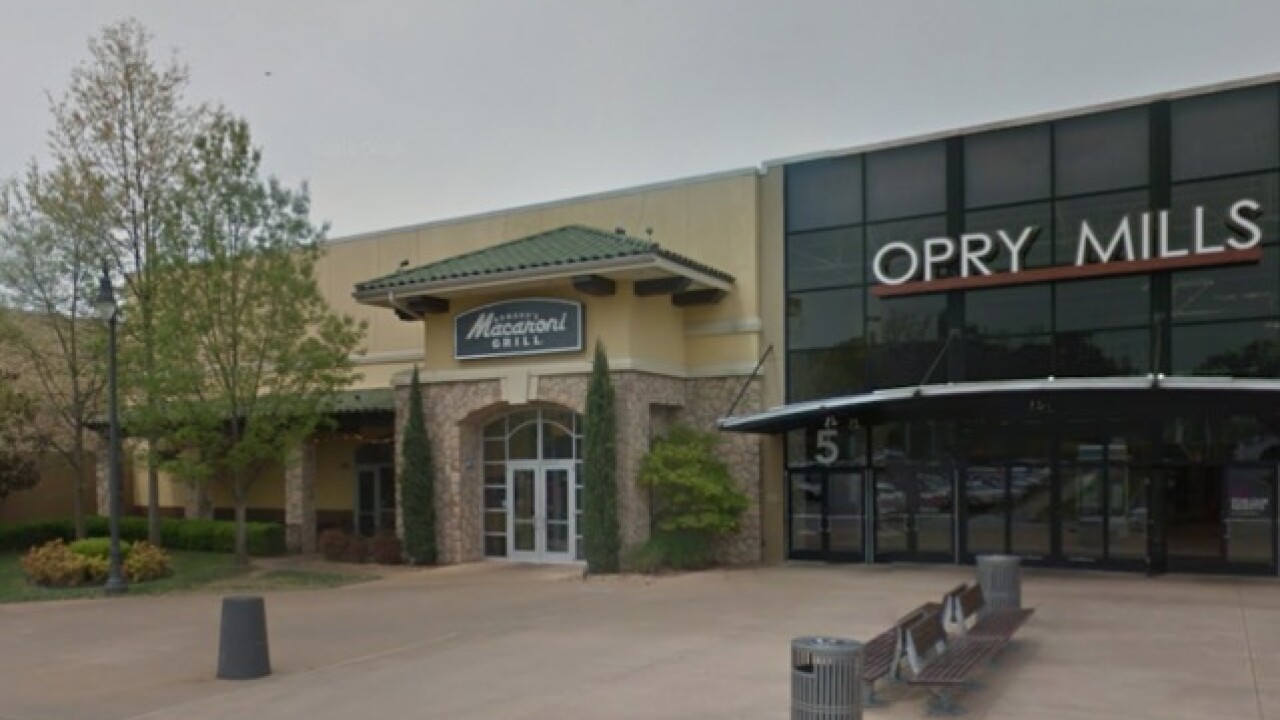 Copyright 2018 Scripps Media, Inc. All rights reserved. This material may not be published, broadcast, rewritten, or redistributed.
<p>(Google Maps)</p>

NASHVILLE, Tennessee — A 22-year-old man was killed in a shooting at Opry Mills Mall, which caused chaos for shoppers inside.

First responders initially answered a call of an active shooter in the mall, which prompted a heavy police presence, but they learned the call was not accurate once at the scene.

The shooting happened inside the mall in a hallway near the Auntie Anne's pretzel shop across from Old Navy around 2:23 p.m. The victim was taken to Skyline Medical Center in critical condition where he later died.

According to police officials, a dispute at the mall between two men ended in gunfire. The suspected shooter ran from the mall to a ticketing booth outside. He placed his gun on the booth counter and told the people inside to call 911. He then surrendered to police once they arrived.

There was no additional imminent threat known. Both he and the victim are 22 years old and from Nashville.

Three students were still at the Academy at Opry Mills when the shooting happened and were able to get out and taken to McGavock High School.

Officials said it appeared to have been an ongoing dispute that prompted the shooting. The identities of the victim and suspect have not yet been released.

Customers inside the mall were told to stay put and away from the entrances.

They said the mall was being swept by officers as a precaution. Police evacuated Bass Pro, Johnny Rockets, the food court and other areas.

The Gaylord Opryland Hotel, was placed on lockdown when the shooting occurred, but it has since been lifted.