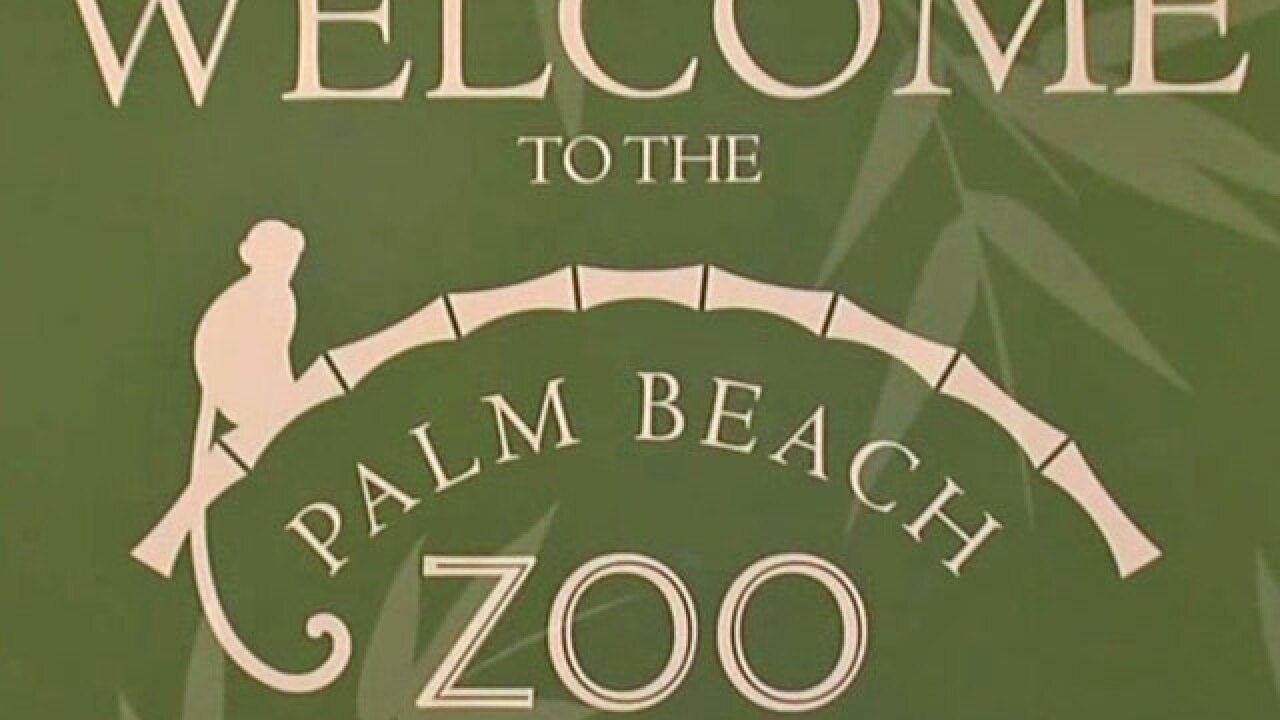 Head of Communications & Public Relations for Palm Beach Zoo, Naki Carter, says someone broke into the zoo and pried open a gun safe that stored the weapons.

The shotguns were used by the zoo's "critical response team" in cases of emergency.

The zoo is offering a $1,000 reward for the return of the weapons.

When asked if this was thought to be an "inside job", Carter had no comment.

If the perpetrator(s) is caught with the weapons, which require a federal permit, they could face 10 years in prison and a fine.

Carter says Palm Beach Zoo has increased security measures since the theft, but will not go into detail as to what those measures entail.