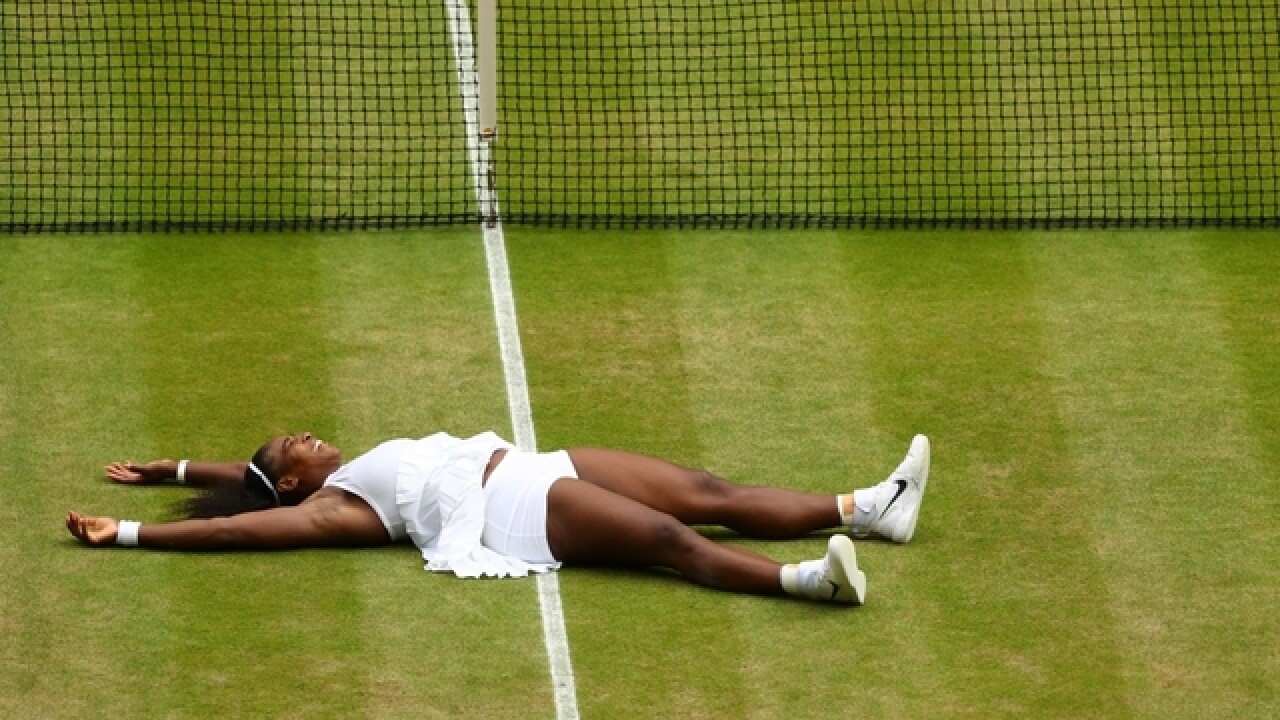 Shortly after celebrating her seventh title at Wimbledon, Serena Williams took a moment to reflect on the recent incidents of gun violence involving black men and police officers in the United States.

Williams said the recent fatal police shootings of two black men and the attack in Dallas have worried her.

Asked about those episodes after winning Wimbledon on Saturday, Williams said the events made her think about her nephews.

"I'm thinking, do I have to call them and tell them, 'Don't go outside. If you get in your car, it might be the last time I see you,'" Williams said.

And then, as demonstrators amassed in Dallas on Thursday, five police officers were shot and killed and seven other officers and two civilians were wounded.

Williams said, "Obviously, violence is not the answer of solving it. The shooting in Dallas was very sad."

Williams has spent much of the summer in Europe with back to back Grand Slam events being held there. Since the beginning of summer, America had the largest mass shooting in its modern history, in addition to one of the deadliest days for police officers in the last 60 years.