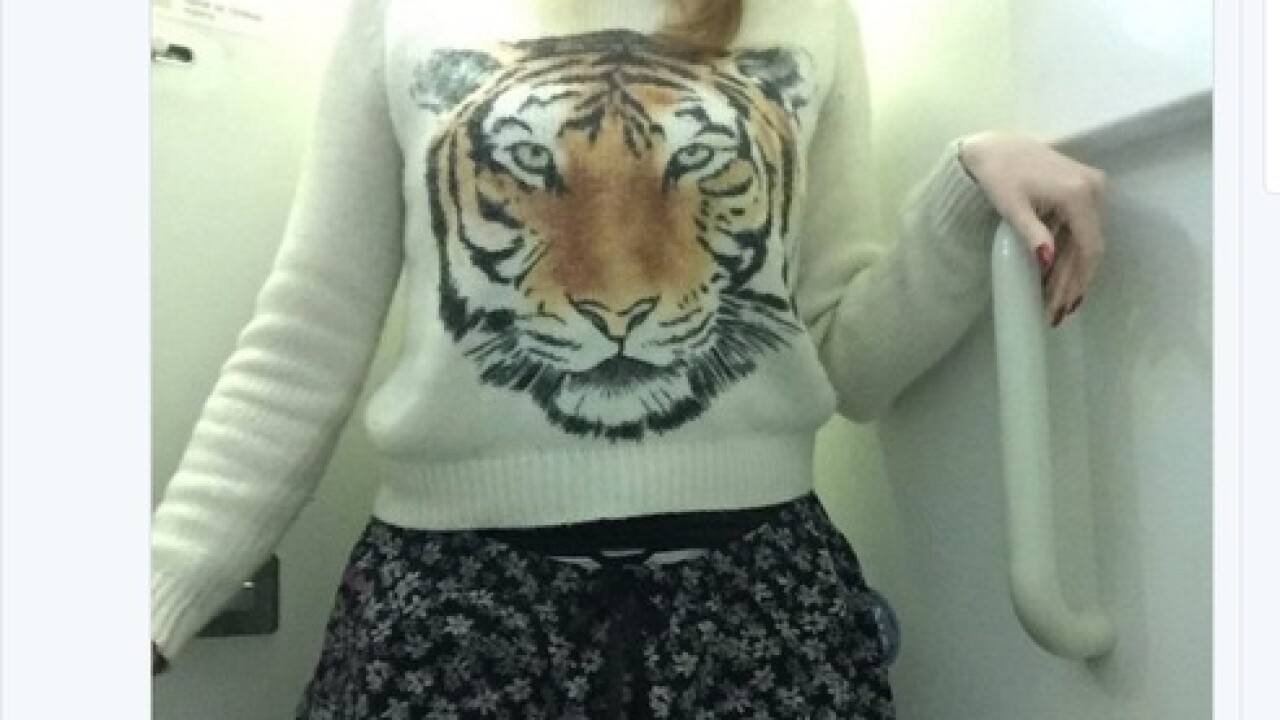 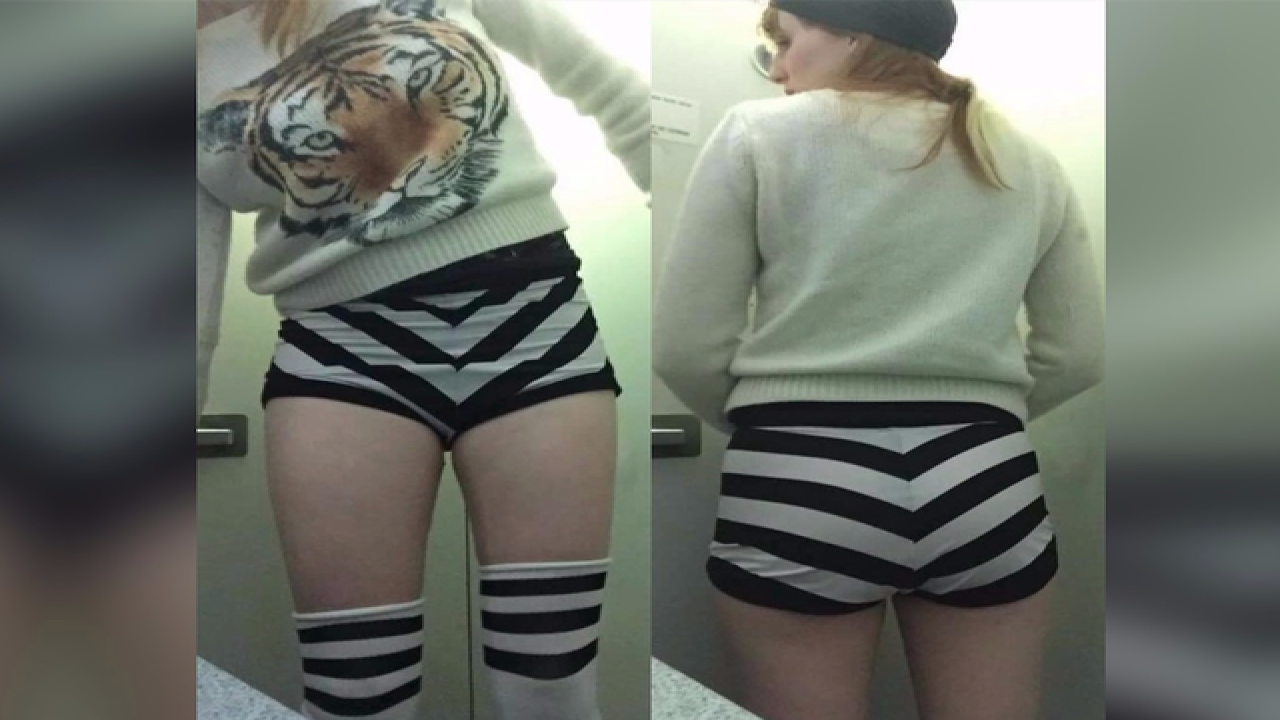 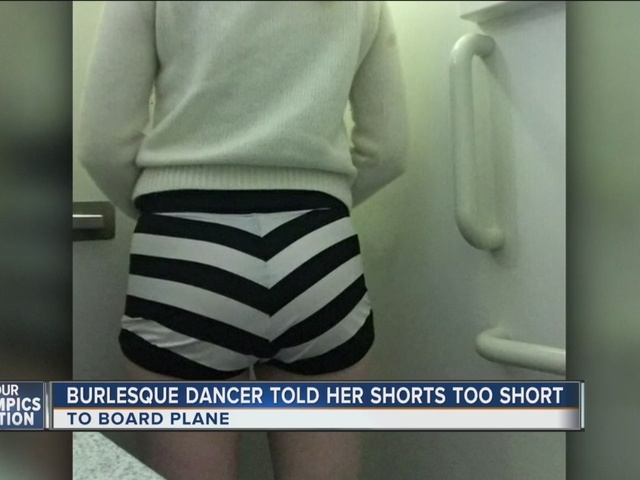 A Seattle woman is crying foul after she was denied entry to a plane because of her attire.

The burlesque dancer, who goes by the name Maggie McMuffin, says she felt “disrespected” after she was not allowed to board the JetBlue plane from Boston to Seattle because of her short shorts. The crew member said it was the pilot’s decision.

McMuffin told Seattle’s KING 5 TV she was standing at the gate when an airline official told her she had to put something else on or she would not be allowed on the flight because her attire might offend families on the flight.

Jetblue says it supports the crew’s decision reimbursed McMuffin for the cost of her new attire and $162 in future flight credits.

McMuffin says she'd much rather have an apology and a more clear airline policy regarding passenger dress code.

McMuffin says she flew on the first leg of her itinerary from New York to Boston without any problems. 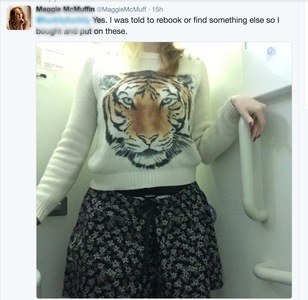