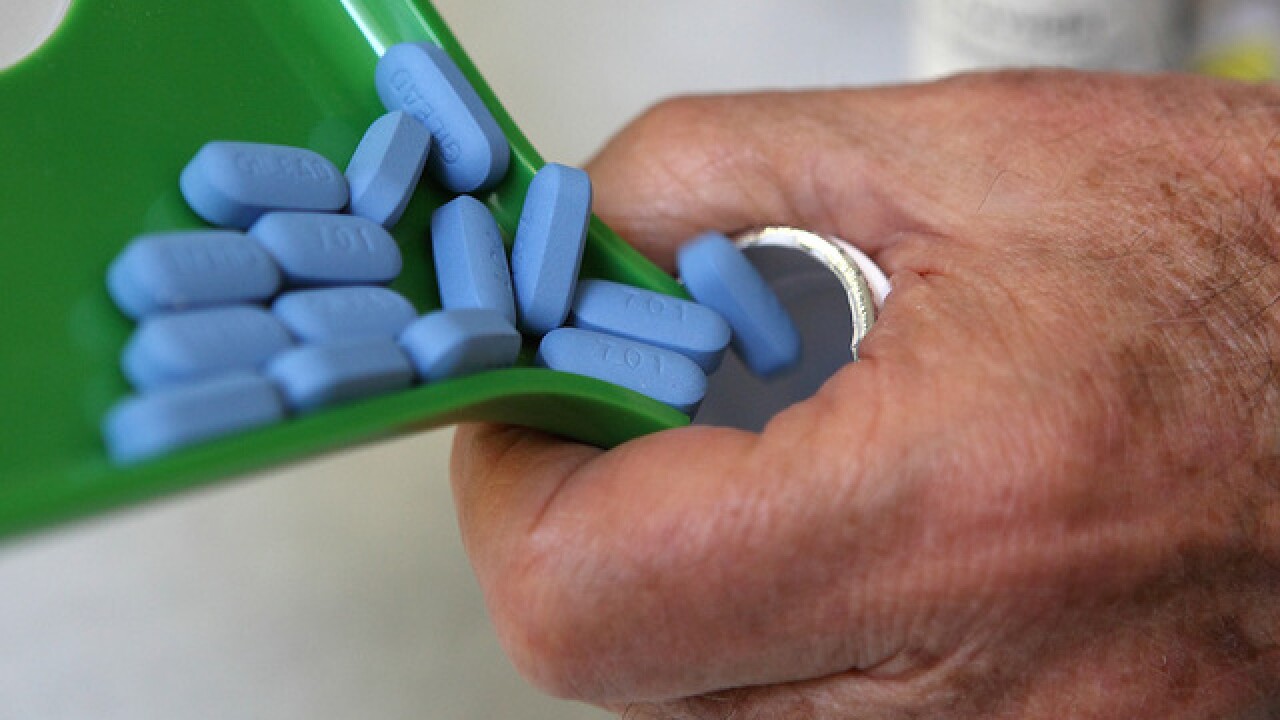 In the past, most new antibiotics have been discovered by sifting through soil samples. But researchers in Germany chose to look at the germs that already inhabit the human body.

They found Staphylococcus aureus bacteria in the noses of about 30 percent of people, raising the question why the other 70 percent weren't beset by this staph bacterium. A hardened variety, known as methicillin-resistant Staphylococcus aureus, or MRSA, is among the superbugs that pose a growing health problem worldwide.

In a paper published online Wednesday by the journal Nature, the researchers reveal that another in-nose bacterium — called Staphylococcus lugdunensis — appears to be keeping the rival staph at bay in some people by producing its own antibiotic.

Andreas Peschel, a microbiologist at the University of Tuebingen, called the discovery "unexpected and exciting."

Peschel and his colleagues isolated the new antibiotic, which they called lugdunin, and tested it on mice whose skin had been infected with Staphylococcus aureus. They found it was effective in clearing the bacteria in most cases.

Tests to see whether the new antibiotic would work in humans haven't yet been conducted.

Finding one that works against MRSA would be a great success because more people are expected to die from infections with resistant bacteria than from cancer in ten years' time, said Peschel.

So far, staph doesn't seem to be able to adapt to lugdunin. "For whatever reason it seems to be very, very difficult (...) for Staphylococcus aureus to become resistant to lugdunin, which is interesting," he said.

Kim Lewis and Philip Strandwitz, two scientists at Northeastern University in Boston who weren't involved in the study, warned that lugdunin itself might not be a safe treatment because it appears likely that the antibiotic could be harmful to human cells. However, in a commentary published alongside the original paper, they said the approach taken by Peschel and his colleagues could lead to further antibiotics discoveries.

Peschel said he didn't believe lugdunin was particularly toxic but noted that research is only just beginning. Even if the new antibiotic turns out not to be suitable it might be possible to adapt the bacterium or transfer key genes to innocuous germs that could then be used to fight MRSA.