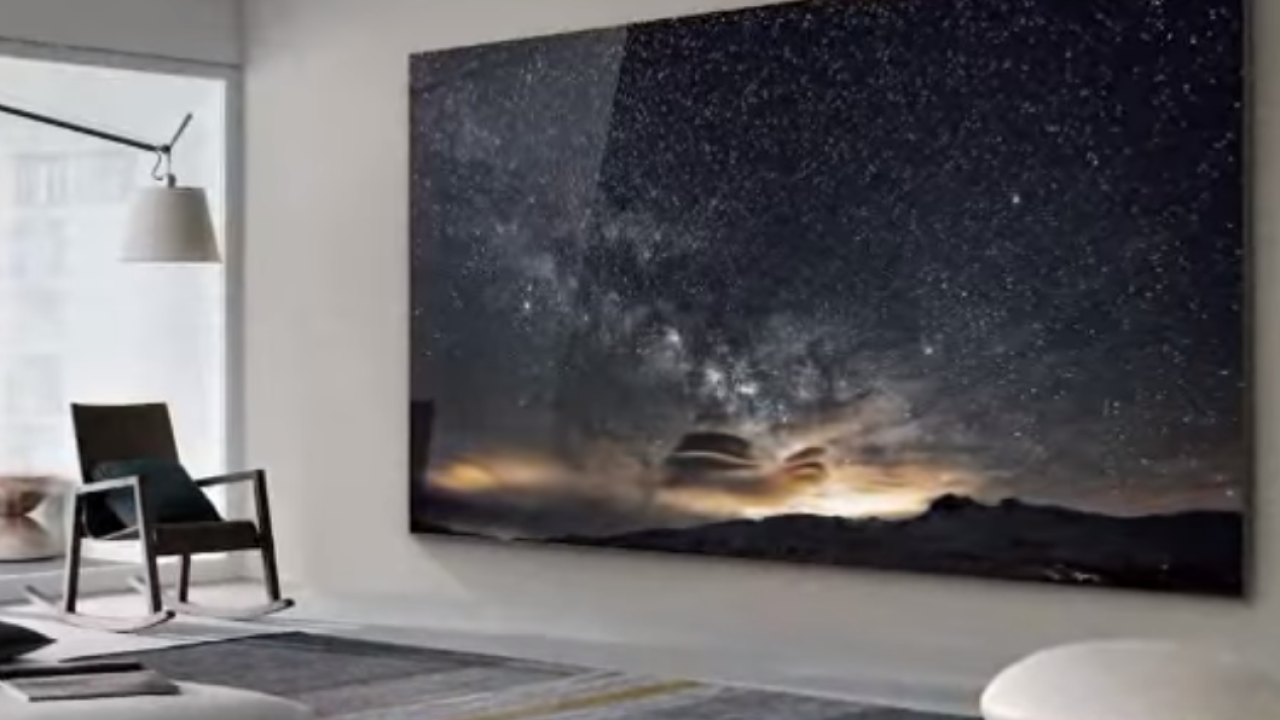 Is there such thing as too big a TV?

Samsung is debuting a massive 219 in. TV at the CES Technology Show in Las Vegas.

The TV is called "The Wall" and it uses a technology called micro LED to create a brighter image using less energy than current televisions.

Samsung is also coming out with a 75 in. modular version for stadiums. That one can be watched by itself, or snapped together with other purchased screens to make a bigger one.

Sony, TCL and Hisense are also showing TVs 75 in. and larger at the show.