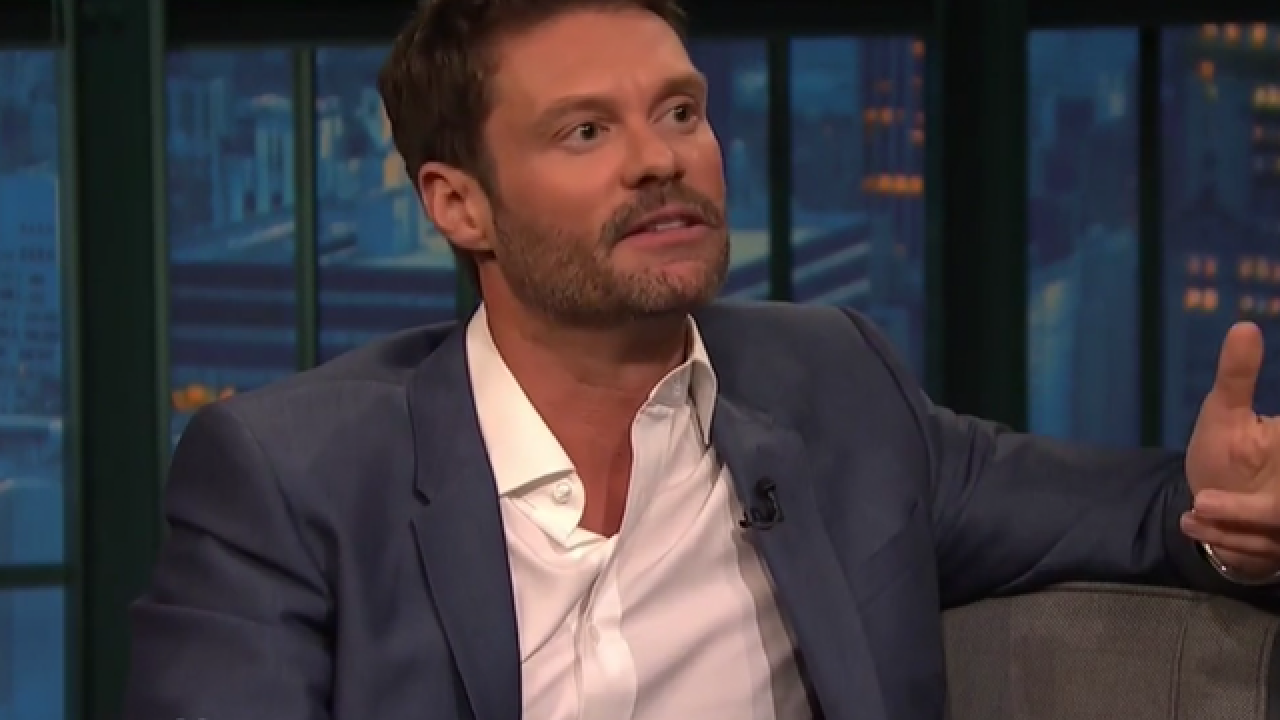 Ryan Seacrest is returning to the show that launched him into stardom.

Kelly Ripa announced on Thursday's "Live with Kelly and Ryan" that Seacrest will be returning as the host of the "American Idol" reboot.

The announcement comes after seemingly months of negotiations between Seacrest and ABC, which is bringing the popular singing competition back on the air after Fox canceled it in 2016.

"It's genuinely hard to put into words what 'American Idol' means to me," Seacrest said in a statement. "I'm so grateful for the show and all the career and life opportunities it's allowed me to experience."

"It's been an incredible journey from day one," he added. "To be asked to return this year, at my new home at Disney|ABC, is an honor, if not a bit surreal. I believe ABC is the perfect home for 'Idol,' and I've every confidence the show's legions of fans will love it -- especially 'Idol''s best traditions of showcasing heartwarming stories, remarkable talent discovery, and, best of all, making dreams come true."

In May, FremantleMedia reached an agreement with ABC to revive the show, which was still pulling in decent ratings when it was retired. About 14 million tuned in for the series finale in April 2016.

Part of the show's success can be attributed to Seacrest's role as host, which made him a fan favorite to return to the show.

It also adds another notch to his "hardest working man in showbiz" belt.

In addition to his daytime gig on the syndicated "Live with Kelly and Ryan," which he started in May, Seacrest has also built an empire with a popular radio show and a production company responsible for hit shows like "Keeping Up With the Kardashians."