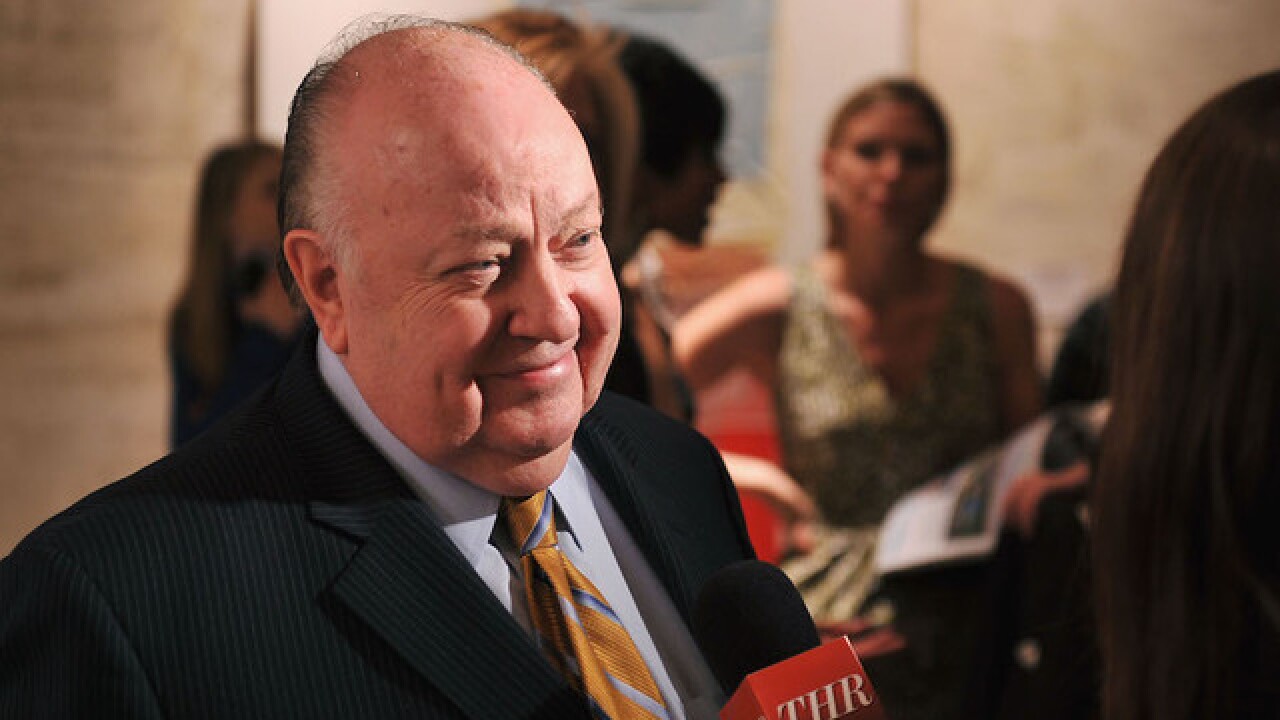 The defendants in the lawsuit filed Monday in Manhattan state Supreme Court include William Shine, who was named co-president of Fox News after Ailes resigned because of a sexual harassment lawsuit filed by another former anchor, Gretchen Carlson.

"Fox News masquerades as a defender of traditional family values, but behind the scenes, it operates like a sex-fueled, Playboy Mansion-like cult, steeped in intimidation, indecency and misogyny," Tantaros charges in the suit.

Ailes resigned in July after Carlson said in a lawsuit that she was fired because she refused his sexual advances. He has denied the charges.

Tantaros says her complaint is not just about Ailes but that "it also gives life to the saying that 'the fish stinks from the head.'

"For Ailes did not act alone," Tantaros said. "He may have been the primary culprit, but his actions were condoned by most senior lieutenants, who engaged in a concerted effort to silence Tantaros by threats, humiliation, and retaliation."

Tantaros' legal battles with Fox began last winter when the network said she had breached her employment contract by writing a book without getting network clearance.

Fox has said Tantaros made up the sexual harassment allegations as a ploy in the contract dispute.

But Tantaros says in her complaint that Fox executives used the dispute about the book to try to silence her.

Tantaros says she was subjected to "demeaning conduct" such as having to strip in front of Fox News wardrobe personnel when she picked her on-air clothing.

She says her job "devolved into a nightmare of sexual harassment" by Ailes in the summer of 2014.

She says Ailes asked her twice to "turn around so I can get a good look at you," adding, on one occasion, "comeover here so I can give you a hug."

Ailes told her on another occasion, "I bet you look good in a bikini," Tantaros says.

Tantaros says that when she complained about the harassment to Shine in spring 2015, he told her Ailes was "a very powerful man" and Tantaros "needed to let this one go."