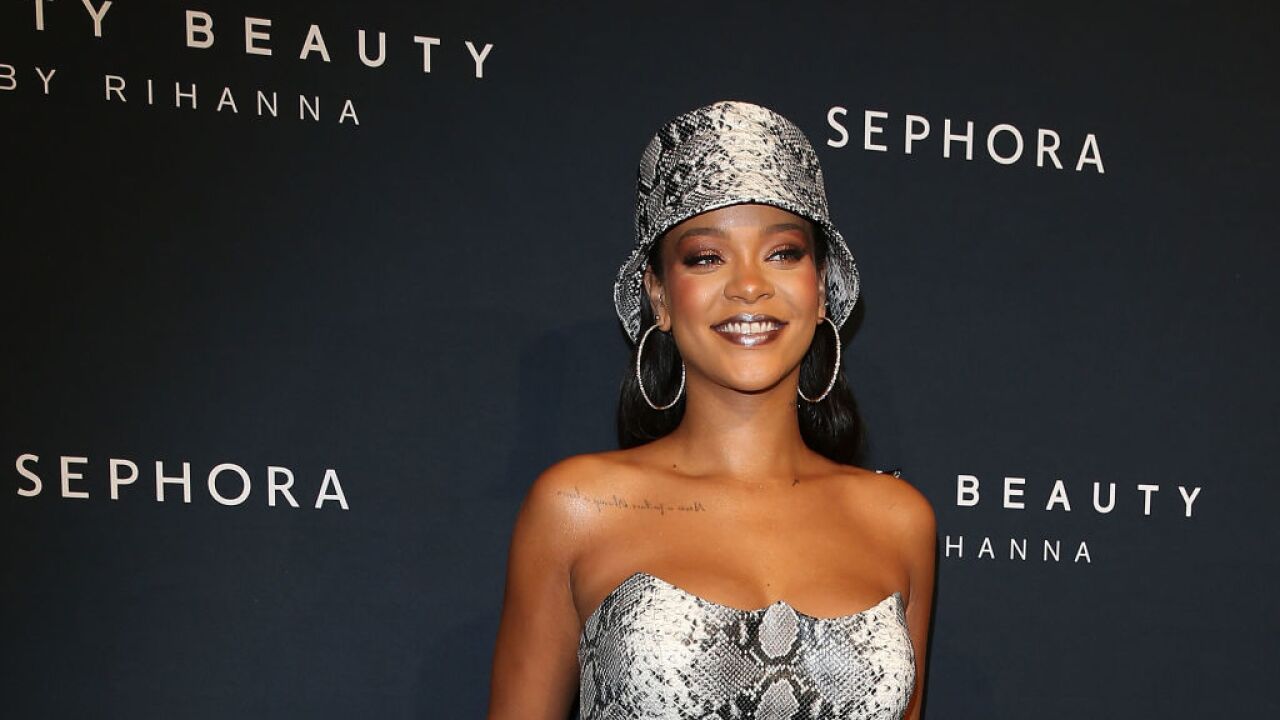 Pop star Rihanna confirmed to Vogue that she declined an invitation to perform at the Super Bowl over the NFL's handling of Colin Kaepernick's on-field kneeling during the national anthem.

Kaepernick was joined by dozens of other NFL players during the 2016 season, who were upset about racial injustice in the United States.

After Kaepernick went unsigned in 2017, he filed suit against the NFL. He has since settled with the league.

Although the matter between Kaepernick and the NFL is legally settled, Rihanna doesn't seen the situation as settled.

“I couldn’t dare do that. For what? Who gains from that? Not my people. I just couldn’t be a sellout," she said. "I couldn’t be an enabler. There’s things within that organization that I do not agree with at all, and I was not about to go and be of service to them in any way.”

Although Rihanna wasn't born in the U.S., that didn't keep her from speaking out about politics during her interview with Vogue. She has objected in the past when one of her songs was played during a Donald Trump rally

"I’m an immigrant tryna get yo country together," Rihanna told Vogue.