Richard Simmons denies rumors that he is transitioning genders 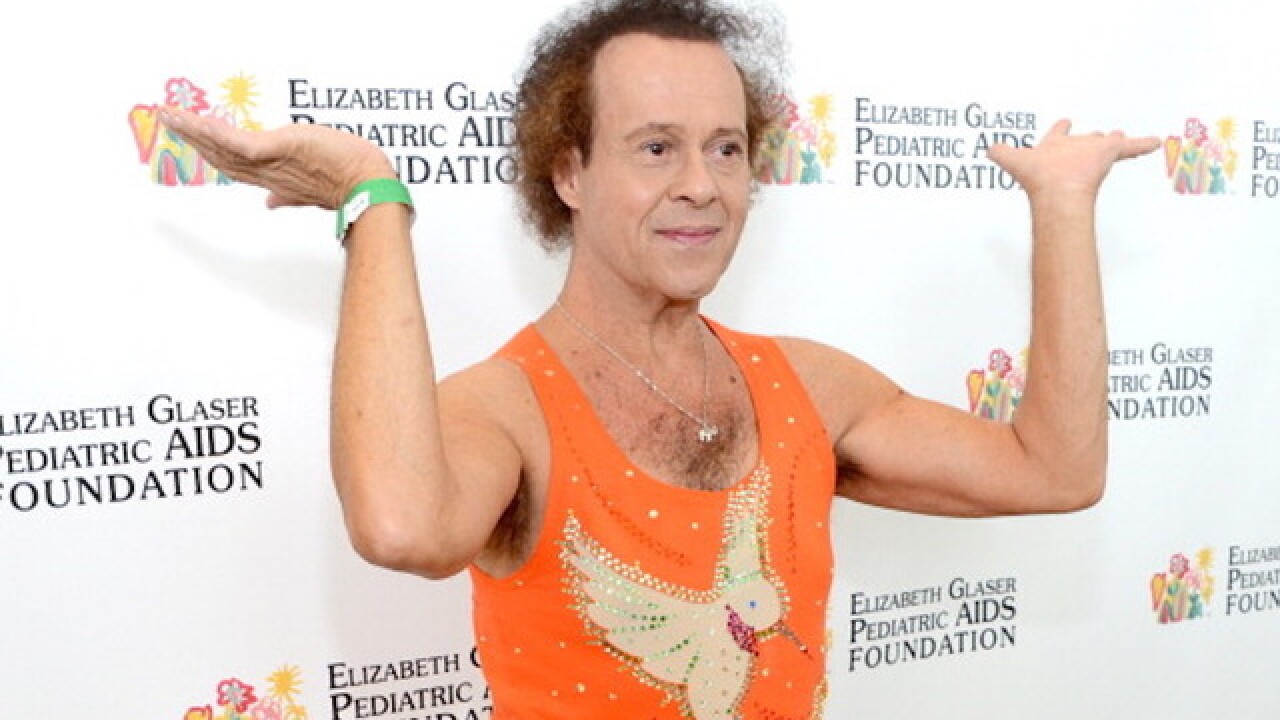 Celebrity fitness instructor Richard Simmons denied rumors that he is transitioning genders in a Facebook post on Tuesday.

In a status update, Simmons said that while he isn’t transitioning, he “always will be supportive of those who are going through their journey.”

The rumors surrounding Simmons’ gender identity began surfacing earlier this month, when he was mysteriously admitted to the hospital. Though Simmons released a statement saying that he was just dehydrated, the National Enquirer ran a cover story soon after claiming that the fitness instructor was transitioning to female.

Simmons also took the opportunity to pay tribute to the victims of Sunday’s shootings at Pulse nightclub in Orlando.

“My broken heart and healing thoughts are with the people of Orlando and all other victims of prejudice, bigotry and hate,” he said.