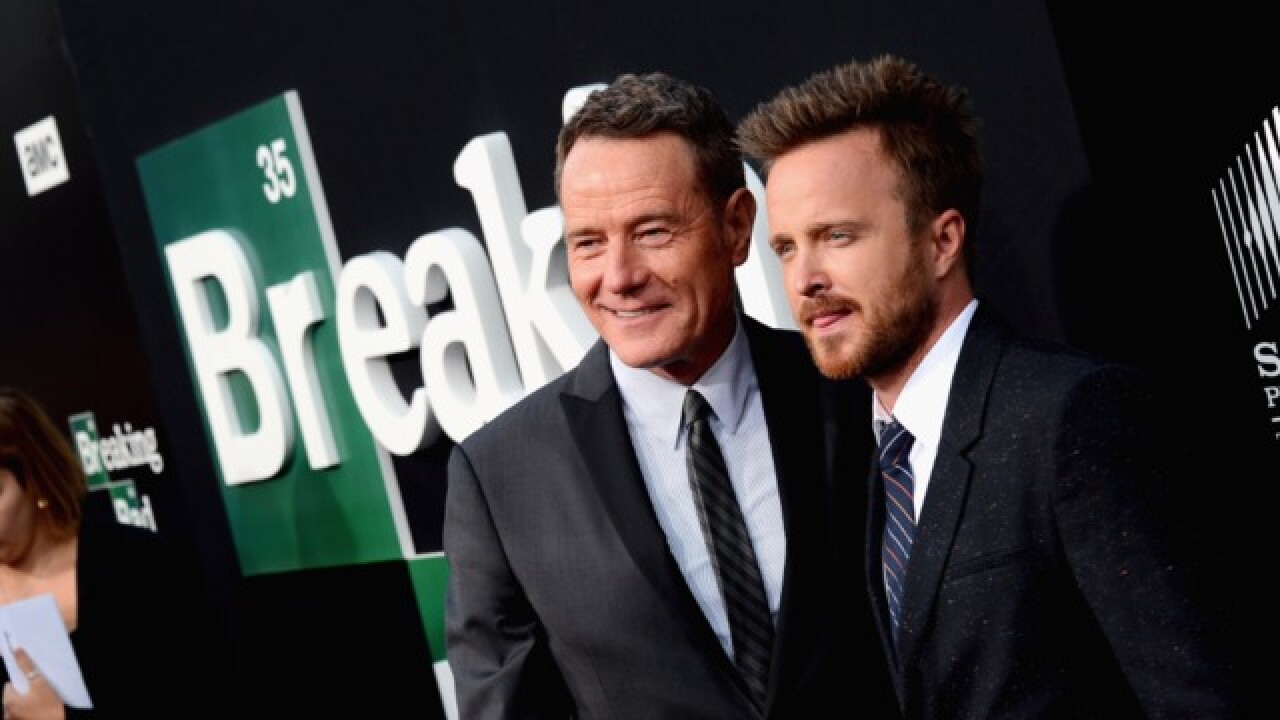 If you were heartbroken when “Breaking Bad” ended, take heart -- a new chapter of the hit TV series is reportedly in the works.

The Hollywood Reporter and Variety Magazine report the show's creator, Vince Gilligan, is working on a two-hour “Breaking Bad” movie.

It's not clear if it will a prequel or a follow-up... or if it will be released in theaters or on television.

It's also not known if any of the stars from the beloved series will be part of the project.

There are reports the working title for the movie is "Greenbriar," with production expected to begin this month in New Mexico.