Ransomware is back, one more thing to worry about 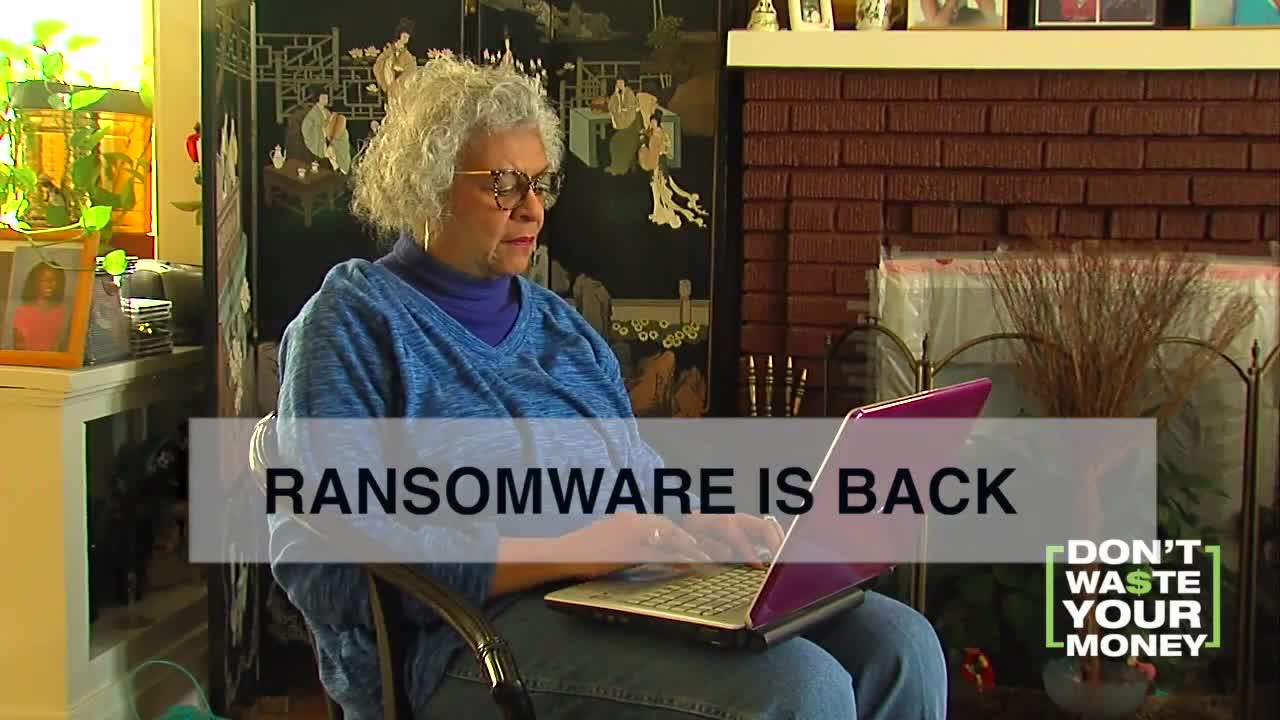 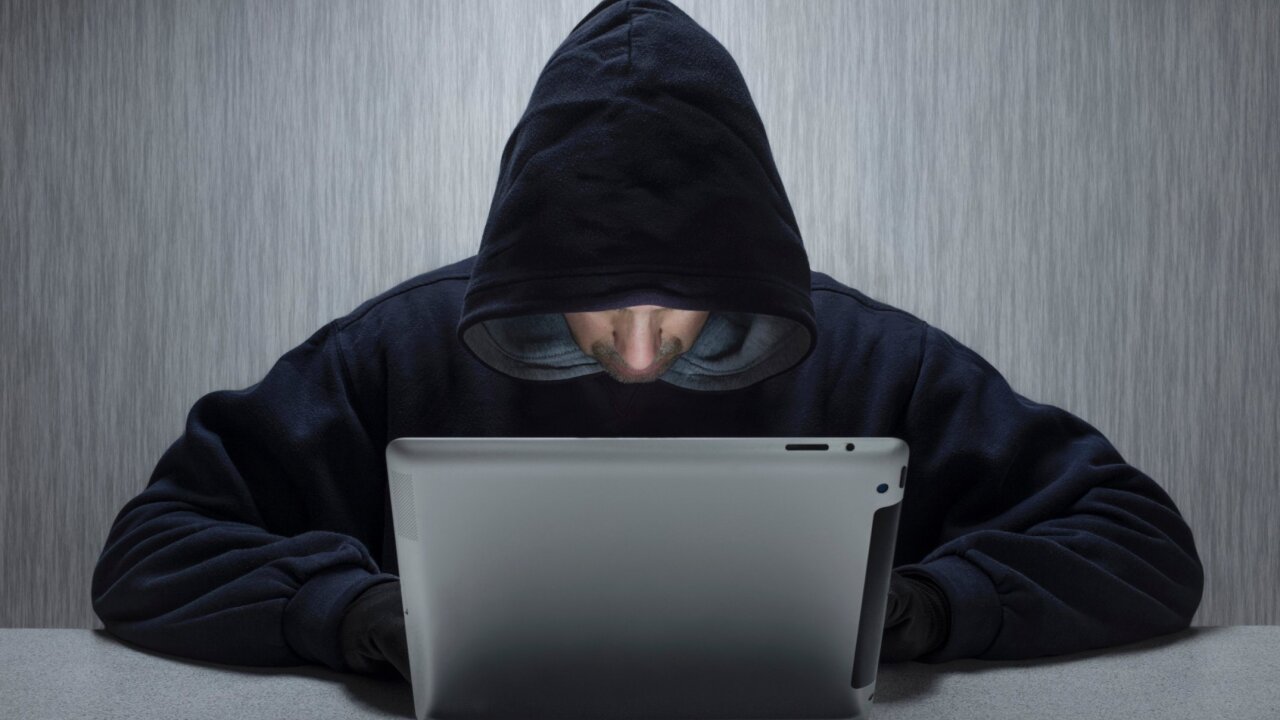 With coronavirus spreading, and shoppers clearing out store shelves, it seemed we had enough to worry about.

Nope, because computer ransomware is making a comeback.

Charlene Stone was working on her home computer, when a "support alert" took over her screen.

"All of a sudden this popup, the whole thing, this thing popped up on the screen," she said.

The frightening box said it was a "critical alert" and that she needed to call Microsoft immediately.

But Stone had been hit with computer scams before (and the IRS and Social Security phone scams), and so she was suspicious from the start.

She tried to close the popup box.

"It wouldn't do anything" she said. "It was totally frozen, and I tried to use the mouse and everything. I tried every key on the keyboard. And nothing would move."

Stone was the latest victim of ransomware, a form of malware that sneaks into both PCs and Apple MacBooks as well these days.

The popup locks your screen until you call, then hand over your credit card, Bitcoin, or an iTunes gift card as payment.

Fees to unlock your screen can range well into the hundreds, even thousands, of dollars. Some attacks have locked up hospital and city computer networks.

And a new version even demands you send nude photos of yourself to unlock the screen (we are not making that up).

How to unlock your computer screen

What makes these attacks so frightening, and why so many people are ending up paying money to have the popup removed, is that nothing seems to make it go away.

You cannot "x" out of the box.

Some versions even have a robotic voice that talks to you through your speakers, saying things like "Your computer has alerted us that it is infected with a virus and spyware."

John Andrea of Mobile Technology Solutions says people have been calling him in a panic.

But in most cases, he says, "the entire time, your computer doesn't have a problem at all. They're just telling you it has a problem."

He says if you get a popup that locks the screen:

Charlene Stone did that, and the PC eventually rebooted with no warning box. She is so glad she didn't call the number, which a Google search revealed was not really Microsoft's number at all.

"If you call, you don't know what they are going to do, and nowadays so many people are stealing your information and whatever," she said.

The New York Times says ransomware attacks increased 41% from 2018 to 2019, and show no signs of decreasing.

Experts say, to protect yourself, make sure your security is up to date, and power your computer down at the first sign of a ransomware attack (as you may be able to prevent it from locking your internal files).

That way you don't waste your money.