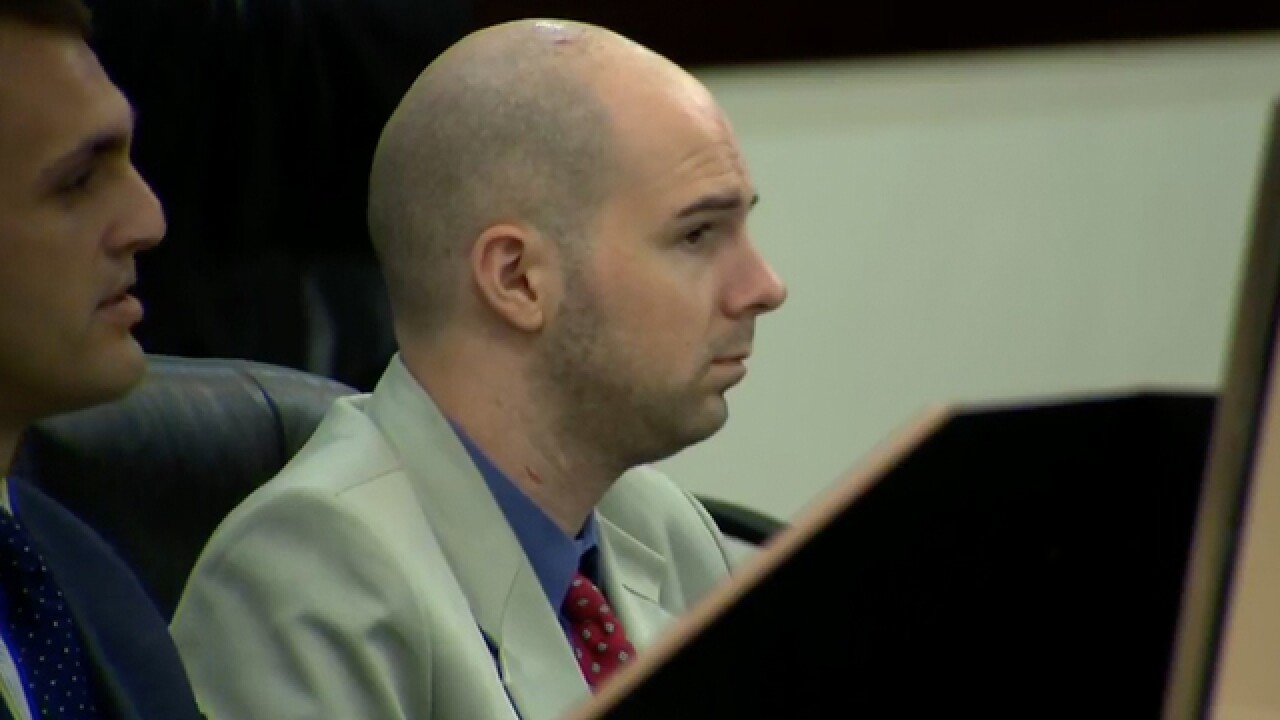 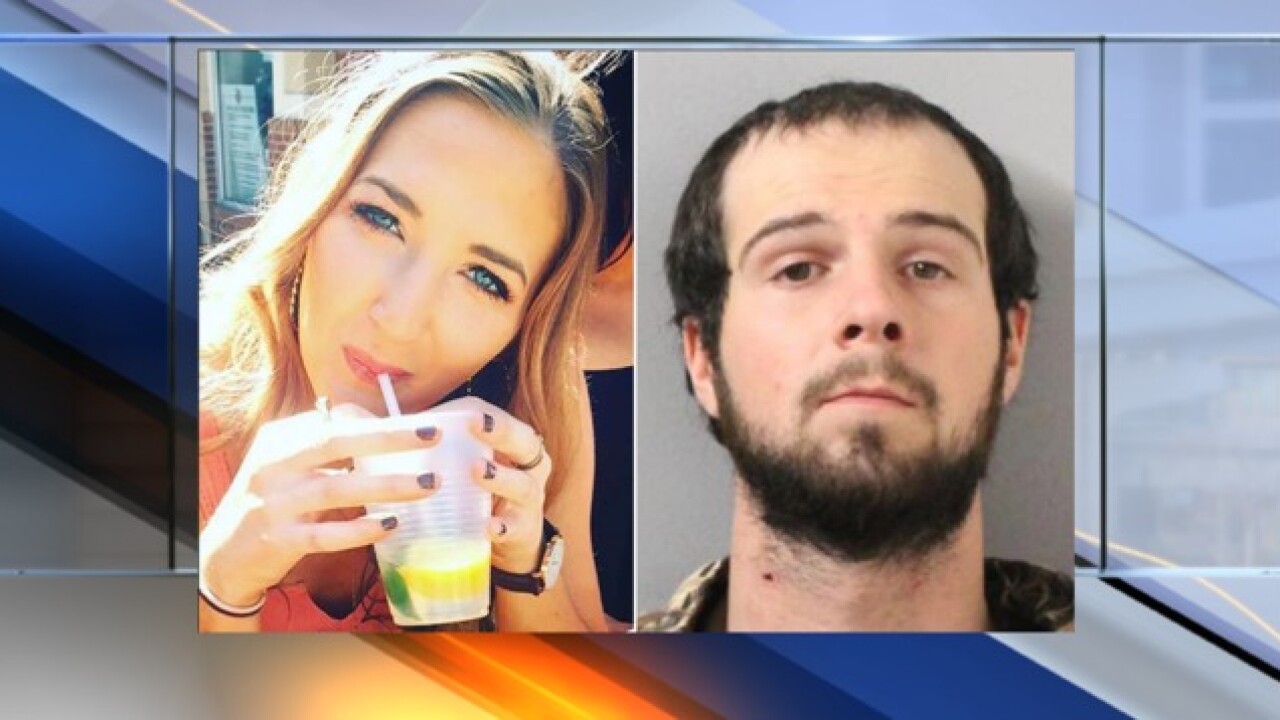 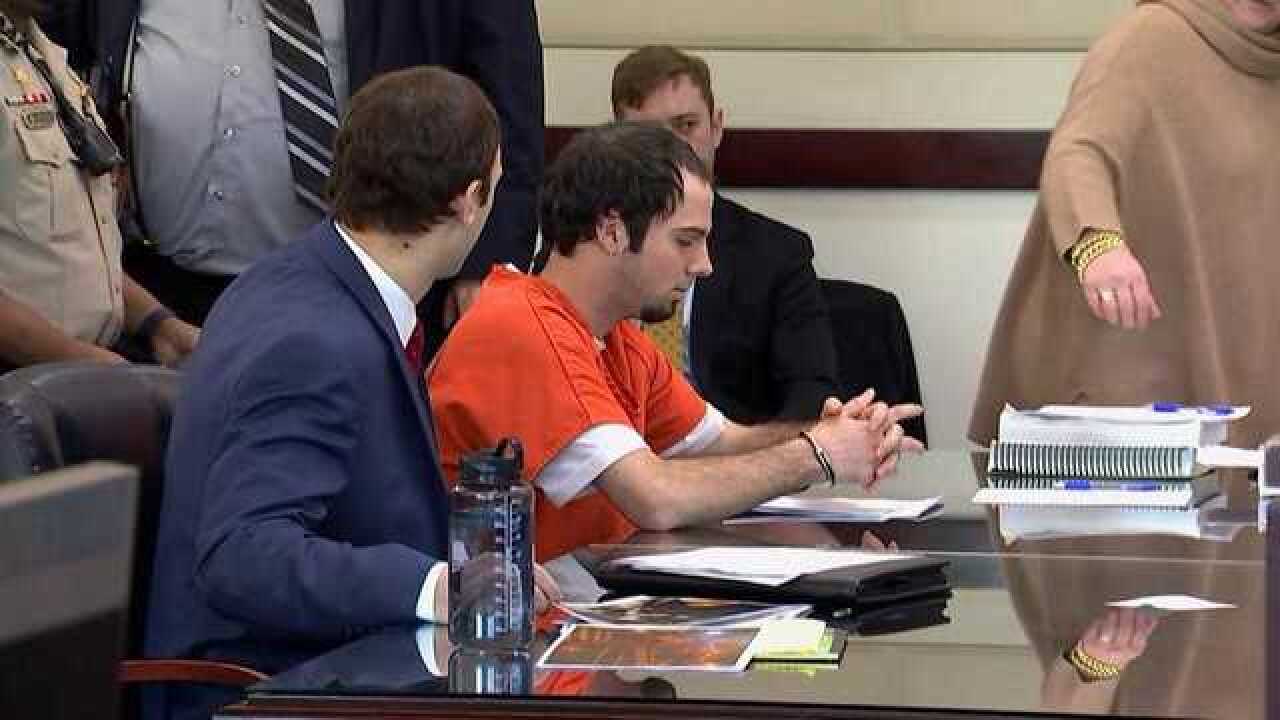 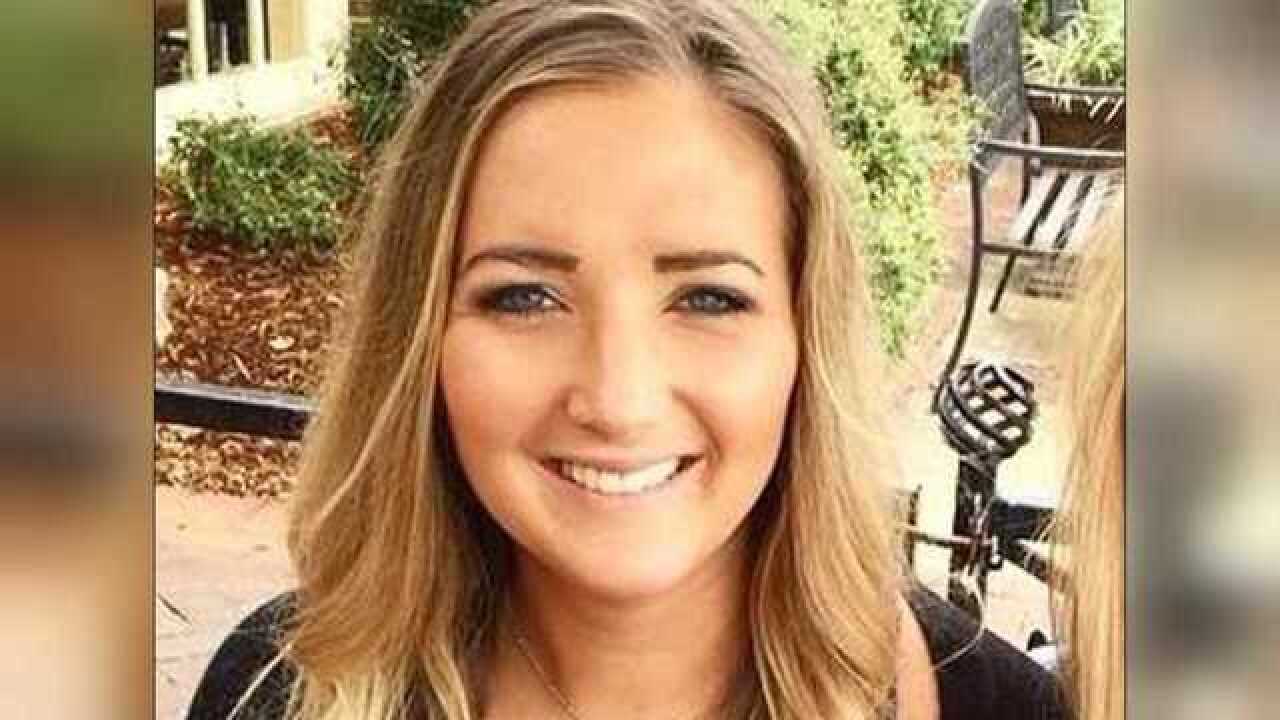 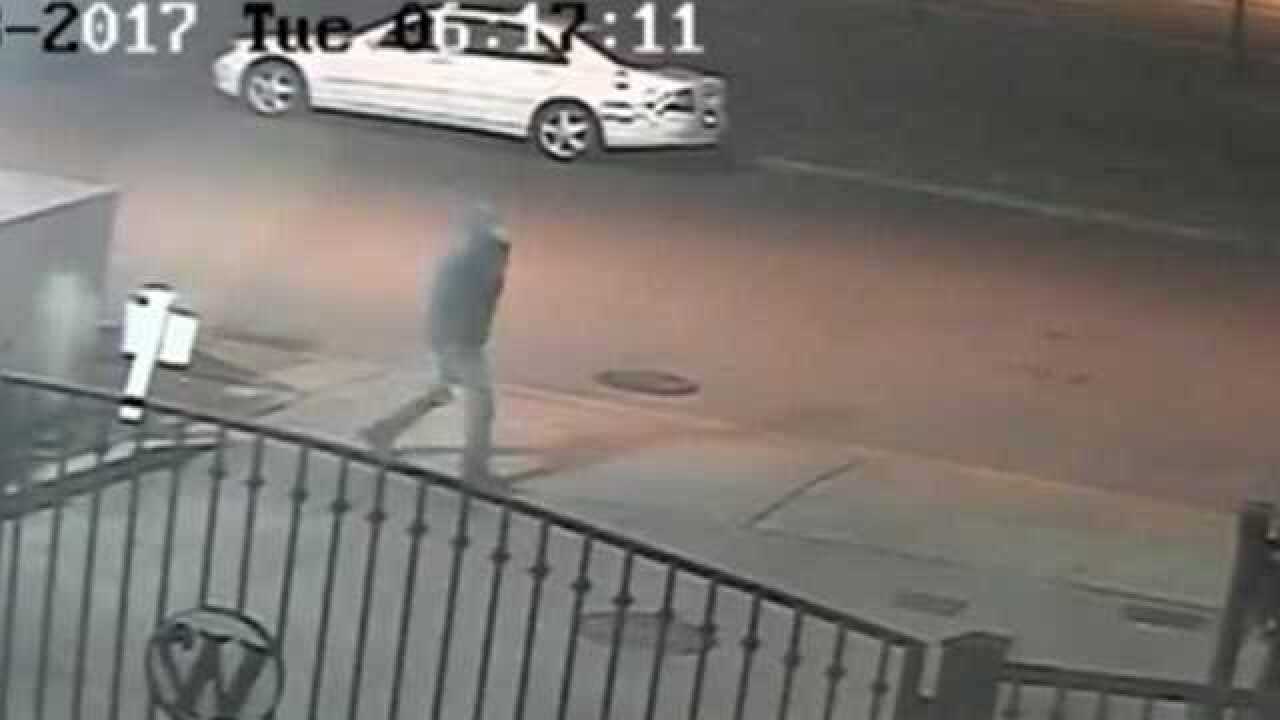 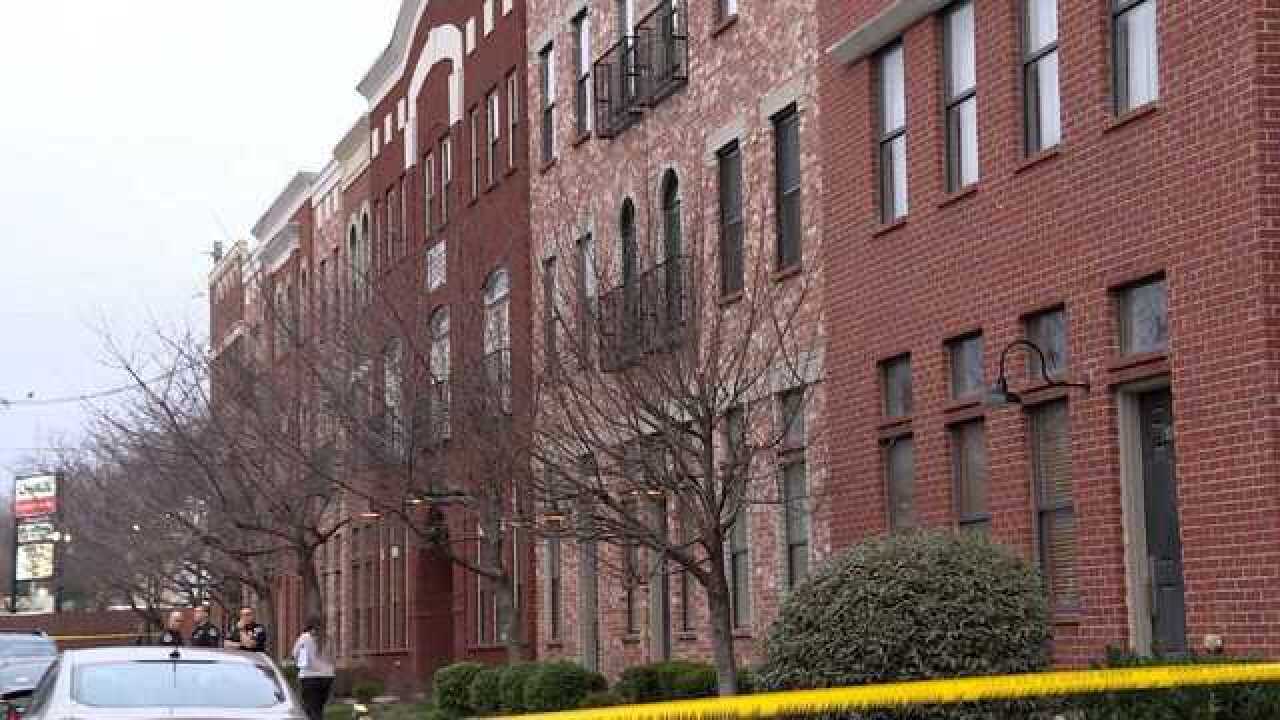 NASHVILLE, Tennessee — Opening statements began Monday morning in the trial of Christopher McLawhorn, the man charged in the 2017 murder of Tiffany Ferguson.

Investigators said McLawhorn entered Ferguson's Wedgewood Park condo through an unlocked door in February of 2017, and stabbed her to death in her bed.

Detectives said McLawhorn was caught on surveillance video trying to open car doors before he made his way into Ferguson's unit. In the hours after the murder, investigators said McLawhorn's cell phone was used for internet searches on how police use fingerprints in investigations.

Read More: Arrest Made In Fatal Stabbing Of Nashville Nurse

During opening statements, prosecutor Pam Anderson said Ferguson was stabbed nine times and sustained injuries all over her body, including her heart and both sides of the body.
Family and friends of Ferguson teared up as Anderson went into detail about her stab wounds.

Ferguson’s roommate breaks down after she said she heard one short breath from Ferguson as she was conducting chest compressions. @NC5 pic.twitter.com/WAgyvvNdkP

Officers arrived and found a bloody cutlery kitchen knife with a six-inch blade, later determined to have Ferguson’s DNA on it.

Anderson also said there’s surveillance video from the complex showing McLawhorn walking in and out of Ferguson’s apartment for several minutes.

Among items stolen were a laptop, purse and jewelry. At 5:39 a.m., he could be seen running away towards Interstate 65.

Ferguson’s roommate took the stand and testified that she awoke to screams and found the front door open before she discovered Ferguson lying on her back with large knife wounds.

The case put people on alert for days in the Wedgewood neighborhood. Ferguson was killed on February 28, 2017. McLawhorn was arrested on March 5, but wasn't charged with Ferguson's murder until days later.

Ferguson was just 23-years-old at the time of her death. She was a nurse at St. Thomas.