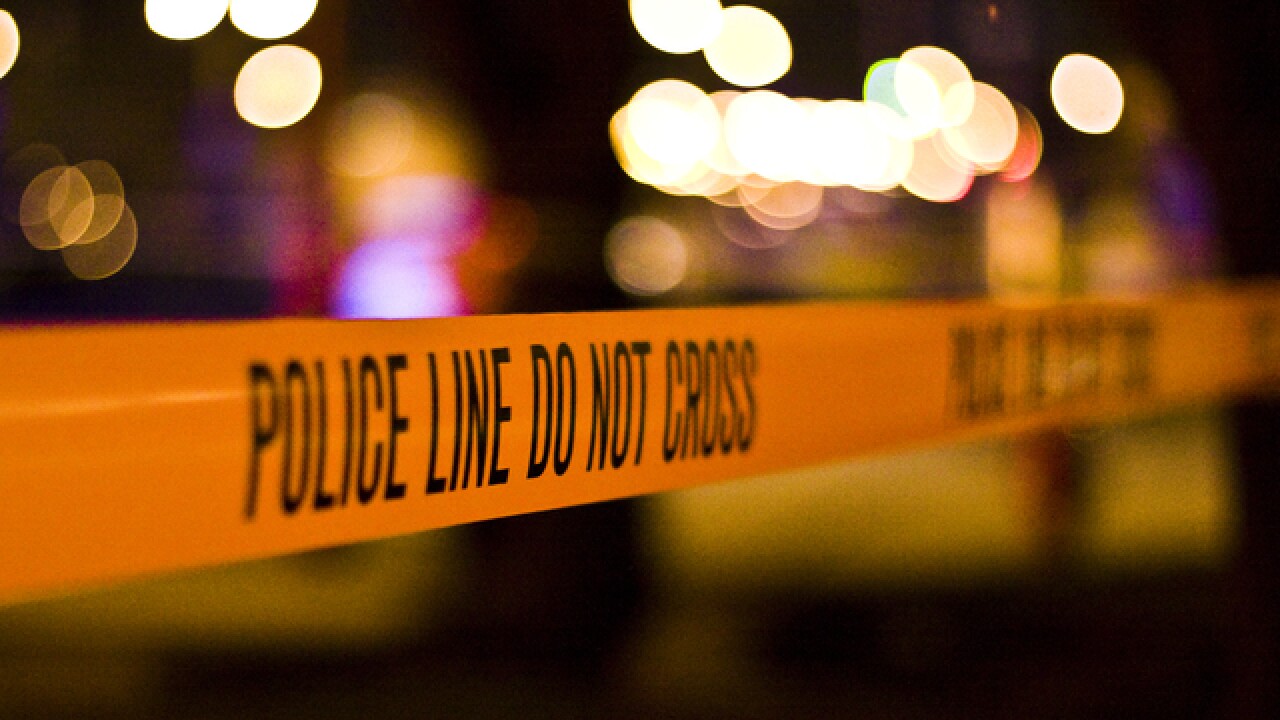 POINT LOOKOUT, Mo. (AP) — A convicted felon has been charged with abducting two Christian college students and forcing them to perform sex acts on each other at gunpoint after they violated curfew and were locked out of their southwest Missouri campus.

The Springfield News-Leader reports that 49-year-old Robert Hyslop is jailed without bond on charges of kidnapping, sexual abuse and sodomy. No attorney is listed for him in online court record.

Charging documents say the College of the Ozarks students fell asleep in a commuter parking lot last month because the campus' front gate was locked when they returned after curfew. The documents say Hyslop made the man and woman drive to a highway lookout where he forced them to perform sex acts. Hyslop also is accused of making the woman touch him sexually.