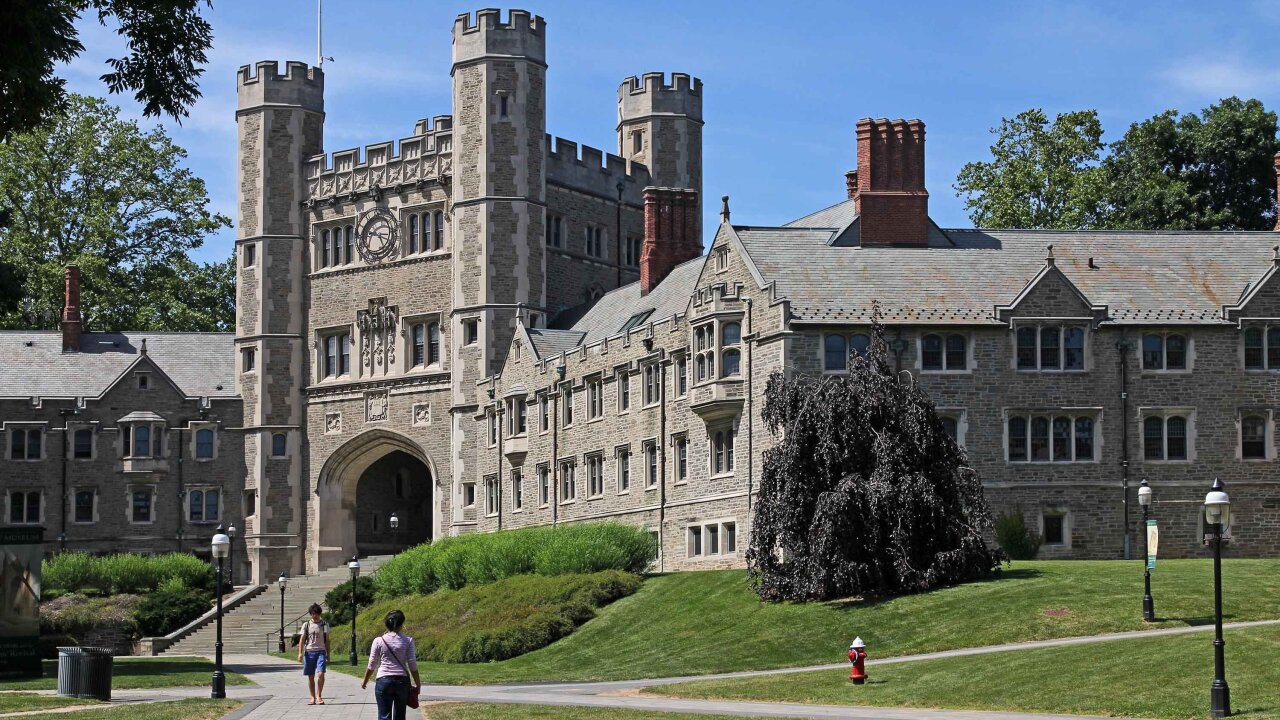 One school within Princeton will be removing the Woodrow Wilson name after university trustees concluded that Wilson’s “racist thinking and policies make him an inappropriate namesake for a school or college."

According to the New York Times, Princeton will remove the name from its public policy school, and its residential colleges.

“Wilson’s racism was significant and consequential even by the standards of his own time,” said Princeton’s president, Christopher L. Eisgruber in a statement.

The New York Times says that the University had already planned to remove Wilson's name from the residential college, but because of current circumstances, they are accelerating the process.

The news comes after Monmouth University in New Jersey said they would remove Wilson's name from their marquee building.