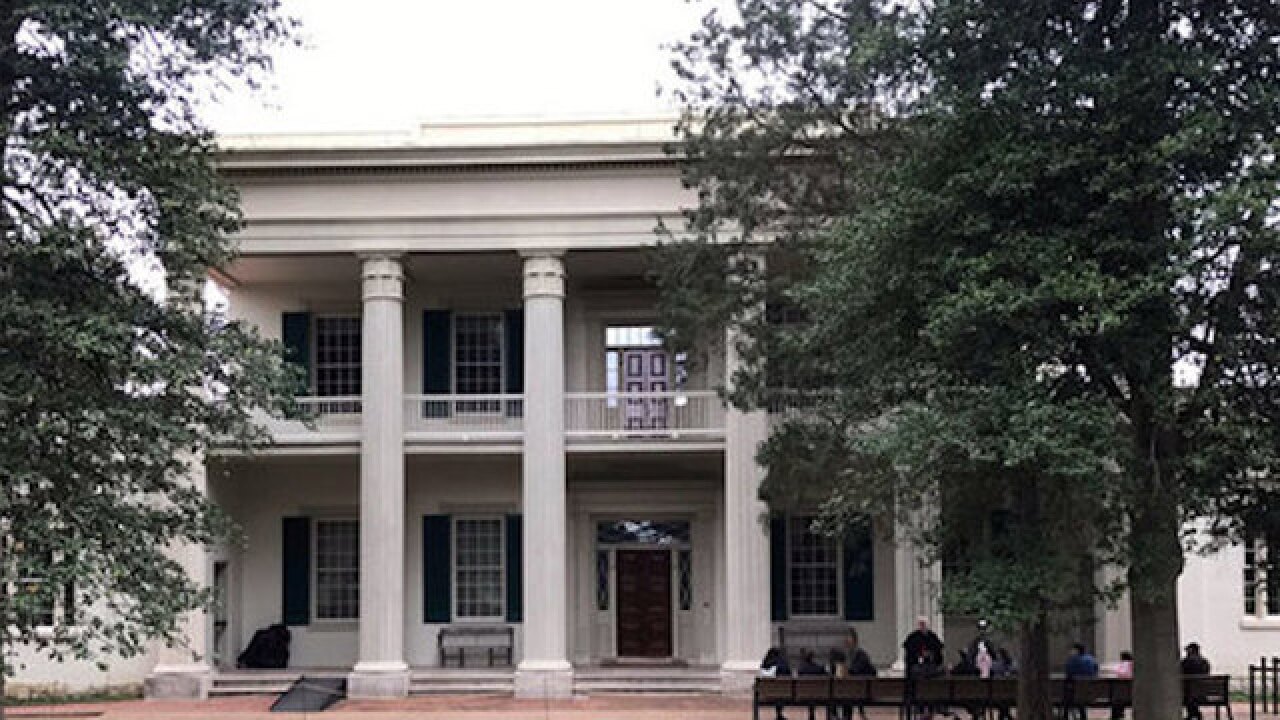 Officials at the Hermitage — the site of former President Andrew Jackson's former plantation home in Tennessee — have reported that Jackson's tomb has been vandalized.

The incident was reported to the Metro Nashville Police Department.

Vandals allegedly covered the tomb of Jackson and his wife Rachel Jackson with profanities in black and red spray paint.

They posted the incident to the Hermitage Facebook page:

In an apparent act of vandalism, unprecedented in the near 200-year history of the home, the tomb of President Andrew Jackson and Rachel Jackson was vandalized overnight with black and red spray paint and profanity.
...
Members of the Andrew Jackson Foundation discovered the damage early Friday morning and have notified the Metro Nashville Police Department. Ever since Andrew Jackson was laid to rest in 1845, joining his beloved wife who died in 1828, their tomb next to Rachel’s garden at The Hermitage has been preserved and undisturbed, until now.
...
This is the first time in the history of the home that something like this has happened. It’s a sad day for all of us. Until the damage is repaired, with respect for Andrew and Rachel Jackson and the home’s visitors, the tomb will remained covered.