Police officers take a knee with protesters in Michigan 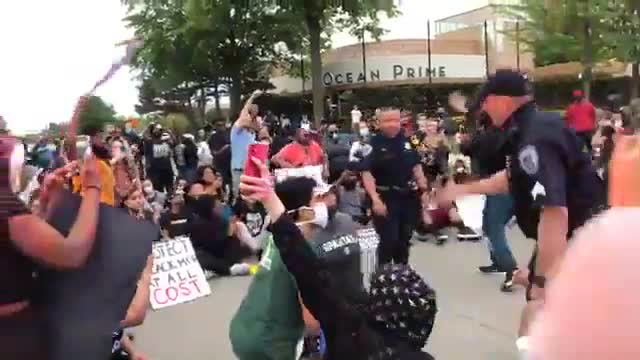 On the fourth day of protests in Michigan, officers with the Troy Police Department took a moment to show solidarity with demonstrators. 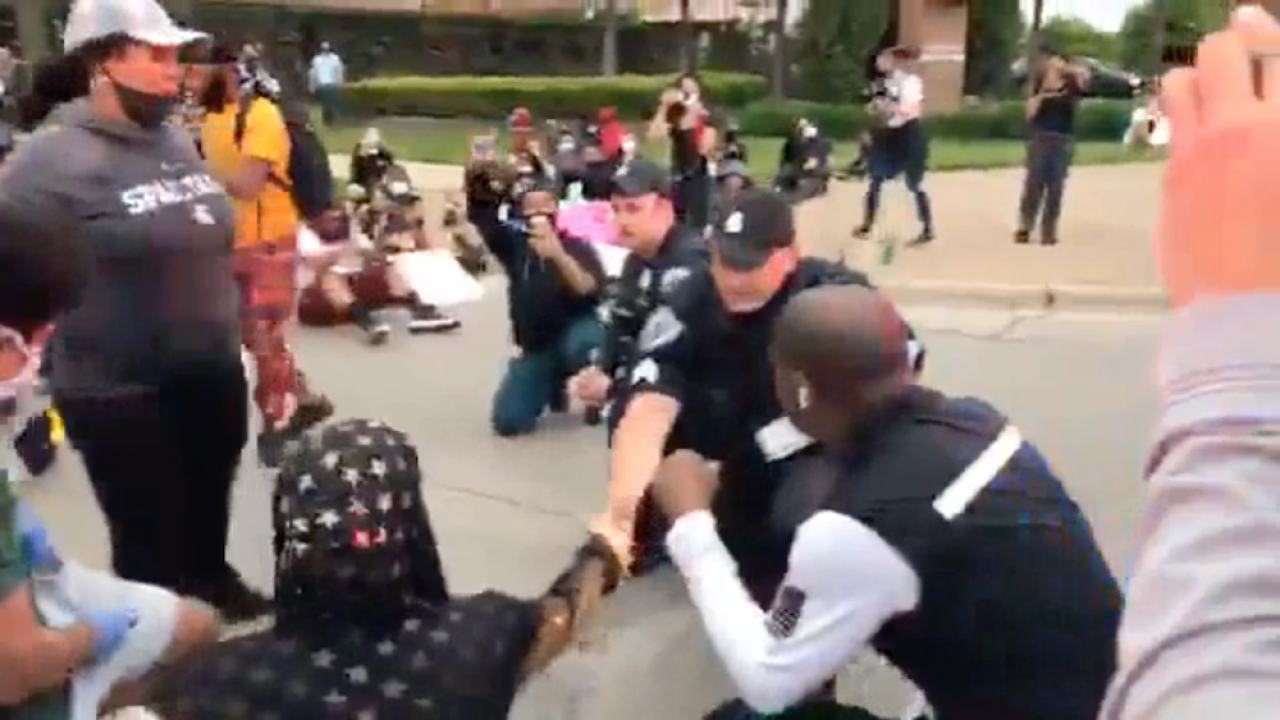 TROY, Michigan — As protesters took to the streets to call for justice for George Floyd, officers with the Troy Police Department took a moment to show solidarity with demonstrators.

At one point, officers with the Troy and Birmingham police departments blocked off a roadway. When protesters asked if the officers would take a knee with them, the officers did just that.

To the sound of applause and cheers, the officers knelt for a few seconds. The protesters dispersed moments later.

This story was originally published by Cara Ball on WXYZ in Detroit.