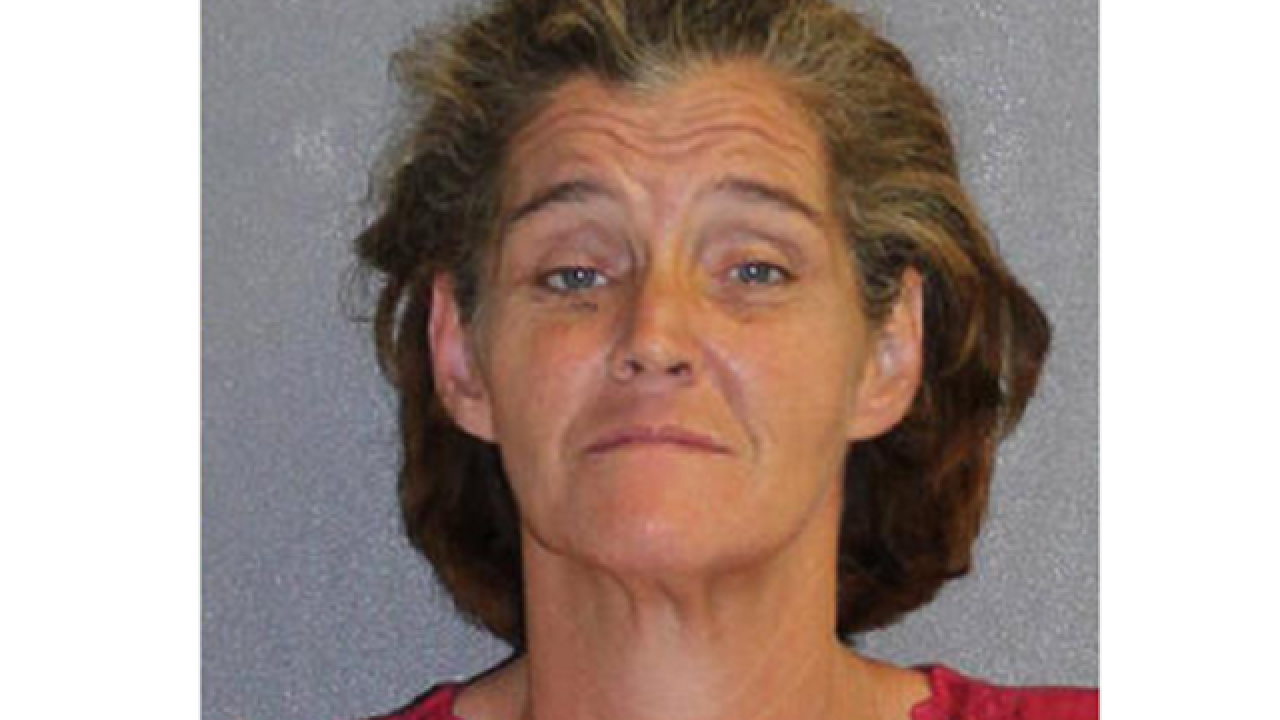 A homeless Florida woman is behind bars after she allegedly set her boyfriend on fire, officials said.
The Volusia County Sheriff's office said 41-year-old Annie Harper doused her boyfriend's shorts with lighter fluid and then set him on fire, NBC Miami reported.

A Florida homeless woman is in jail after setting her boyfriend on fire: https://t.co/2xEoojapmQ pic.twitter.com/H0uMcevpMd

The victim was treated at Daytona Beach hospital before being transferred to a burn unit in Orlando.
It happened after the couple got into an argument, the victim told deputies. Harper was allegedly mad at the victim, a 34-year-old male, for not providing her drugs when the incident occurred at a homeless camp in the woods outside DeLand, Florida.
Harper has been charged with aggravated battery, as well as a second misdemeanor battery charge for allegedly kicking the victim, who was lying on the ground naked.
Deputies arrived on scene after two witnesses called to report the incident.
Copyright 2016 Scripps Media, Inc. All rights reserved. This material may not be published, broadcast, rewritten, or redistributed.