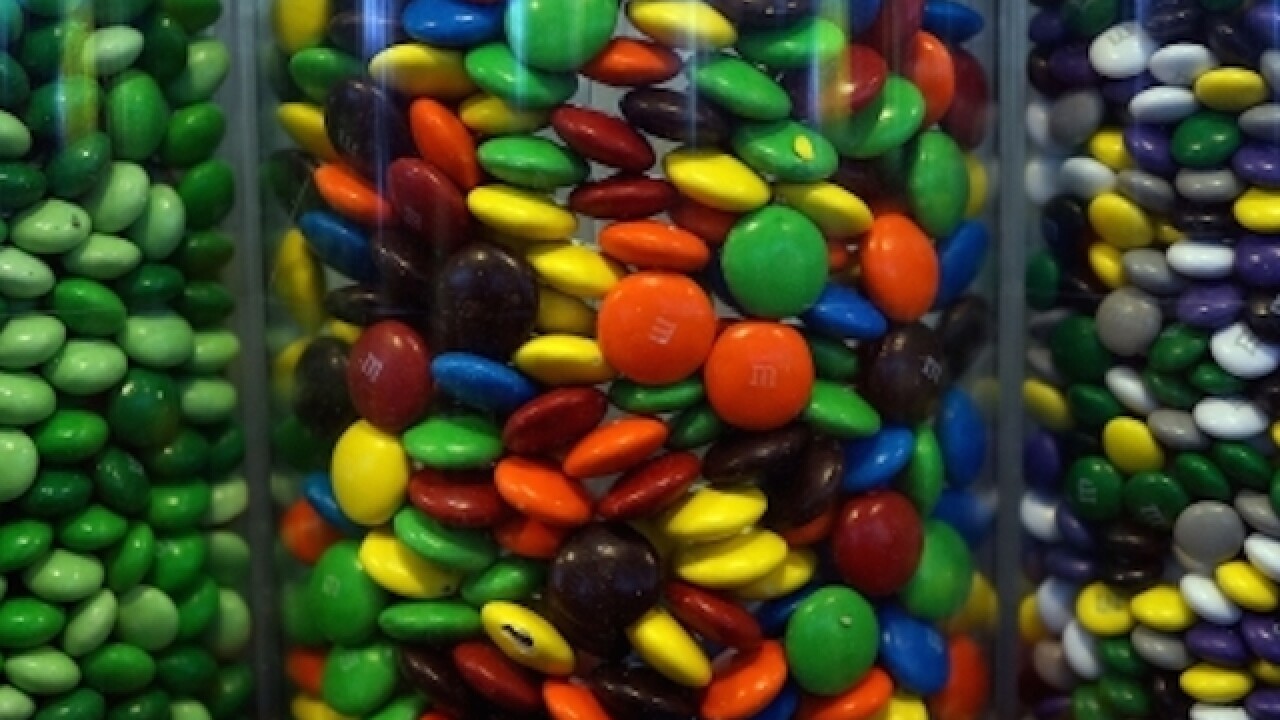 Police say they have uncovered a massive heroin-selling operation behind a secret door that was disguised as a shelf at a New York City candy shop.

Police say State Finance Department officers discovered the door at the Gates Candy & Grocery store in Brooklyn on Wednesday during an inspection for untaxed cigarettes.

Fentanyl is a powerful prescription painkiller often cut with heroin.

The New York Post reports a 33-year-old Queens man and a 46-year-old Manhattan man face drug trafficking charges in connection with the operation.