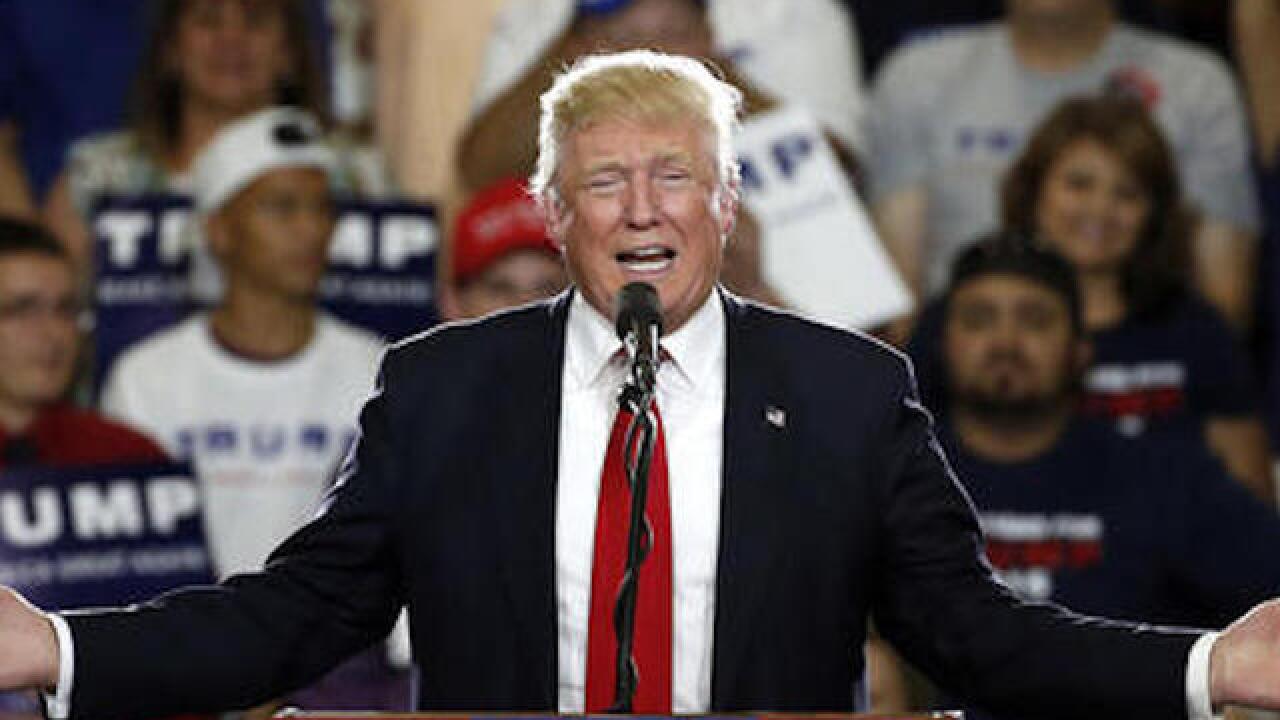 CLEVELAND (AP) — A North Carolina police department has rescinded its offer to send 50 police officers to the Republican National Convention in Cleveland citing concerns about insurance coverage and the city's level of preparedness.

A memo written by a Greensboro deputy police chief says police administrators with experience planning events like the convention have expressed "a lack of confidence" in Cleveland's preparations.

The memo also detailed concerns about Cleveland not providing workers' compensation coverage to out-of-town officers and about a requirement that the officers undergo physical examinations.

Cleveland officials haven't said how many officers from outside the city will help provide security during the July convention, which is expected to draw 50,000 people.

A Cleveland city spokesman said Friday that city officials planned to respond to Greensboro's decision not to send officers.