Police break up 300 person party in New Jersey, host of the party arrested 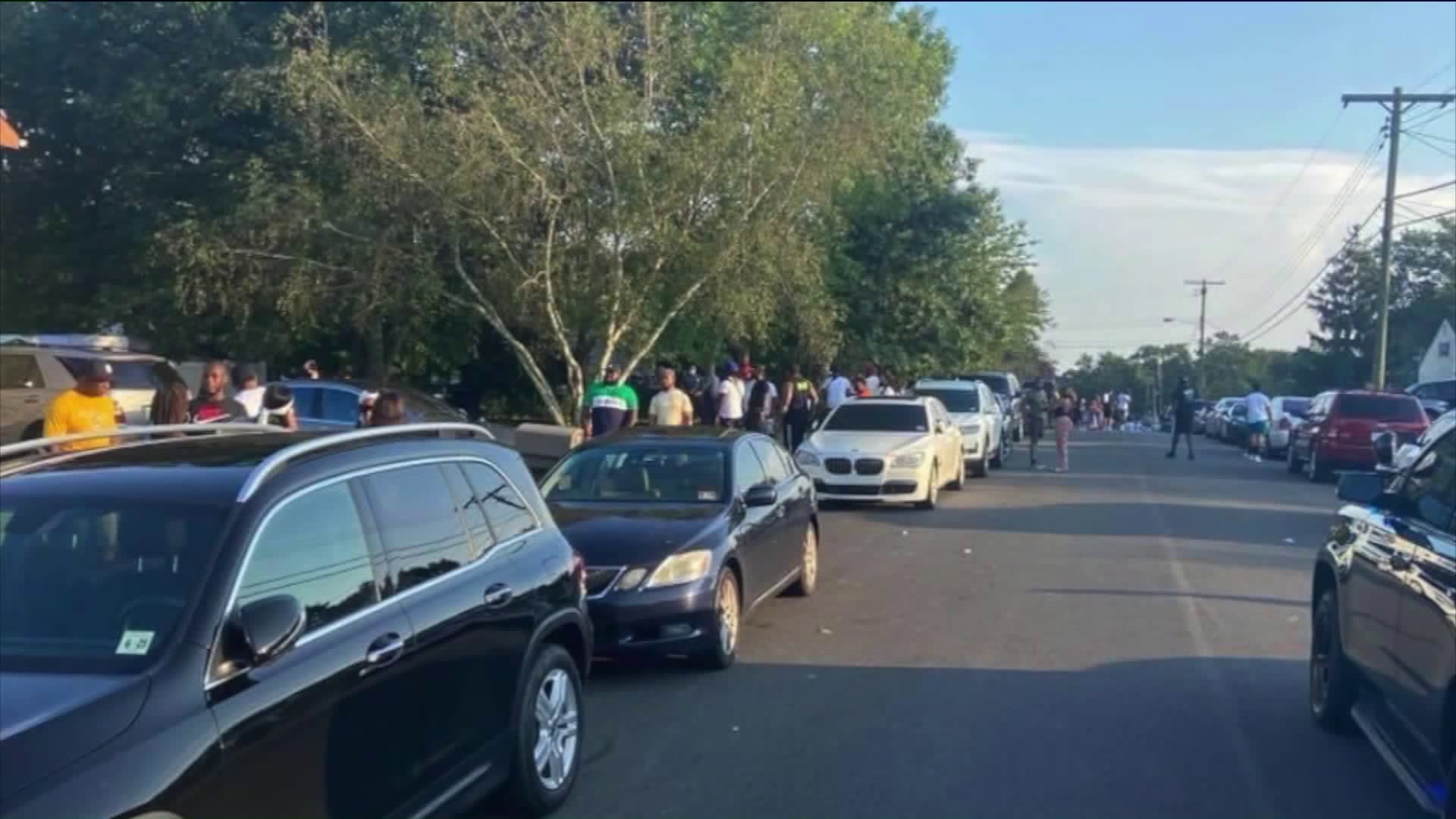 Jersey Shore bar owners who allow "knucklehead" behavior by patrons could be shut down by the state, Gov. Phil Murphy warned. Murphy also denounced the organizer and hundreds of people who attended a house party in Howell Township on Sunday. 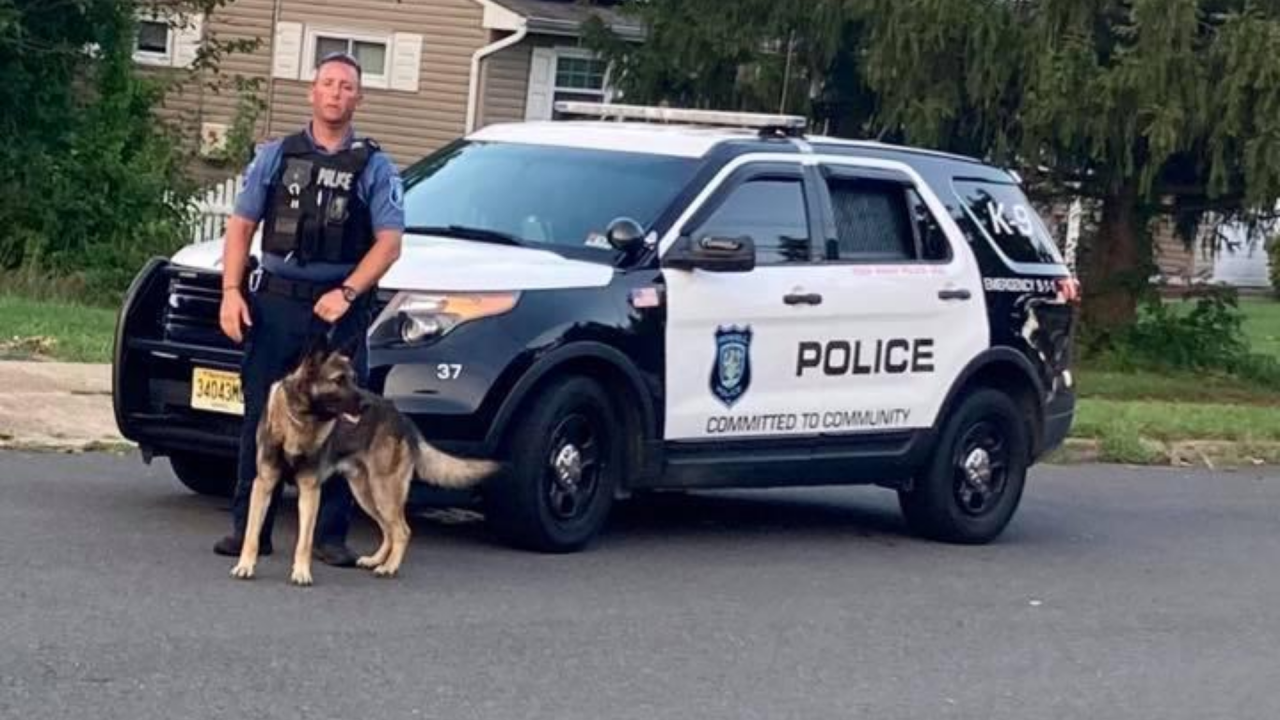 Hundreds gathered at a house party in Howell Township on Sunday, less than a week after New Jersey tightened indoor gathering restrictions because of an increase in the rate of coronavirus transmission.

"Most of the attendees are compliant," police said. "Others are hesitant and are directing their anger towards the host who charged admission."

"At one point, we probably had about 500 people here," said Howell Police Sgt. Christian Antunez. "When we got here there were party buses dropping people off."

A flier advertising the pool party on Wilson Drive lists prices and a DJ.

"I was in disbelief," said Pam Borges, who struggled to get into her own neighborhood when police blocked off all the streets. "My neighbors were talking about them urinating on their cars."

It took police two hours to break it up.

On Monday, Gov. Phil Murphy attributed many coronavirus cases in the state to parties.

"We believe that some of this increase is attributable to the number of indoor house parties we’ve been seeing across the state. Indoor gatherings are not safe," he said.

This story was originally reported by Aliza Chasan and Christie Duffy at WPIX.