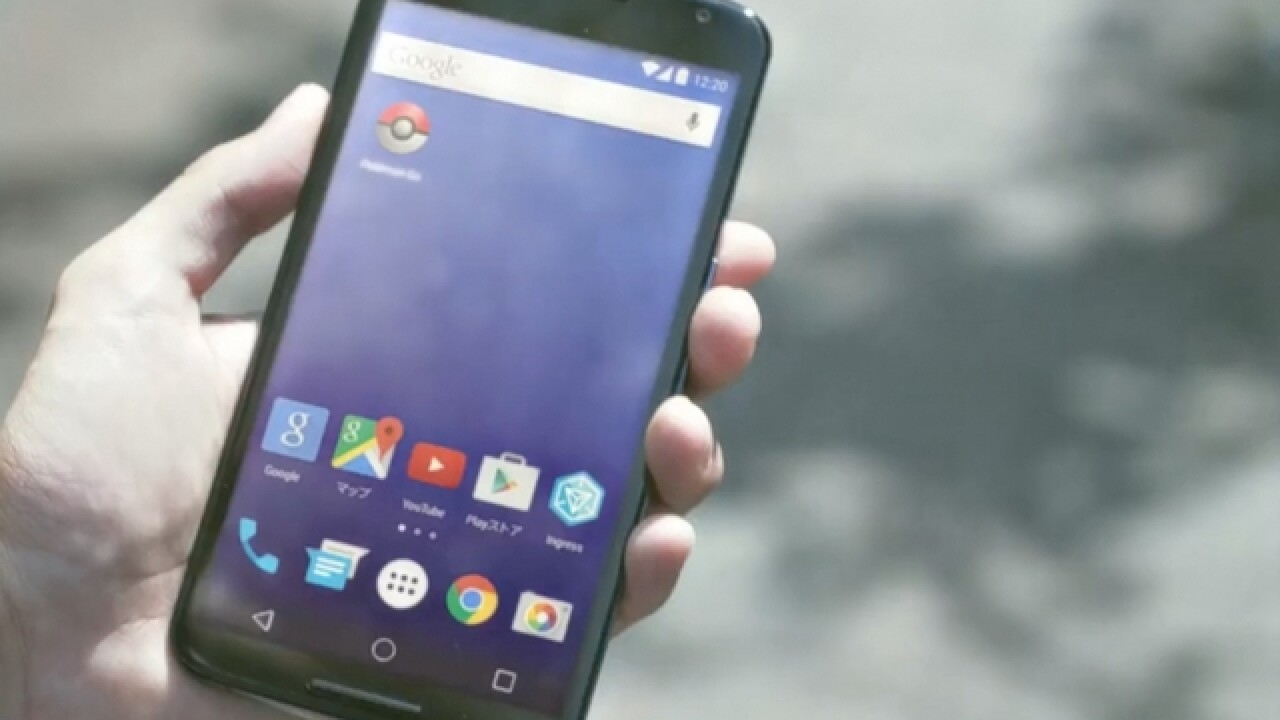 With the popular new Pokemon Go app about ready to surpass Twitter in daily active users, some players are catching more than just Pokemon.
In Missouri, users are catching themselves in dangerous situations, with armed robbers using the app to lure in victims, The Verge reports.
Sergeant Bill Stringer of the O’Fallon Police department told publication Motherboard that the culprits have been able to rob 11 players – all between the ages of 16 and 18 – at gunpoint.
This is how Pokemon Go works: After creating and customizing a digital avatar, users enter the Pokemon Go map, which is essentially a brightly-animated version of Google Maps, iMore explains.
On the map are unmarked roads and local landmarks (disguised as Pokestops), as well as rustling grass to mark Pokemon in the area. As users move around, their avatars move simultaneously, allowing them to "catch" Pokemon in the very world we live in.
And so, taking advantage of the nature of the game, robbers have been achieving their crime by setting up a beacon at a Pokestop within the game.
But the incident out of Missouri isn’t the only bizarre mishap to result from the game.
In addition to reports of car crashes caused by drivers attempting to catch Pokemon while they drive, a Wyoming Teen on Friday stumbled across a dead body while playing the game.
Shayla Wiggins, 19, from Riverton, found the body – which she described as an average-size male, wearing a black shirt and black pants – in Big Wind River. She called 911 and detectives arrived.
"I was walking towards the bridge along the shore when I saw something in the water," she told County 10 . "I had to take a second look and I realized it was a body."
In a statement posted on Facebook by KCWY-TV , The Fremont County Sheriff's Office said the body had been in three feet of water and there was “no evidence at this time that would indicate foul play."
Meanwhile, Pokemon Go has been temporarily suspended in some countries, like Britain and the Netherlands, due to overloaded servers.
Copyright 2016 Scripps Media, Inc. All rights reserved. This material may not be published, broadcast, rewritten, or redistributed.