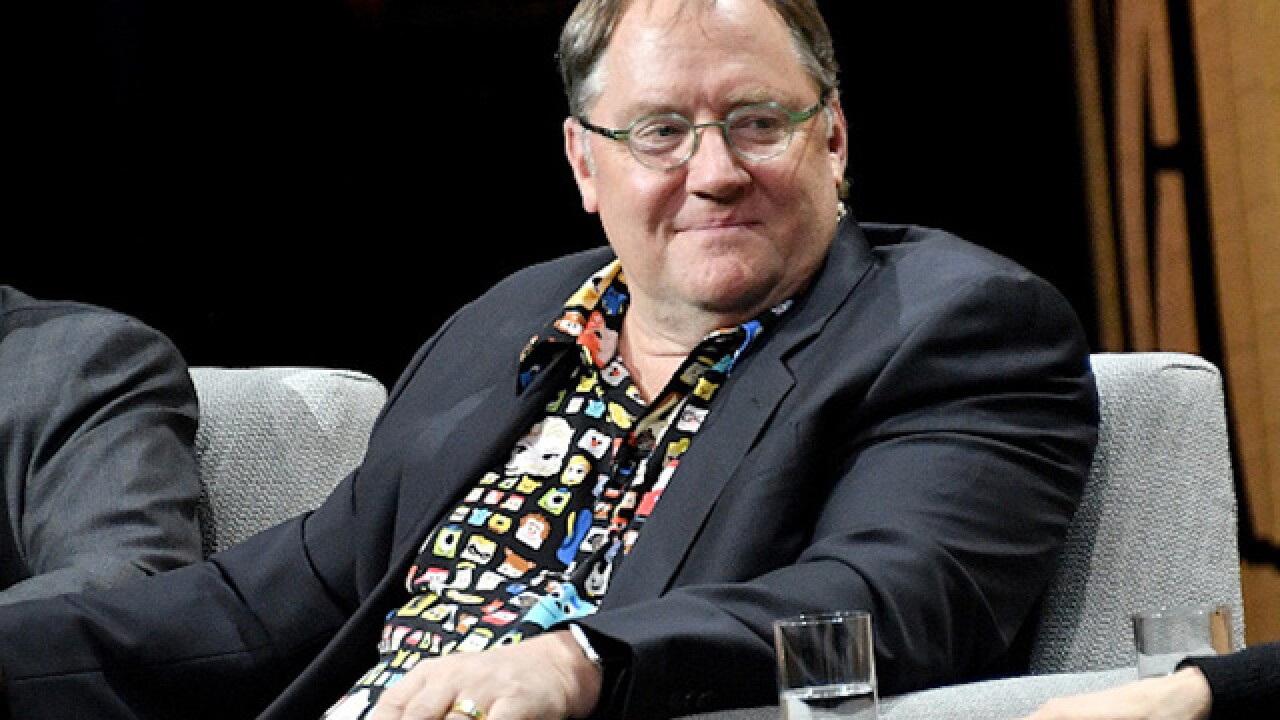 John Lasseter, one of the biggest names in animation, is taking a leave of absence from Disney following what he called "missteps."

In an internal memo sent to Disney employees obtained by CNN, Lasseter, who is the chief creative officer of Pixar and Disney Animation, said that he recently had "a number of difficult conversations that have been very painful for me."

"It's never easy to face your missteps, but it's the only way to learn from them. As a result, I've been giving a lot of thought to the leader I am today compared to the mentor, advocate and champion I want to be. It's been brought to my attention that I have made some of you feel disrespected or uncomfortable. That was never my intent," he wrote.

Lasseter added that he wanted apologize to "anyone who has ever been on the receiving end of an unwanted hug or any other gesture they felt crossed the line in any way, shape, or form."

"No matter how benign my intent, everyone has the right to set their own boundaries and have them respected," he added.

According to Lasseter, he and Disney have agreed to "take some time away to reflect on how to move forward from here."

"As hard as it is for me to step away from a job I am so passionate about and a team I hold in the highest regard, not just as artists but as people, I know it's the best thing for all of us right now," he wrote. "My hope is that a six-month sabbatical will give me the opportunity to start taking better care of myself, to recharge and be inspired, and ultimately return with the insight and perspective I need to be the leader you deserve."

A Disney spokesperson told CNN the company is "committed to maintaining an environment in which all employees are respected and empowered to do their best work."

"We appreciate John's candor and sincere apology and fully support his sabbatical," the spokesperson said.

Lasseter's statement comes on the same day that The Hollywood Reporter, who first reported Lasseter's memo, published a story with the headline "John Lasseter's pattern of alleged misconduct detailed by Disney/Pixar insiders."

The report quotes an unnamed Pixar employee as saying Lasseter had a reputation among employees "for grabbing, kissing, making comments about physical attributes."

Lasseter is one of the founders of the highly successful Pixar animation studio that has been behind films, including "Toy Story," "Finding Nemo" and "Inside Out." Since its inception, Pixar has gone on to make more than $11 billion at the worldwide box office and win multiple Academy Awards.

Disney bought Pixar in 2006 in roughly a $7 billion deal that made Lasseter the chief creative officer for the company's two animation studios.

Lasseter is credited with a resurgence for Disney's Animation, which has seen recent hits like "Frozen" and "Moana."

A representative for Lasseter did not immediately respond for comment on this story.