One arrested after shots fired at Trump's golf resort near Miami 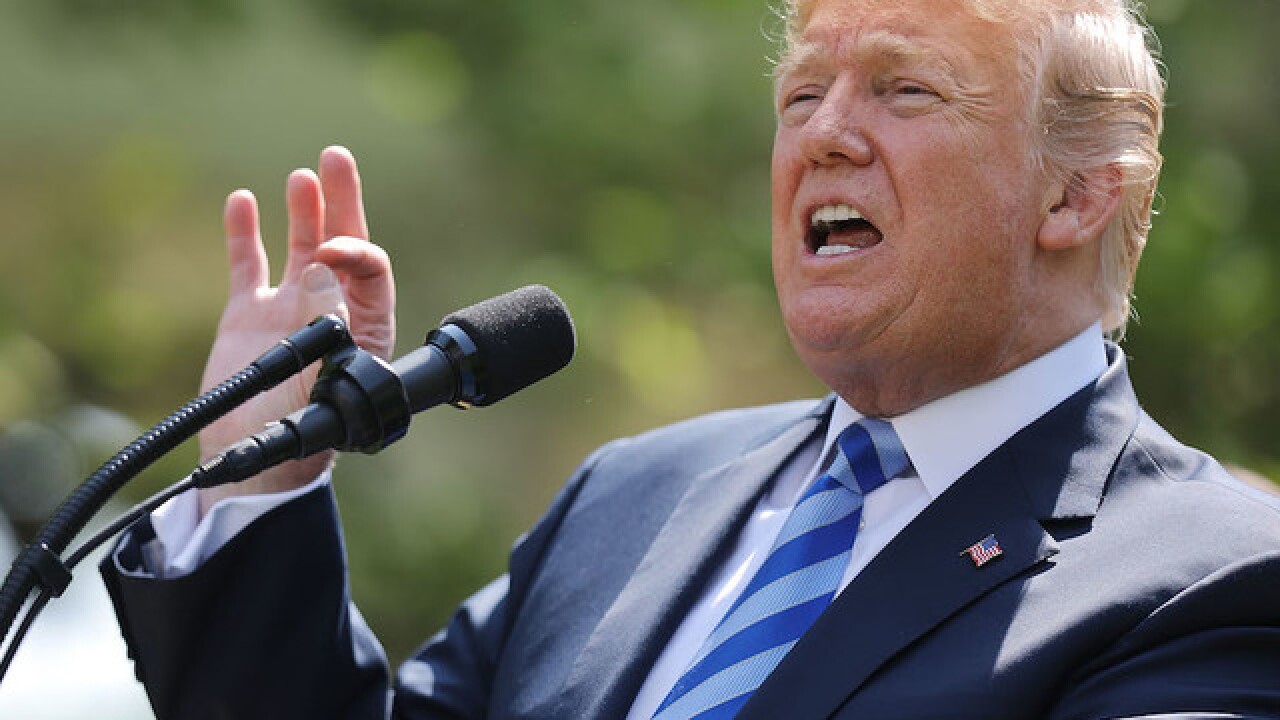 Copyright Getty Images
Chip Somodevilla
<p>WASHINGTON, DC - MAY 11: U.S. President Donald Trump makes an announcement about drug prices in the Rose Garden at the White House May 11, 2018 in Washington, DC. Trump announced a 'blueprint' for lowering the cost of prescription medications. (Photo by Chip Somodevilla/Getty Images)</p>

A man "yelling and spewing some information" about Donald Trump opened fire in the lobby of a Miami-area golf resort owned by the President early Friday, authorities said.

Authorities received a call of an active shooter at the Trump National Doral Golf Club at 1:30 a.m., said Juan Perez, director of the Miami-Dade Police.

When officers arrived at the scene, the suspect was armed with a handgun and had draped an American flag over a counter, he told reporters.

The fire alarm was blaring, Perez said, describing it as the suspect's attempt to lure officers into the lobby.

Perez did not provide details on what the shooter was saying about the President.

Officers exchanged gunfire with the suspect, who was shot multiple times in the lower extremities and taken into custody. He's undergoing treatment for gunshot wounds, and his condition is unknown, authorities said.

One officer is in good condition after suffering nonfirearm-related injuries.

Perez said it's too early to tell what the suspect's motive was. "We are not saying this is terrorism .... we are not discounting anything at this point," he said. "We still have a lot of work to do."

There were no other known victims, the Doral Police Department tweeted earlier. The President's son, Eric Trump, applauded Doral and Miami-Dade officers.

"Every day they keep our community safe. We are very grateful to you," he said.

An investigation is underway, and will include the FBI and the Secret Service, along with local police.

The Trump National Doral Golf Club, an 800-acre resort outside Miami, is the former host of a PGA Tour event. Until last year, the World Golf Championship tournament had been held at the resort since the 1960s.