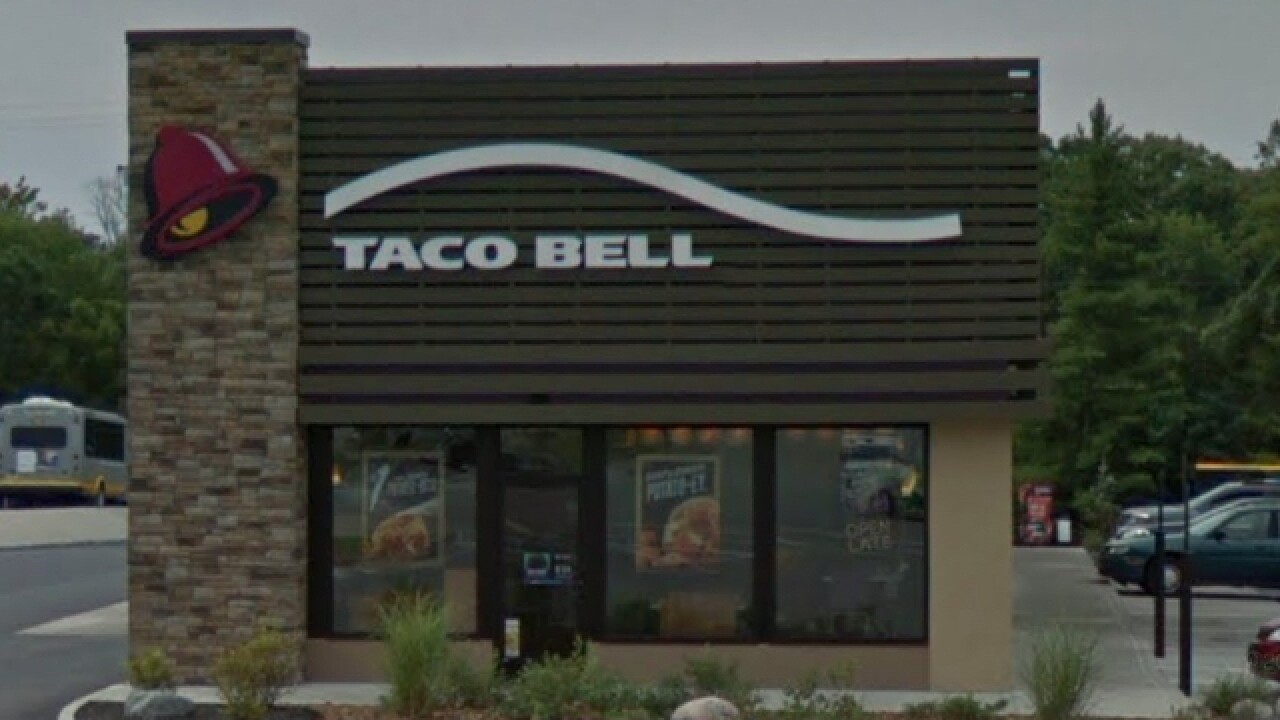 BATAVIA, Ohio -- Clermont County Public Health officials are warning patrons of the Taco Bell on State Route 28 in Miami Township to monitor themselves for hepatitis A symptoms after an employee of the restaurant was diagnosed with the virus.

Anyone one who ate at that Taco Bell between Aug. 15-17 should be mindful of the symptoms for up to 50 days, officials warned. Those include: fatigue, low appetite, stomach pain, nausea, clay-colored stool and jaundice (yellowish color to the skin and eyes).

However, the risk to patrons is "extremely low," officials said in a news release.

For anyone who may have been exposed to the virus, a vaccine can help protect you if it's administered within two weeks of contact.

"The restaurant management has been very cooperative and we are working with them to review safe food handling techniques," Health Commissioner Julianne Nesbit said.

Hepatitis A is spread by eating or drinking contaminated food, which is contaminated when a person with the virus does not wash their hands properly after using the bathroom.

The virus has been a growing problem across the region. Officials recently declared an outbreak of hepatitis A in Northern Kentucky, and Cincinnati health officials said in July that the city had its first confirmed cases of hepatitis A since 2014.