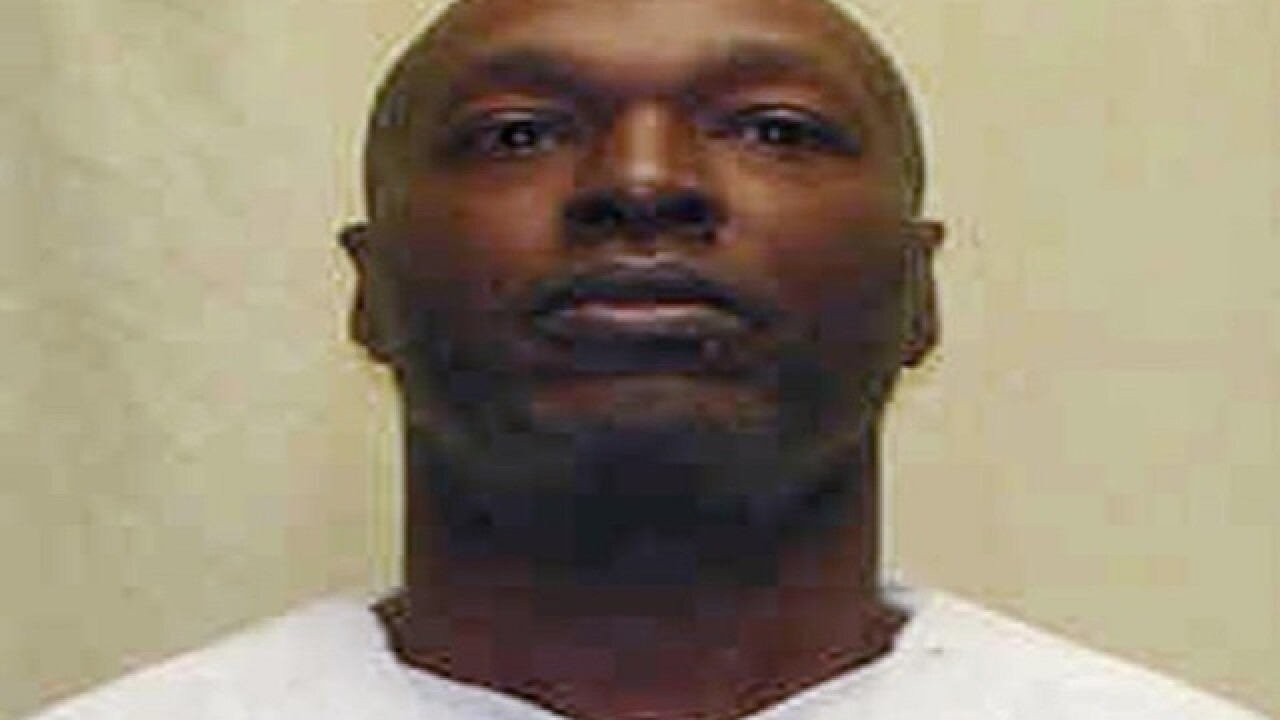 COLUMBUS, Ohio (AP) — A condemned Ohio killer who survived a 2009 botched execution is asking the U.S. Supreme Court to declare that a second attempt to put him to death would be unconstitutional.
Lawyers for death row inmate Romell Broom argue that giving the state prisons agency a second chance would amount to cruel and unusual punishment and double jeopardy.
A divided Ohio Supreme Court rejected Broom's arguments in March. Broom's attorneys appealed that ruling earlier this month to the U.S. Supreme Court and filed notice of that appeal on Monday with the state court.
The state stopped Broom's execution after two hours when executioners failed to find a usable vein following 18 attempts to insert needles.
The 60-year-old Broom is only the second inmate in U.S. history to survive an attempted execution.
Copyright 2016 The Associated Press. All rights reserved. This material may not be published, broadcast, rewritten or redistributed.