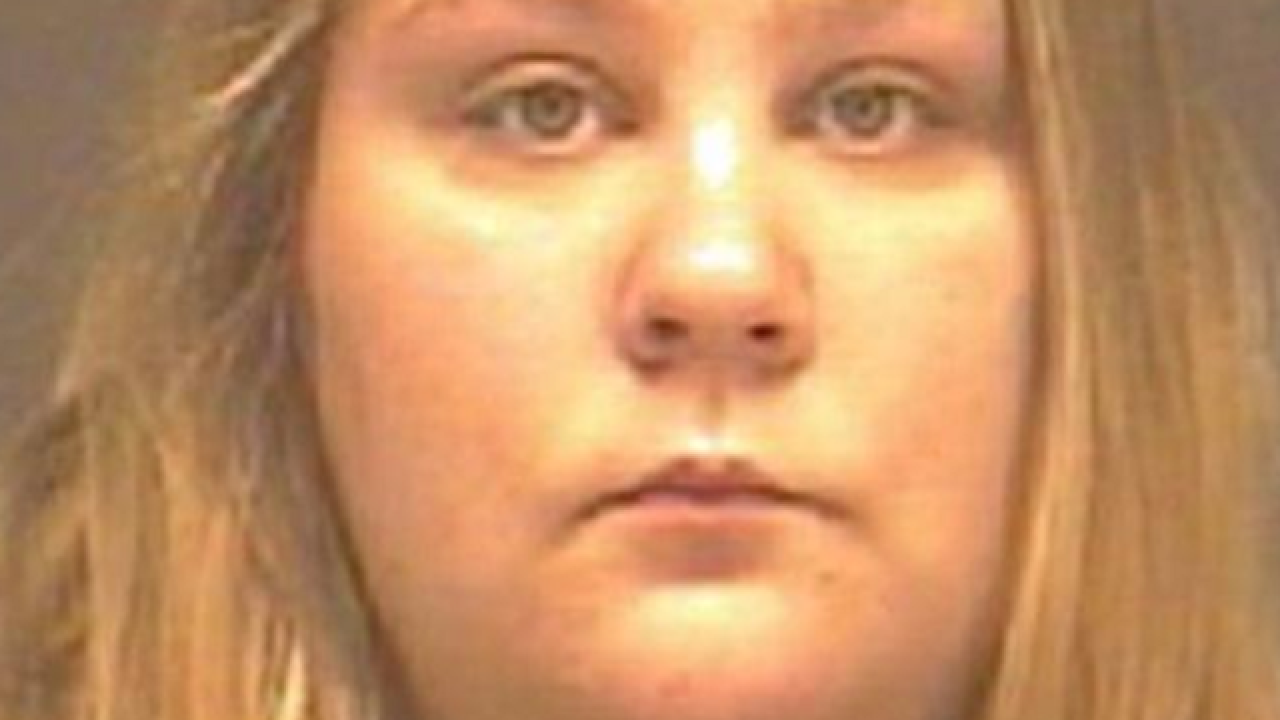 An Ohio daycare worker has pleaded guilty to charges of sexually assaulting children.
Heather Koon, who worked at ABC Kidz Child Care in Elyria, was charged with rape and kidnapping for allegedly assaulting children as young as 1 year old in the fall of 2013.
Officials said she even videotaped the molestations .
Koon's fiancé, James Osbourne – a registered sex offender -- was also charged in the case.
The Chronicle-Telegram reports that Koon raped four children at ABC Kidz, while she also took obscene photos of children at ABC Kidz and Country Day School in Amherst, where she took a job after leaving the daycare in Elyria.
Prosecutors said Osbourne provoked Koon’s actions. It wasn't immediately clear how officials found out about the incidents.
Copyright 2016 Scripps Media, Inc. All rights reserved. This material may not be published, broadcast, rewritten, or redistributed.