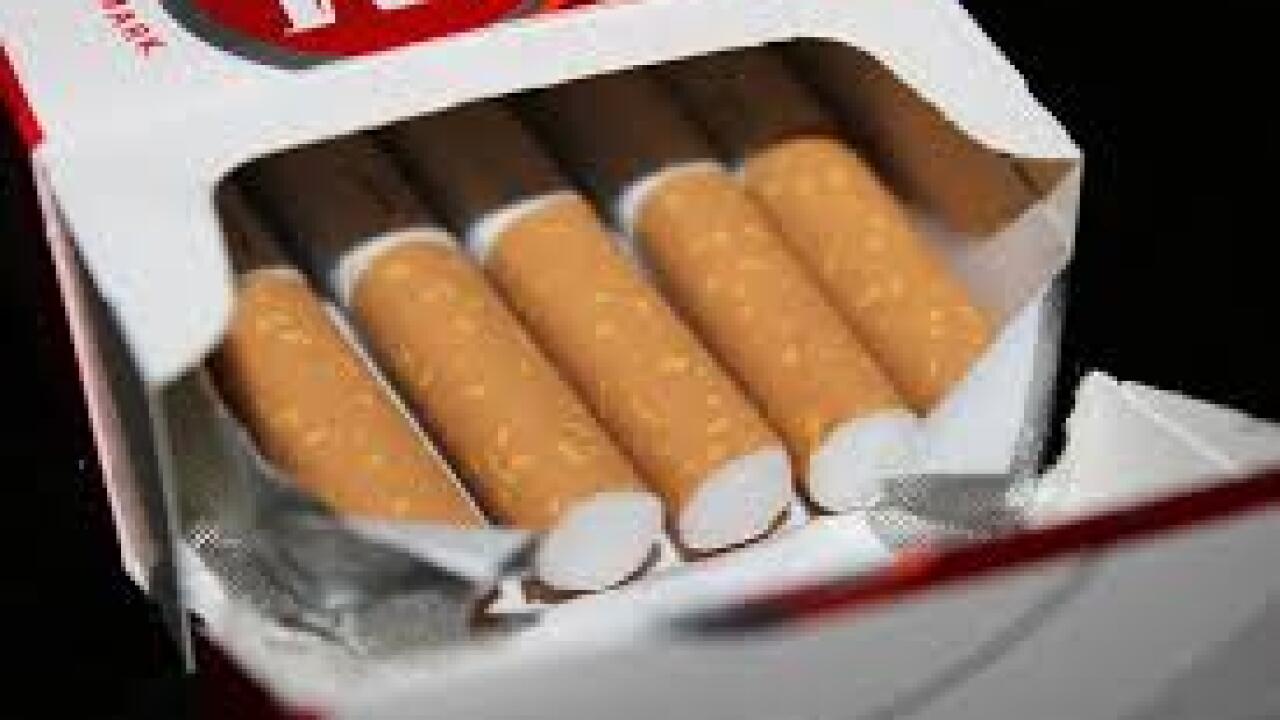 The Wall Street Journal reports the ban also includes businesses that contain pharmacies, such as supermarkets and big-box stores.

The new rules follow a ban on electronic cigarette sales at pharmacies that took effect in late August.

The owner of the St. George Pharmacy on Staten Island says cigarette sales had drawn customers who ended up making other purchases. Al Gentile says the government shouldn't ban certain stores from selling tobacco products that can be purchased elsewhere.

But a deputy health commissioner, Sonia Angell, says it's important for pharmacies to promote health.