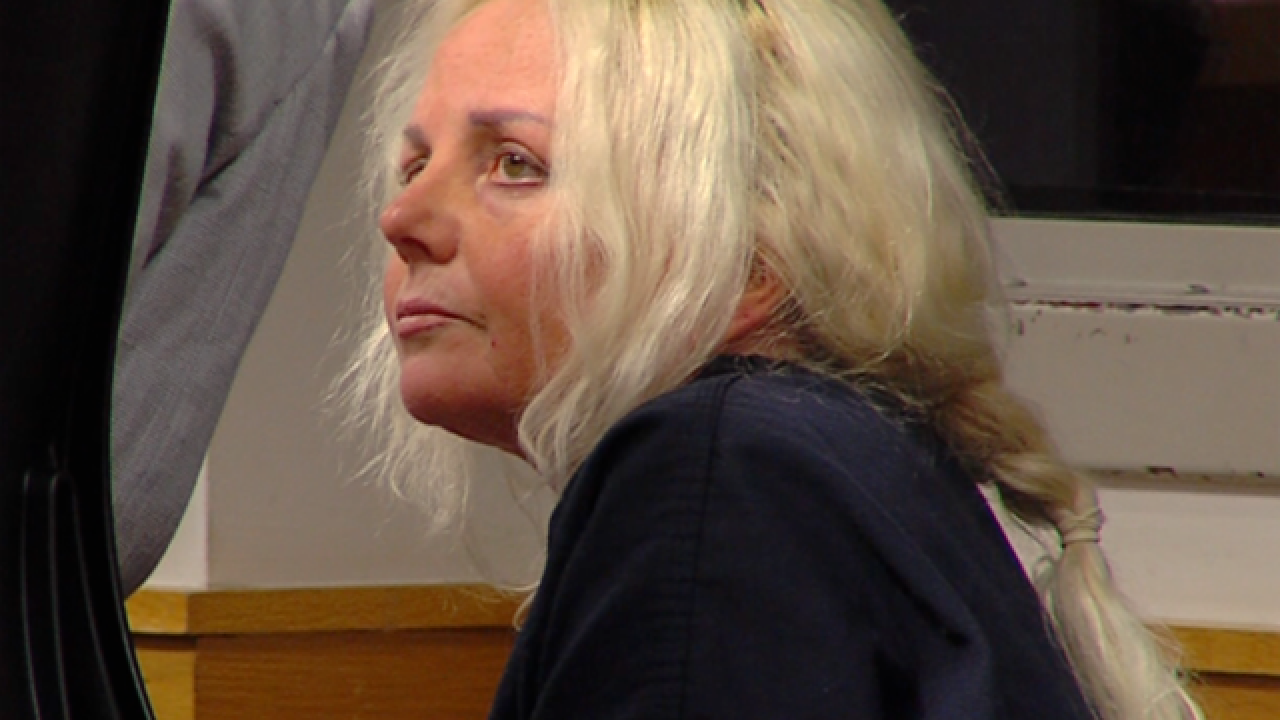 Copyright 2018 Scripps Media, Inc. All rights reserved. This material may not be published, broadcast, rewritten, or redistributed.
WPTV
<p>Lisa Barreca</p> 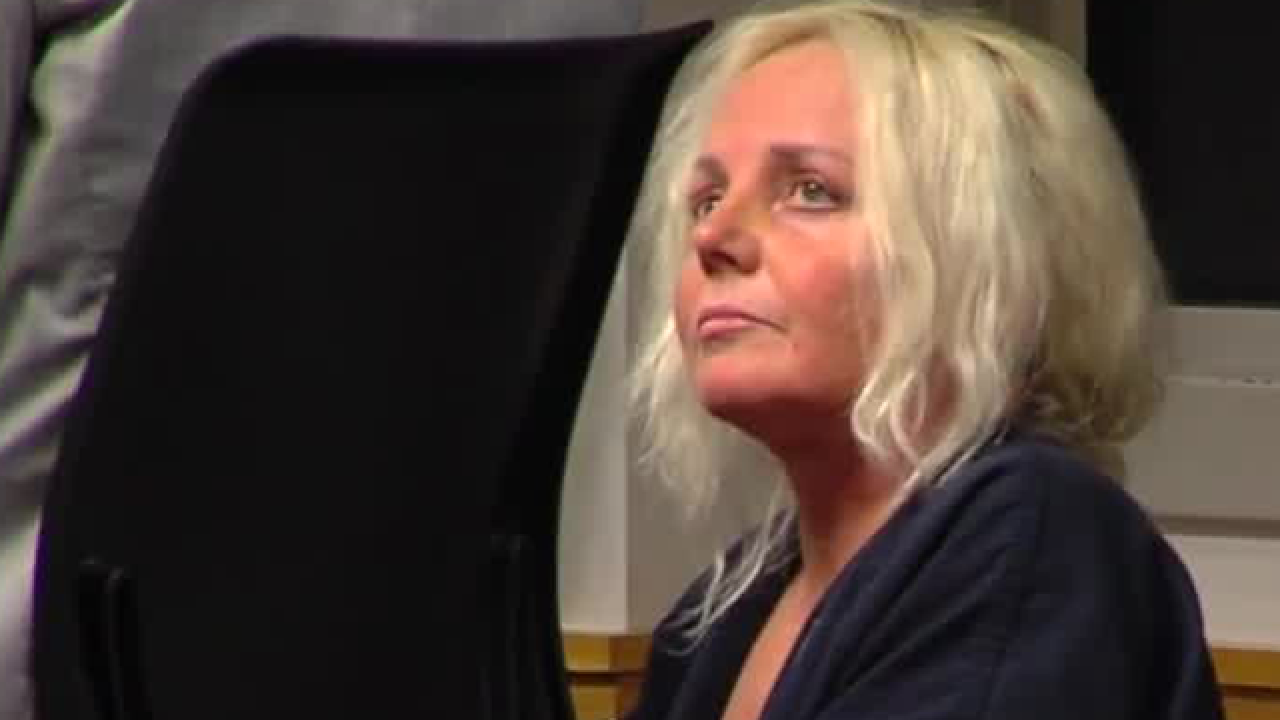 A Boynton Beach, Florida woman accused of shooting her husband five times over HOA complaints will not be charged with attempted murder.

State prosecutors declined to file charges against Lisa Barreca Thursday morning. Police arrested Barreca last month, saying she shot her husband and caused wounds to his head, both his arms, his right leg and back.

Barreca planned to use the stand your ground defense.

A spokesperson for the Palm Beach County State Attorney's Office said the agency did not complete their investigation within the 30-day mandatory filing period. The SAO is able to file charges in the future, if they choose to do so.

The Boynton Beach Police Department completed their investigation into the case, according to Public Information Officer Stephanie Slater.

Barreca was ordered to be released on her own recognizance following a Thursday morning court hearing and the case was closed in court records.

Barreca, who lives on Aspen Leaf Drive, was talking about HOA complaints with her husband Eric Barreca in their kitchen when he told police that the situation started to escalate.

The police report said that Lisa Barreca then went into the garage, retrieved her gun and shot him.

Lisa Barreca was hospitalized and then was taken to the Palm Beach County Jail. She was later released on $50,000 bond.

That bond will be discharged since the case is closed, court records show.