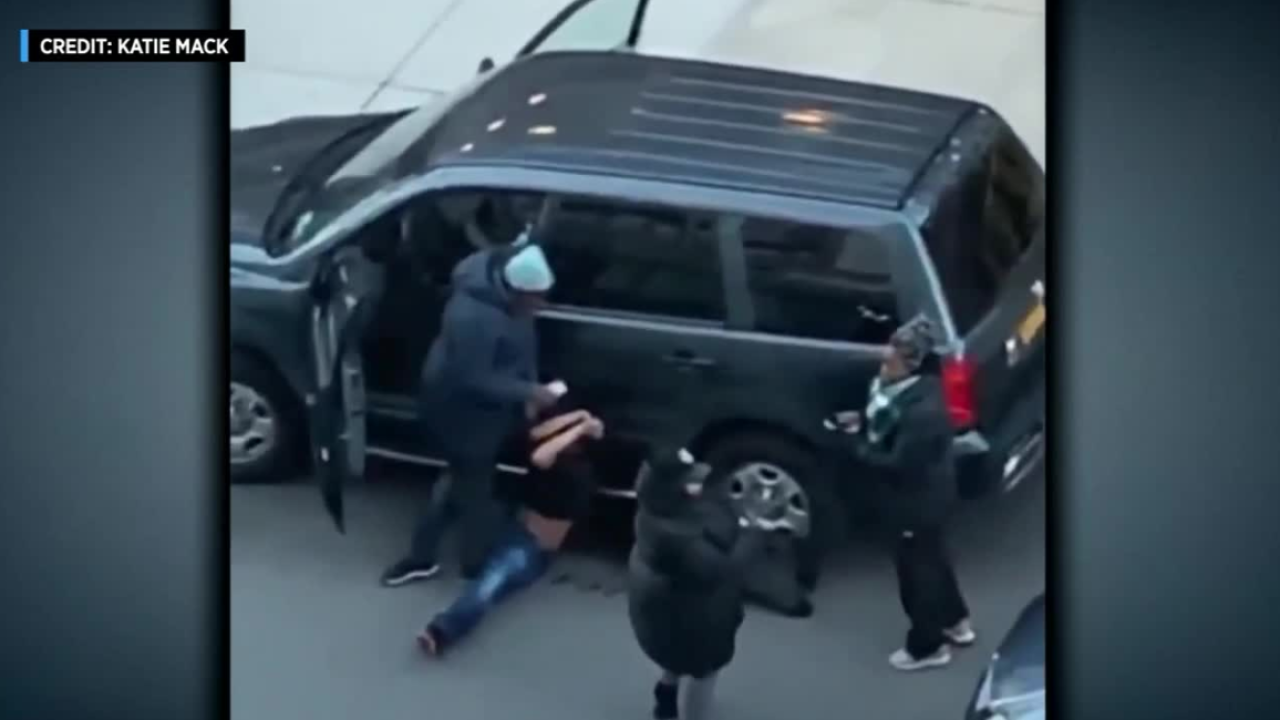 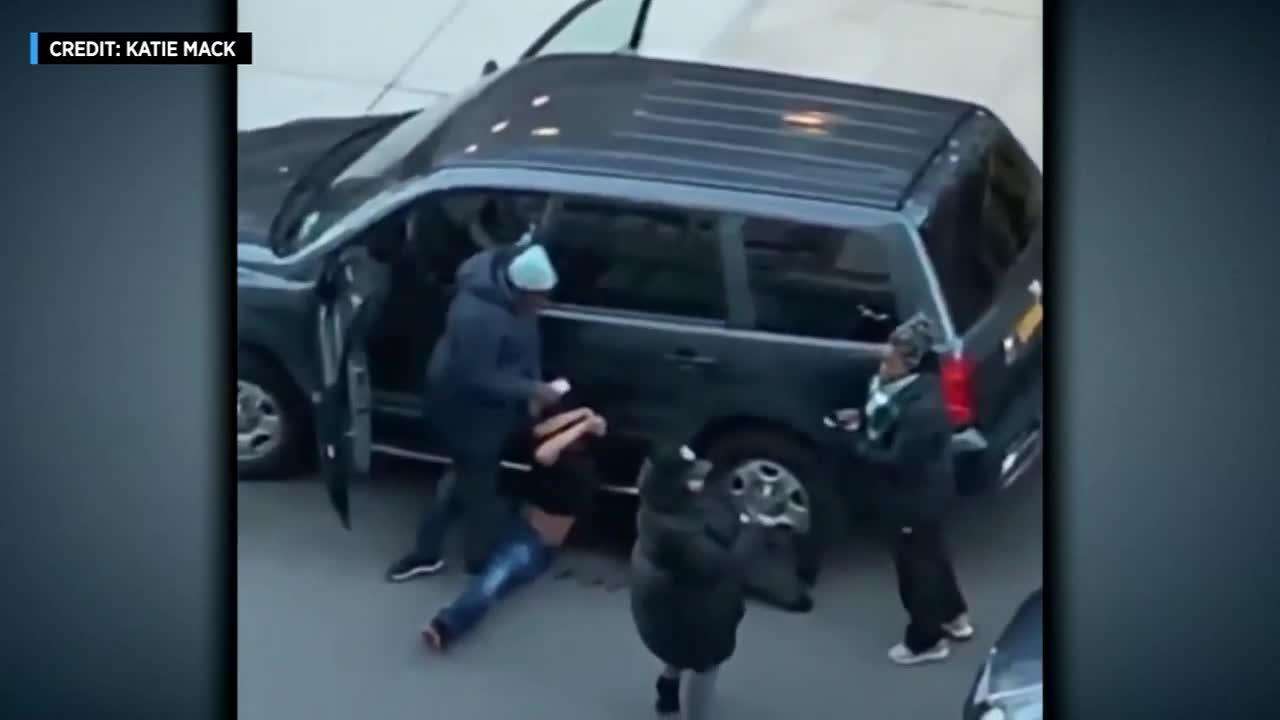 A would be car thief got more than he bargained for when the mother he tried to steal the car from fought back.

At one point, she even sat on him.

The entire incident was caught on camera as Tihisha Jones took things into her own hands.

"I just kept hitting him saying you're trying to steal my car, like really are you serious,’ she said.

On Tuesday Jones was preparing to take her son to school when the 5-year-old noticed someone was already in the car.

"As I got closer I see the guy in the driver's seat bending down over like something was in there. I don't know what happened. I blacked out after that. I couldn't tell you. I just went into rage,” Jones said.

Jones has a heart condition and uses a walker, but her adrenaline kicked in.

The thief, 19-year-old Bernardino Santiago, was highly intoxicated, according to police. He allegedly told police he thought he was in an Uber.