New Jersey teacher who spoiled Santa will not return to school 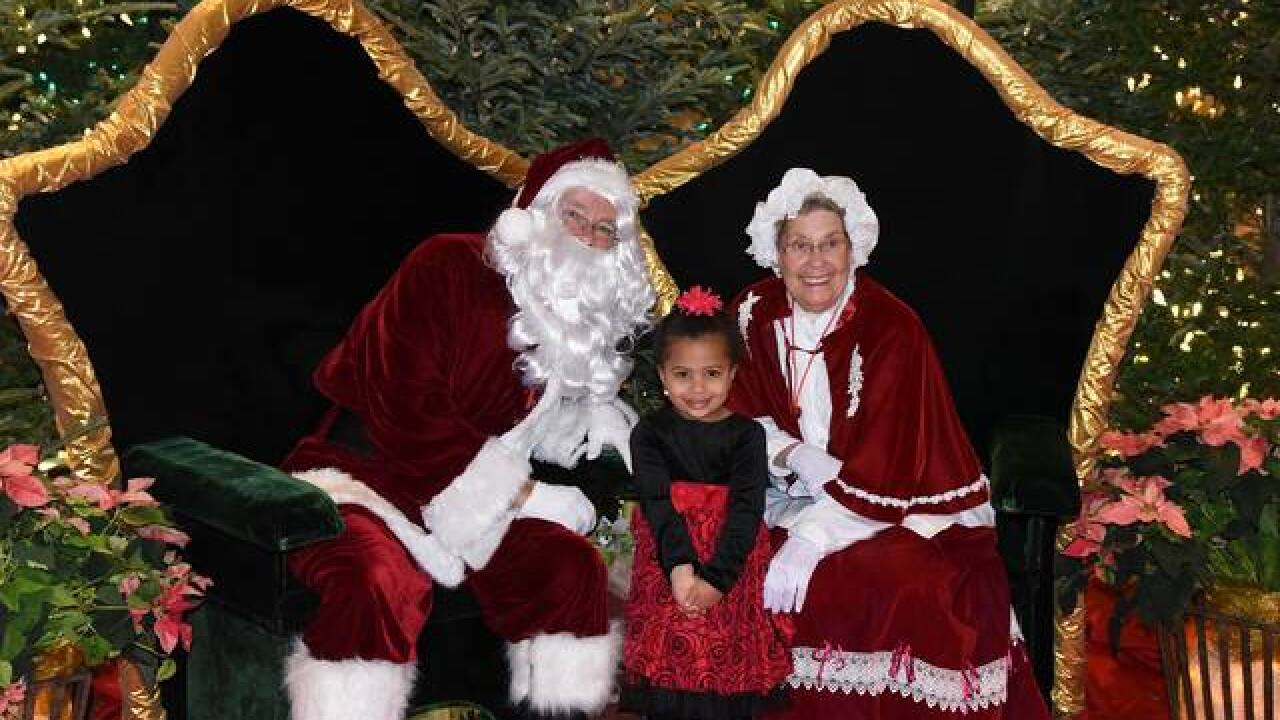 MONTVILLE, N.J. (AP) — School officials say a substitute teacher who told first-grade students in New Jersey that Santa Claus isn’t real will not be returning to the school.

NJ.com reports Montville Schools Superintendent Rene Rovtar confirmed Tuesday the teacher will no longer work in the district after the incident Thursday at Cedar Hill School.

Officials say the teacher debunked other holiday characters, including the Easter Bunny, the Tooth Fairy and Elf on a Shelf.

Rovtar previously said she was disheartened by the incident and that “childhood wonder associated with all holidays and traditions” is special to her.

The substitute teacher’s identity has not been released.