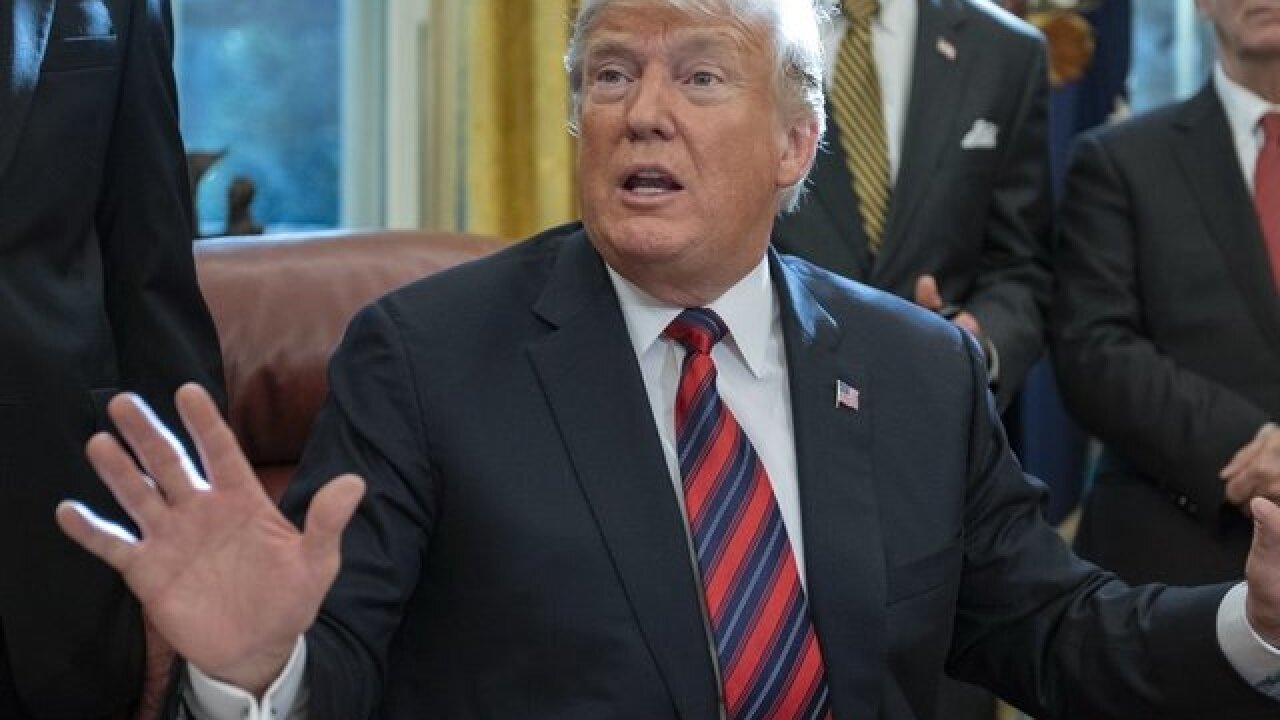 (CNN) -- NBC and Fox News said in separate statements on Monday that their networks will no longer air the Trump campaign's racist anti-immigrant advertisement.

NBC was first to announce its decision, doing so after a backlash over its decision to show the 30-second spot during "Sunday Night Football."

"After further review we recognize the insensitive nature of the ad and have decided to cease airing it across our properties as soon as possible," a spokesperson for NBC said in a statement.

"Upon further review, Fox News pulled the ad yesterday and it will not appear on either Fox News Channel or Fox Business Network," Marianne Gambelli, Fox News' president of advertisement sales, told CNN in a statement.

The ad ran multiple times on both Fox News and Fox Business before being pulled.

The advertisement aims to motivate Republican turnout by vilifying a group of migrants walking toward the US southern border, wrongly portraying them as invaders and criminals.

Many viewers were stunned when it aired during "Sunday Night Football," which is one of the most watched programs on television, regularly averaging more than 10 million viewers.

This week's game had a particularly big audience as it featured a highly-anticipated matchup between two of the league's premier quarterbacks, Tom Brady and Aaron Rodgers.

A spokesperson for the NFL did not immediately respond to requests for comment on Monday.

Along with the NBC broadcast network, NBCUniversal allowed the ad to air multiple times on MSNBC before Monday's decision was made.

Together, we are Making America Safe and Great Again! https://t.co/0pWiwCHGbh pic.twitter.com/rWl5aSpY3O

People familiar with the matter told CNN that the advertisement was not submitted to either CBS or ABC.

CNN had previously determined that the Trump campaign's advertisement was racist and declined to sell airtime for it.On Saturday, Donald Trump Jr. complained on Twitter that CNN "refused to run" the advertisement.

A CNN spokesperson responded in a tweet, saying, "CNN has made it abundantly clear in its editorial coverage that this ad is racist. When presented with an opportunity to be paid to take a version of this ad, we declined. Those are the facts."