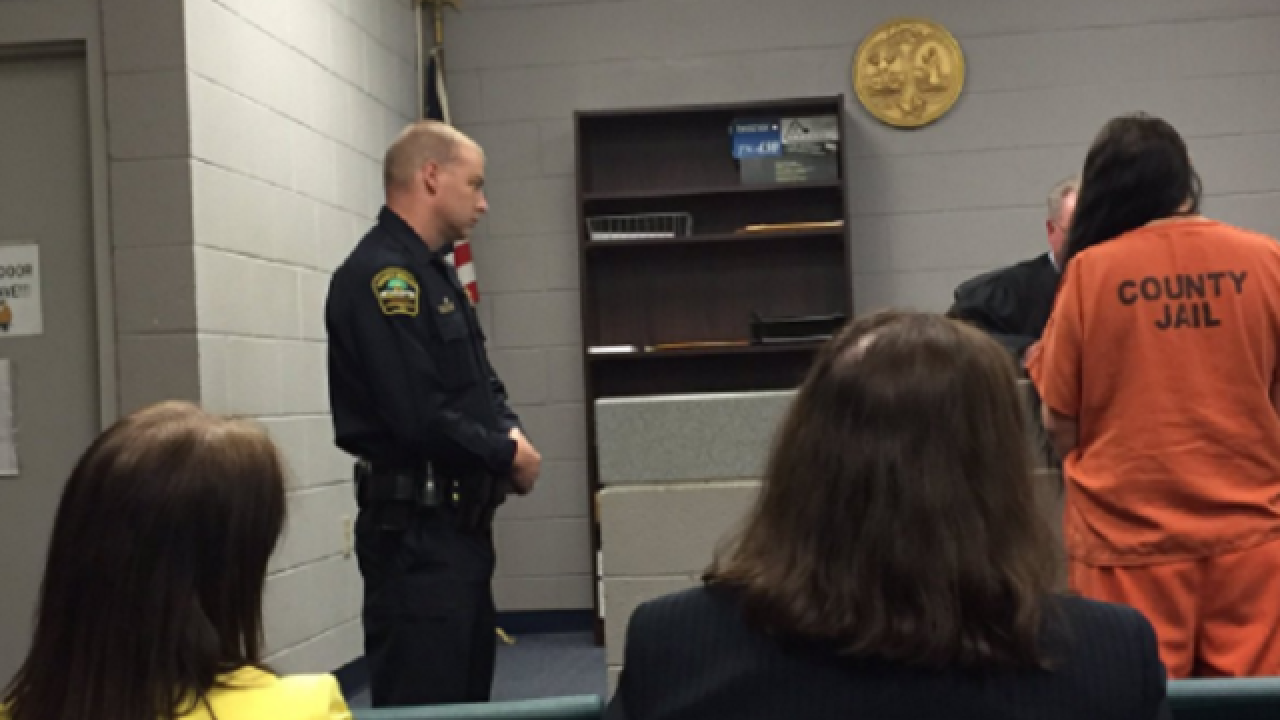 A South Carolina mother accused of fatally poisoning her 17-month-old child with salt said she committed the crime in order to get her husband back into her life, officials said.
According to WYFF , 23-year-old Kimberly Nicole Martines admitted her motive for the crime to investigators following the child’s Tuesday death.

The child was pronounced brain dead and died Wednesday afternoon, reportedly poisoned by excess sodium in the bloodstream.
Martines has been charged with homicide by child abuse.
The toddler’s twin sister and an older sibling have both been placed into protective custody with the Department of Social Services.
Copyright 2016 Scripps Media, Inc. All rights reserved. This material may not be published, broadcast, rewritten, or redistributed.