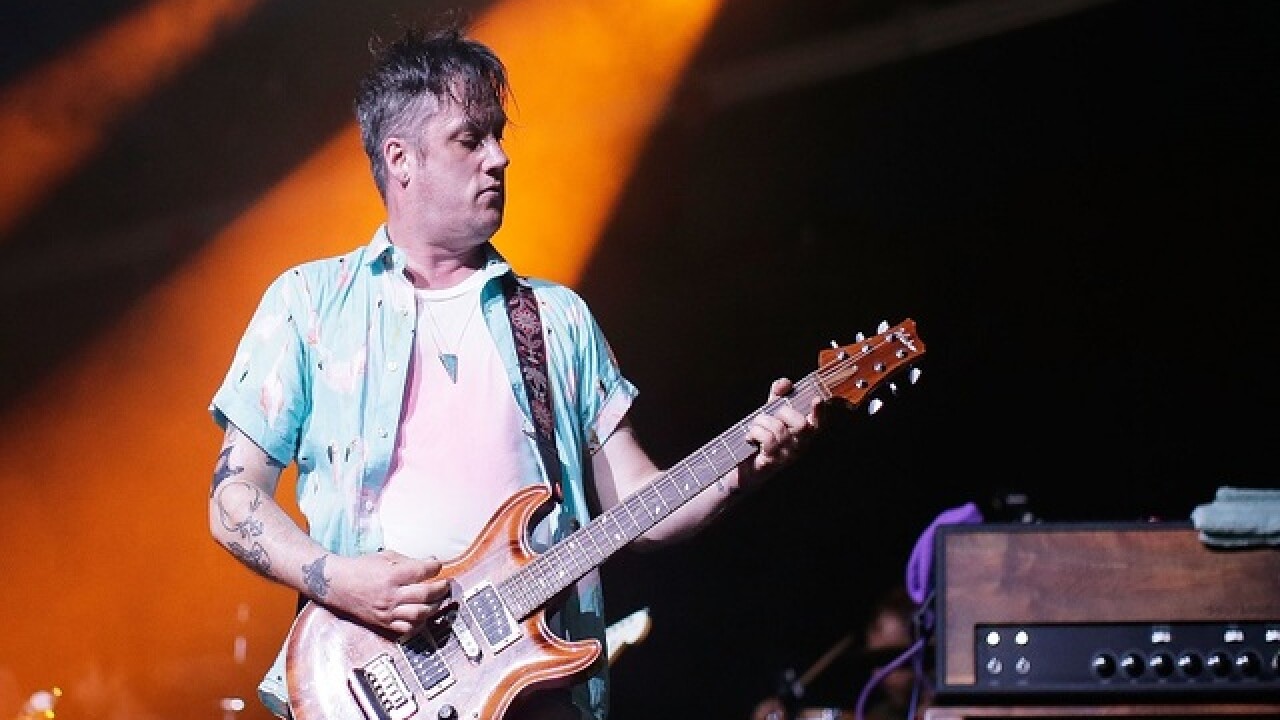 By: Associated Press
Posted at 9:11 PM, Aug 03, 2016
PORTLAND, Ore. (AP) — Police say the lead singer of the band Modest Mouse was cited for crashing into a City of Portland pickup truck after falling asleep at the wheel.
The Oregonian reports Isaac Brock failed to stop Wednesday morning as he approached traffic that was stopped near the Morrison Bridge in downtown Portland.
Portland Police spokesman Sgt. Pete Simpson said Brock hit the back of the city truck, which hit a Subaru, which hit another Subaru, which likely hit a fifth car that left the scene perhaps not knowing it had been tapped.
Brock told police he had fallen asleep at the wheel. He was evaluated for signs of intoxication, which responding officers couldn't confirm.
There were no signs of Brock being otherwise impaired, so police cited him for careless driving.
Simpson said there were no serious injuries and that the investigation is closed.
Copyright 2016 The Associated Press. All rights reserved. This material may not be published, broadcast, rewritten or redistributed.