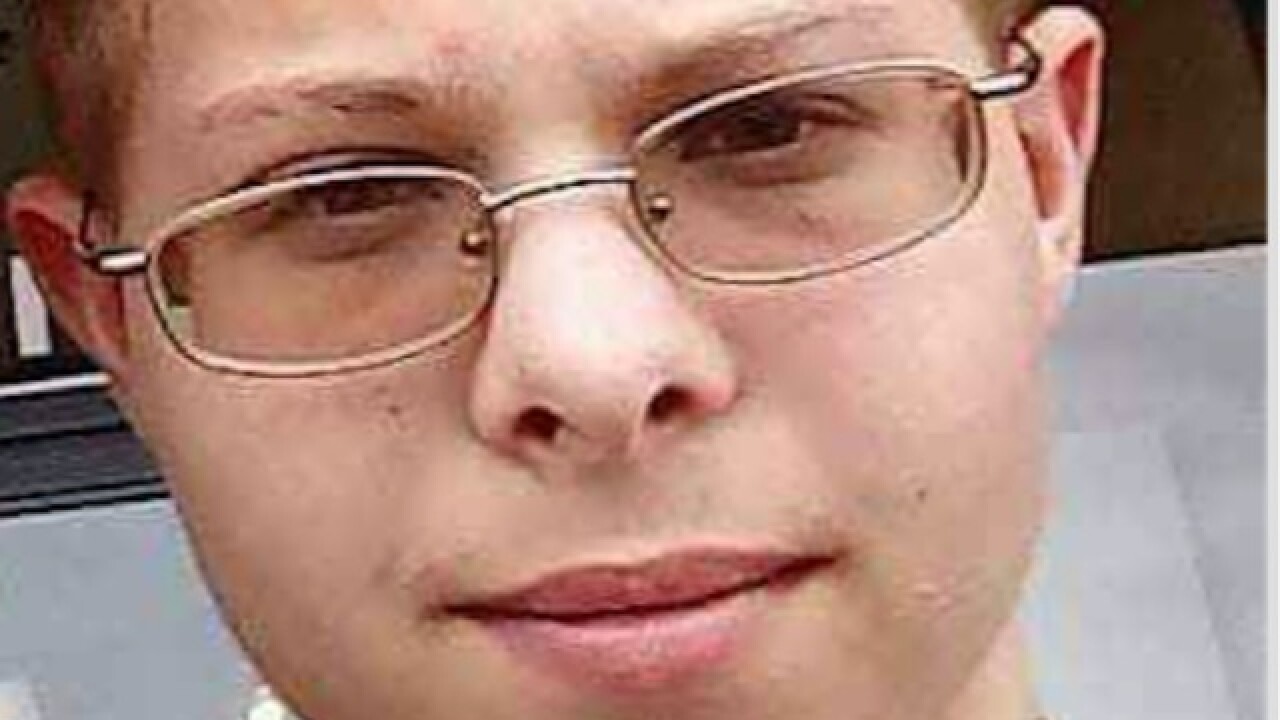 Peal had been missing since Wednesday. His parents told local news outlets that Peal left after he made plans to meet someone in person whom he contacted using Discord — a video game-centered chat program.

Peal's father says his son turned himself in after seeing social media posts about his disappearance.

Developer Discord Inc. tells WHBQ-TV that it urges users to only chat with people they know, and urges parents to teach children about the risks of communication with unknown people.