Millions of US homes at risk of chronic flooding this century, new study says 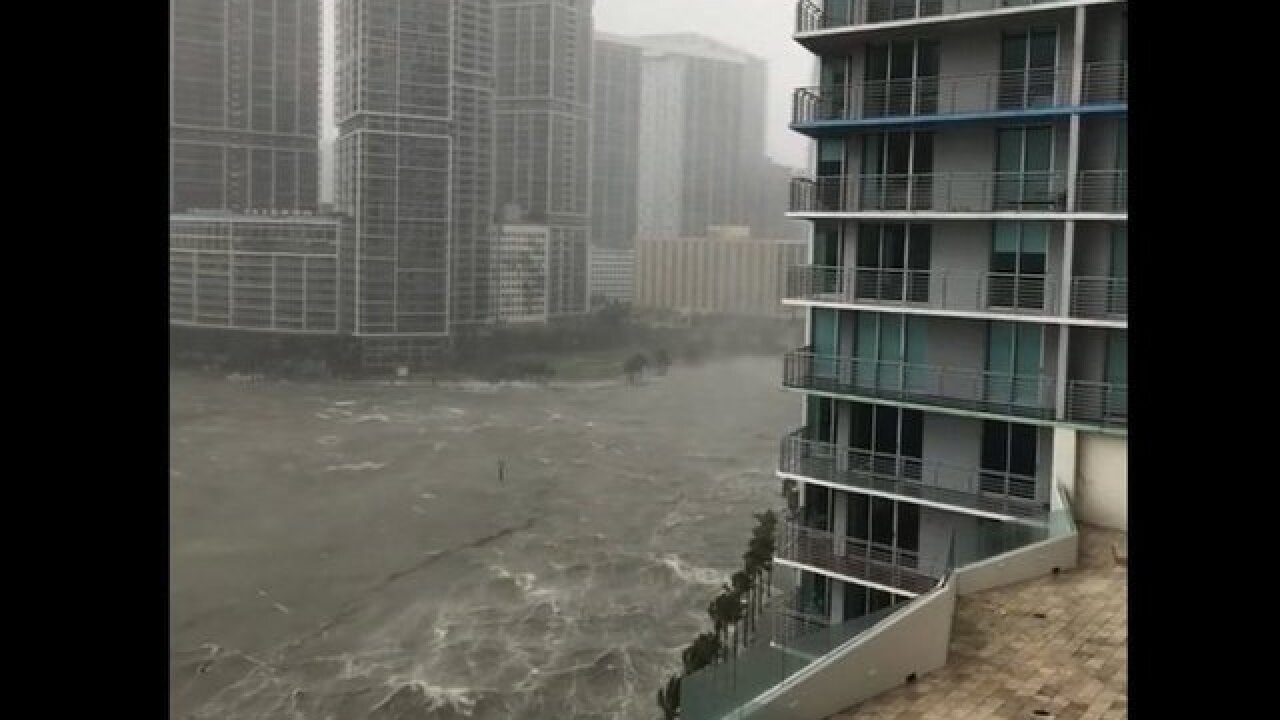 As many as 311,000 homes in US coastal areas could be underwater within the next 30 years, according to a recent report by the Union of Concerned Scientists.

Those startling numbers echo a 2017 report from the same group that said between 165 and 180 communities are projected to become "chronically inundated" in the next 15 to 20 years -- and between 270 and 360 in roughly the next 40 years. The UCS is a US-based nonprofit science advocacy organization.

Additional research over the last year has allowed scientists to go further, identifying the homes within those communities could be lost and combining that data with property values provided by online real estate company, Zillow.

The result provides homeowners, communities, and investors a prediction of the possible financial losses they could face in the not-too-distant future.

IS YOUR HOME AT RISK? -- VISIT THE REPORT'S INTERACTIVE MAPPING TOOL

Florida, New York and New Jersey may have the most to lose.

In Florida, an estimated 1 million homes, or more than 10% of the state's residential properties, will be abandoned by the end of the century.

That would total an estimated $351 billion in loss of home property values.

South Miami Mayor Philip Stoddard said the city is already experiencing regular flooding due to climate change and he worries that the negative impact on future investment will hurt coastal communities far sooner than the study suggests.

In all, the entire US coastline area under threat could lose up to 2.5 million homes and businesses, totaling $1 trillion by the end of the century.

That's roughly the equivalent to all the homes in Los Angeles and Houston.

"Unfortunately, in the years ahead, many coastal communities will face declining property values as risk perceptions catch up with reality," said the Union of Concered Scientitsts' Rachel Cleetus. Cleetus is an economist and policy director for the group's Climate and Energy Program.

"In contrast with previous housing market crashes, values of properties chronically inundated due to sea level rise are unlikely to recover and will only continue to go further underwater, literally and figuratively," said Cleetus.

A senior climate scientist at UCS, Kristy Dahl estimates that "some smaller, more rural communities may see 30%, 50%, or even 70% of their property tax revenue at risk due to the number of chronically inundated homes."

Asaf Bernstein from the University of Colorado at Boulder has conducted similar research and believes some areas are already seeing a decline in value.

"Even if it takes till 2045 for $135 billion in property value to experience chronic flooding, the economic ramifications could be far more significant than even the largest estimates presented in this report and occur substantially earlier than the flooding itself," Bernstein wrote in a statement to CNN.

There may still be time to avoid these drastic property losses and the associated financial strain, but it will take swift action to limit the amount of sea level rise from a man-made climate change, researchers say.

"If we manage to meet the goals of the Paris Agreement by keeping warming to between 1.5 and 2 degrees Celsius and if ice loss is limited, 85% of all affected residential properties could avoid chronic flooding this century," said Astrid Caldas, senior climate scientist at USC.

The report comes just days after a series of studies published in the scientific journal Nature painted an alarming picture of the melting of Antarctic ice and the accelerating impact it is having on sea level rise around the planet.

Researchers say many of the worst impacts could be avoided if urgent steps were taken to curb greenhouse gas emissions.

But if greenhouse gas emissions continue at their present rate, according to last week's study in Nature, the United States faces a $1 trillion price tag from coastline damage from sea level rise.