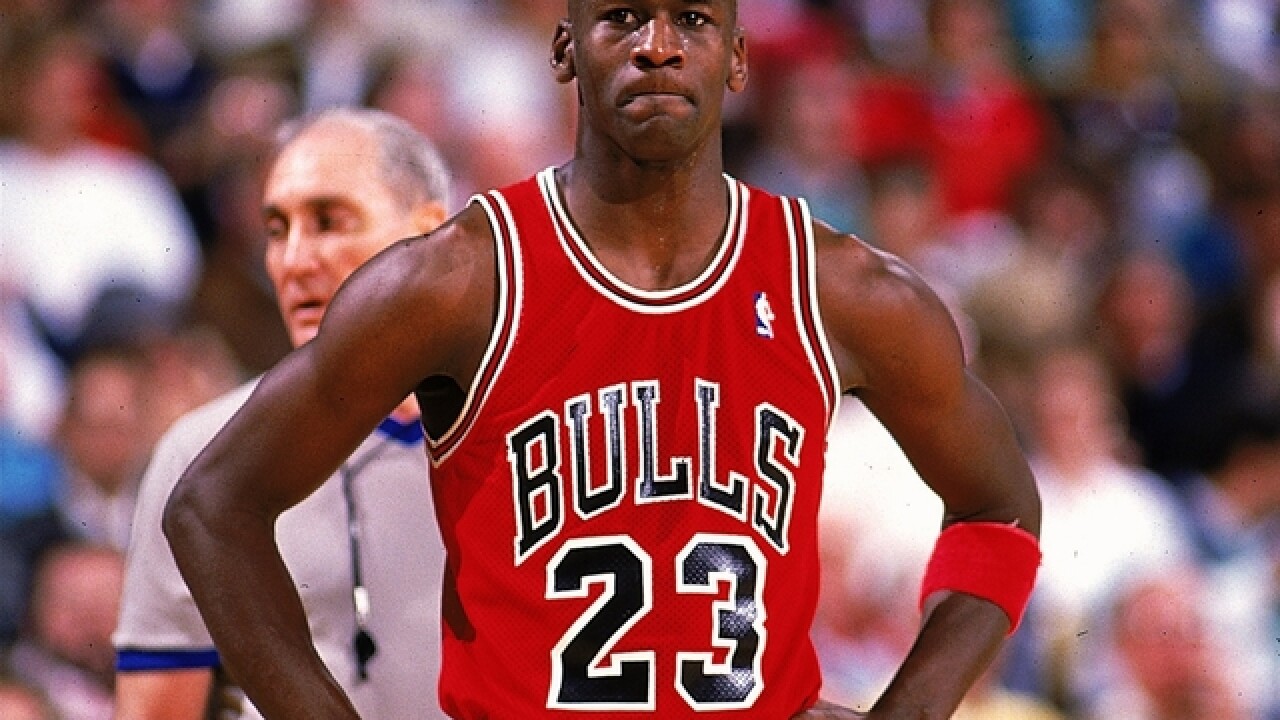 Michael Jordan, who grew up in Wilmington, North Carolina, close to where Florence came ashore as a Category 1 hurricane, has donated $2 million to relief and recovery agencies.

"It's truly devastating for me to see the damage that Hurricane Florence is doing to my beloved home state of North Carolina and to the surrounding areas," Jordan, who is the owner of the Charlotte Bobcats of the NBA, said last week in a statement posted on the team's website announcing its charity work.

"You gotta take care of home," he told the Charlotte Observer on Tuesday when the team announced his personal donations.

Jordan's family moved to Wilmington when he was a child, and he went to Laney High School before attending the University of North Carolina in Chapel Hill.

"Wilmington truly is my home," he told the Observer. "Kept thinking about all those places I grew up going to.

"And the deaths -- it was so sad about the babies (one of whom died in Wilmington). You don't want to see any of that anywhere, but when it's home, that's tough to swallow."

Jordan is donating $1 million each to the American Red Cross and Foundation For The Carolinas' Hurricane Florence Response Fund.