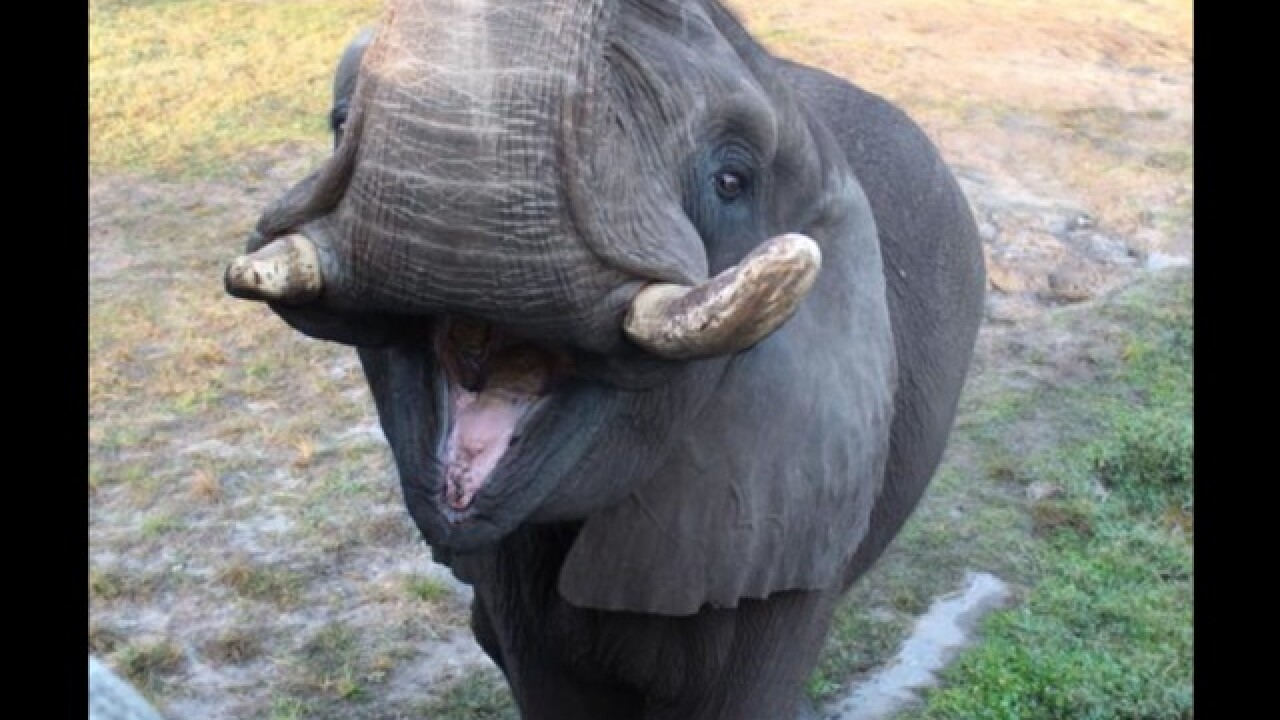 An elephant at the Jacksonville Zoo in Florida that once belonged to pop superstar Michael Jackson escaped from his enclosure on Sunday, prompting the zoo to use safety protocols.

According to a statement from the zoo, Ali left his enclosure through a gate that was accidentally left open and ended up in a courtyard. Zookeepers were able to usher Ali back to his enclosure using food and encouragement.

Ali was out of his enclosure for up to 20 minutes, according to the zoo. The zoo added that visitors were not in any danger.

Ali came to the Jacksonville Zoo in 1997 after residing at Jackson's Neverland Ranch.