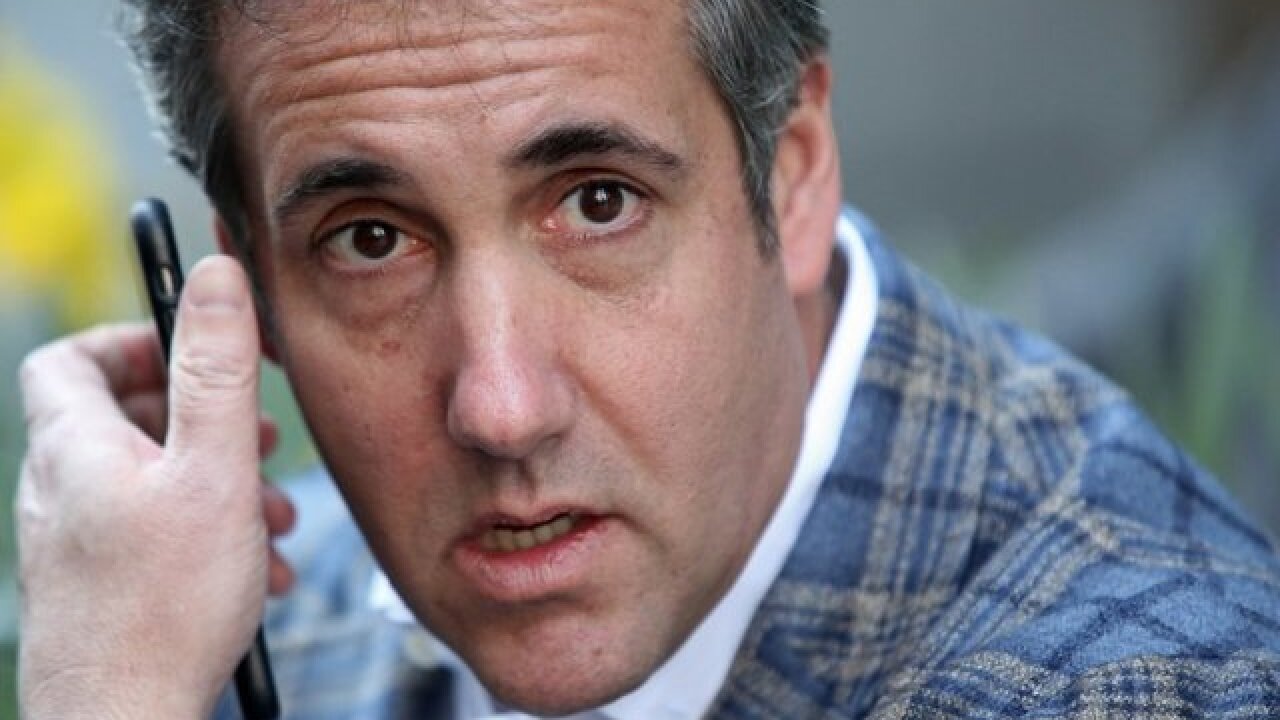 Michael Cohen dropped the reference "personal attorney to President Donald J. Trump" from his Twitter biography on Wednesday, days after he spoke to ABC News about his legal situation.

The change on Twitter was not immediately accompanied by a change on his LinkedIn page, where he is described as "Personal Attorney to President Donald J. Trump," and his Twitter account still includes a hyperlink to his LinkedIn page.

Cohen's longtime relationship with Trump has taken on increased importance since the FBI raided him in early April and prosecutors disclosed he had been under criminal investigation for months.

Cohen has famously said he would take a bullet for Trump and he has fashioned himself as Trump's "fixer," willing to help handle situations quietly. But the ABC interview raised new questions about his allegiance to Trump amid his legal troubles and subsequent isolation from the President's inner circle.

CNN previously reported that Cohen has signaled to friends he is "willing to give" information on Trump to prosecutors, and the lawyer told ABC News in the interview published Monday that he puts his "family and country" before his loyalty to Trump.

He likewise broke with Trump's criticism of federal investigators.

"I don't agree with those who demonize or vilify the FBI. I respect the FBI as an institution, as well as their agents," Cohen said. "When they searched my hotel room and my home, it was obviously upsetting to me and my family. Nonetheless, the agents were respectful, courteous and professional. I thanked them for their service and as they left, we shook hands."