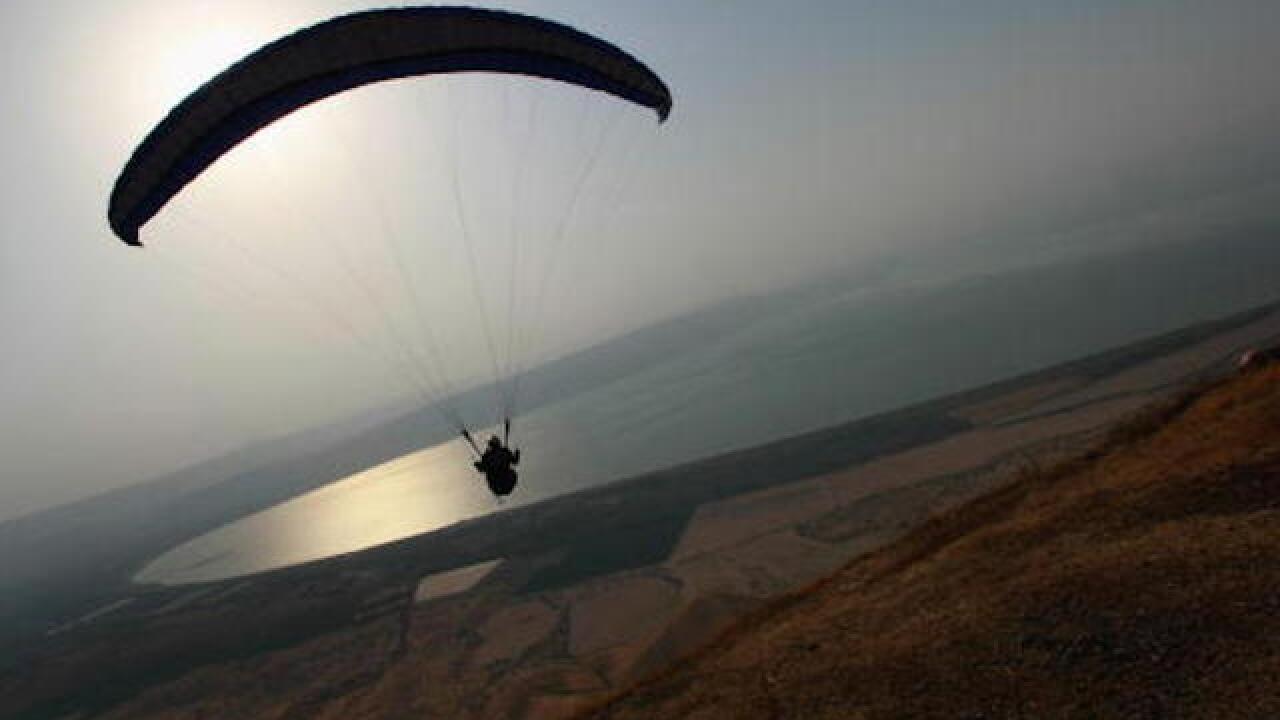 San Joaquin Sheriff's Sgt. Brandon Riley said the bodies were found Saturday in a vineyard, near the city of Lodi. The skydivers, both men, had jumped in tandem.

The sheriff's office received a call about 10 a.m. indicating a parachute was down.

Riley said they are working to identify the men, who were jumping out of the Parachute Center skydiving school.

The Parachute Center's website claims to be "one of the largest and oldest drop zones in the United States," launched in 1964.

The website offers an introductory tandem jump with an instructor for $100, from 13,000 feet.

A man answering the phone at the center said he was busy and did not know if two men had died.