Marijuana use during pregnancy linked to autism, study says 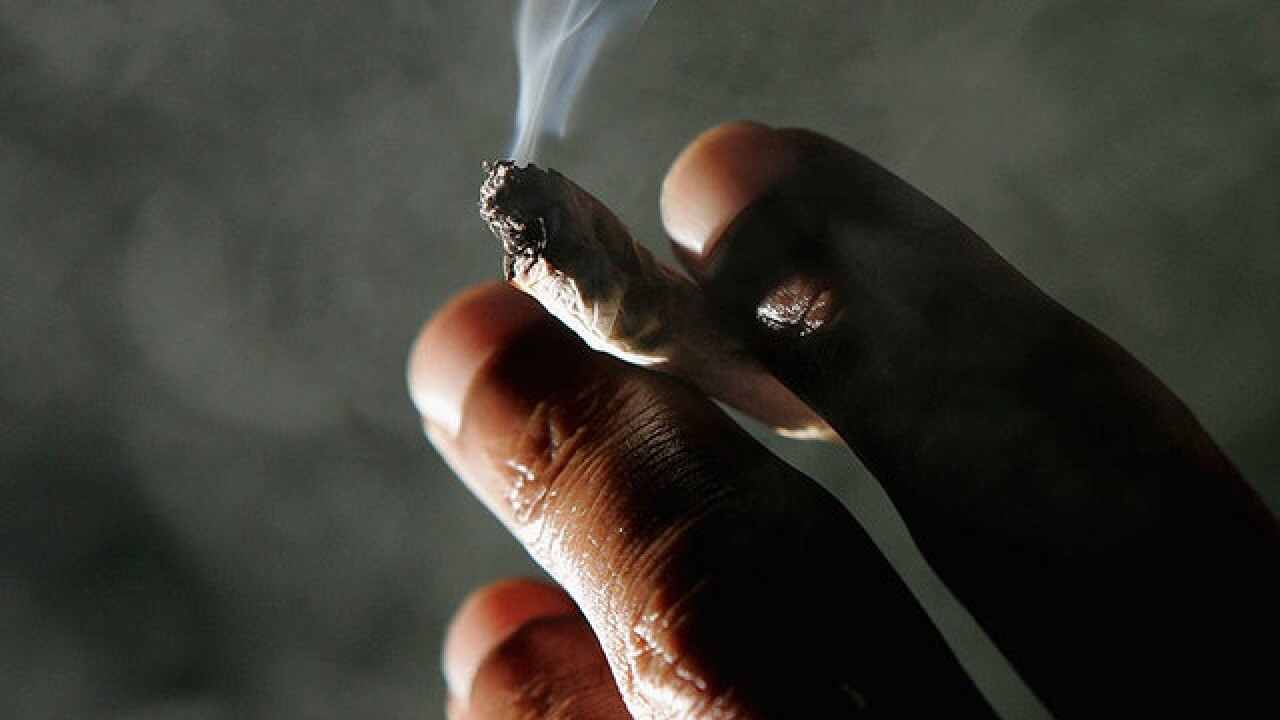 A new study from Canada's Ottawa Hospital Research Institute found that marijuana use during pregnancy makes it 1.5 times more likely the child will develop autism.

The findings will be published in journal Nature on Monday.

In 2,200 cases, mothers said they used marijuana while pregnant, and never did other drugs, tobacco, or alcohol.

The study found "an association between maternal cannabis use in pregnancy and the incidence of autism spectrum disorder in the offspring."

"The incidence of autism spectrum disorder diagnosis was 4.00 per 1,000 person-years among children with exposure compared to 2.42 among unexposed children, and the fully adjusted hazard ratio was 1.51," the study showed.