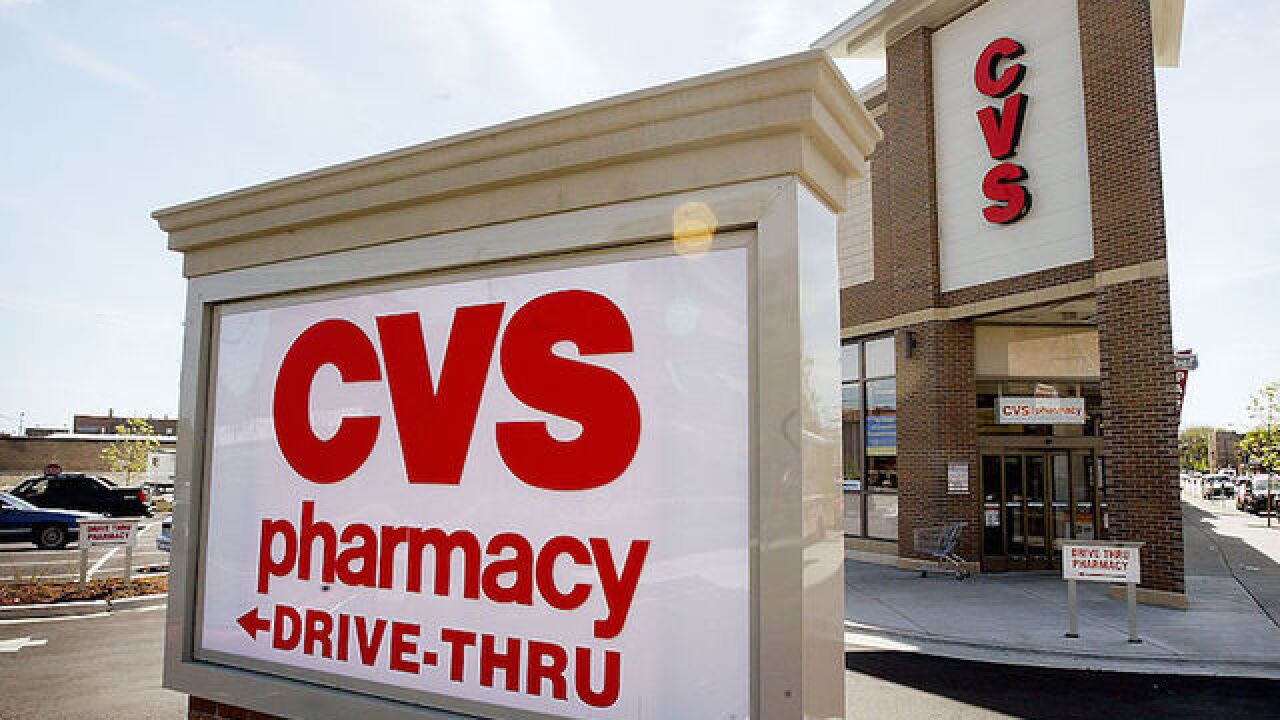 Copyright Getty Images
Scott Olson
<p>CHICAGO, IL - MAY 05: A sign marks the location of a new CVS pharmacy May 5, 2004 in Chicago, Illinois. CVS posted nearly a 25 percent rise in first quarter profit from a year ago, driven by an increase in generic drug sales and lower losses from theft. (Photo by Scott Olson/Getty Images)</p>

STOUGHTON, Mass. (AP) — A man suspected of stealing candy, energy drinks and razors from a Massachusetts pharmacy didn't have to break in.

Police tell The Enterprise of Brockton that the man simply slept in the Stoughton CVS store on Sunday night, then slipped out unnoticed on Monday morning after it reopened.

After reviewing surveillance video, police determined the man entered the store at about 11:30 p.m. Sunday. The store closes at midnight.

When an employee opened the store at 7 a.m. Monday, the man, who was still inside, fled.

It wasn't until Monday afternoon that store employees noticed that items were missing and called police, who reviewed surveillance video and determined the sequence of events.

Police released surveillance images of the man, hoping someone recognizes him.