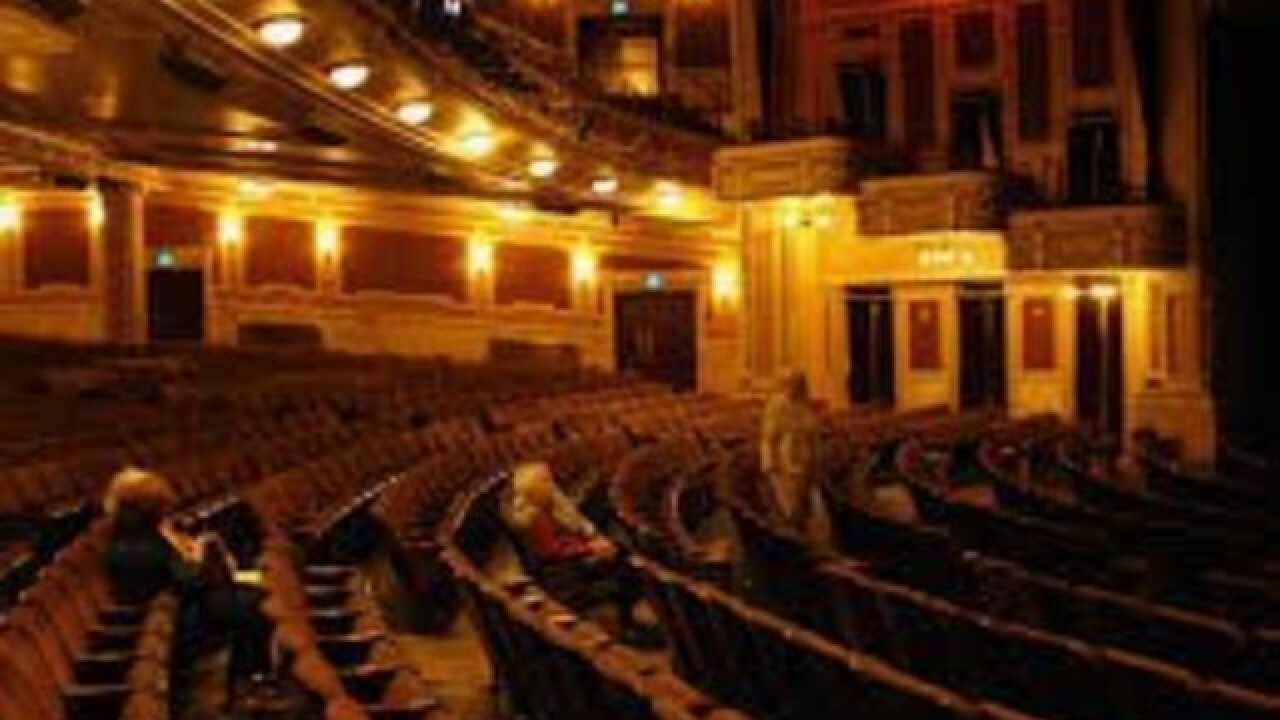 Rich Scherr was in the audience at the time and recorded part of the disturbance.

“People started running,” Scherr, a Baltimore Sun contributor, told the newspaper. “I’ll be honest, I was waiting to hear a gunshot. I thought, ‘Here we go.’”

The theater escorted the man out following the incident.

Another witness, Nina Pachino, shared her feelings on Facebook Thursday and said people shouted back against the hateful remarks. Pachino said she stayed for the second act despite the incident.

“We refused to let the actions of one man stop us from living. But, the experience was tainted, at least for me. I could not stop my body from shaking and I kept looking around me, nervous something else was going to happen,” Pachino wrote.

‘Fiddler on the Roof’ is a musical centered around a Jewish family living in Imperial Russia in 1905. The play opened Tuesday and runs through Sunday at the Hippodrome Theatre.

Here’s the full statement from the Hippodrome.

“Behavior like we saw during intermission at Wednesday evening’s performance is not, and will not be, tolerated. The Hippodrome’s on-site security team, along with our usher staff were able to remedy the situation and remove the offending audience member quickly, coordinating efforts with local police, who met the man as he was escorted out of the building.

“The France-Merrick Performing Arts Center takes the security and safety of its subscribers and patrons seriously. We employ a full team of professional security personnel, who are always on premise during live events to implement bag checks, provide screening and metal detection, and to monitor cameras throughout the venue.

“We apologize to those patrons who were affected by this unfortunate incident. Our venue has a proud tradition of providing shared experiences to people from all walks of life, right in the heart of this wonderfully diverse city, and we intend to continue that tradition in the spirit of bringing people together, not dividing them.”