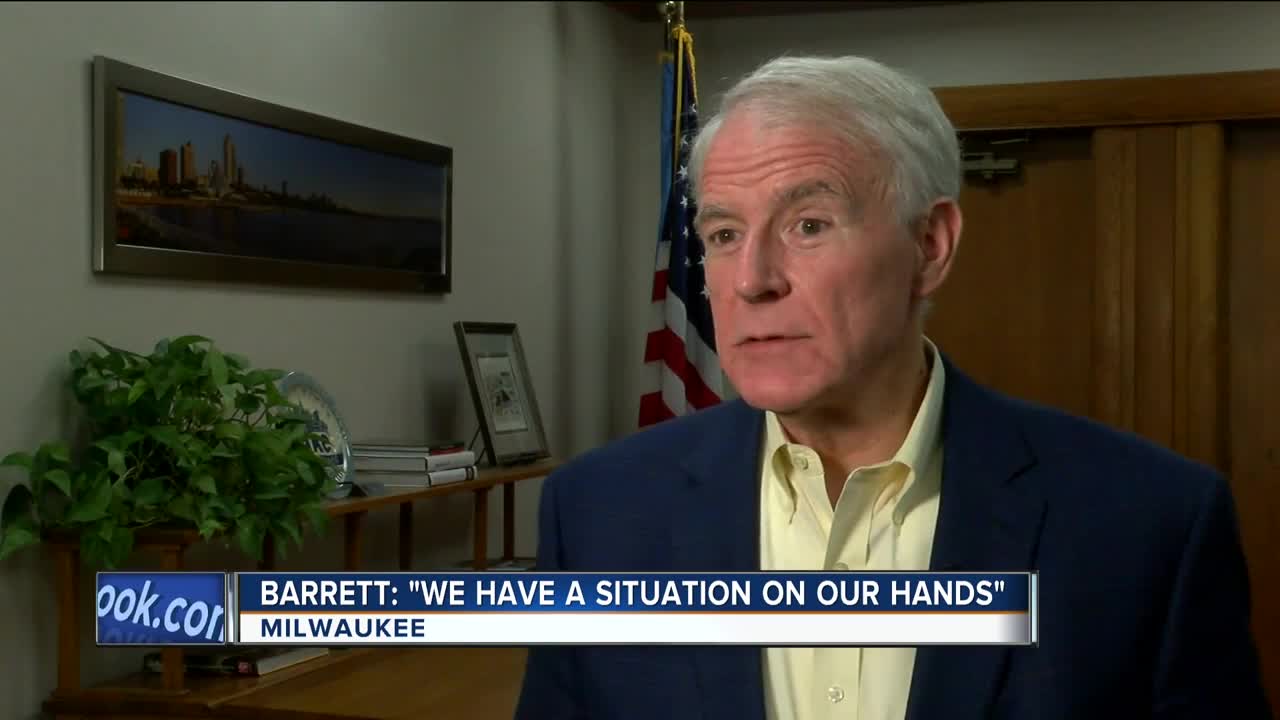 Milwaukee Mayor Tom Barrett responds to the 4-year-old child left in her mother's car that was put in a tow lot overnight. 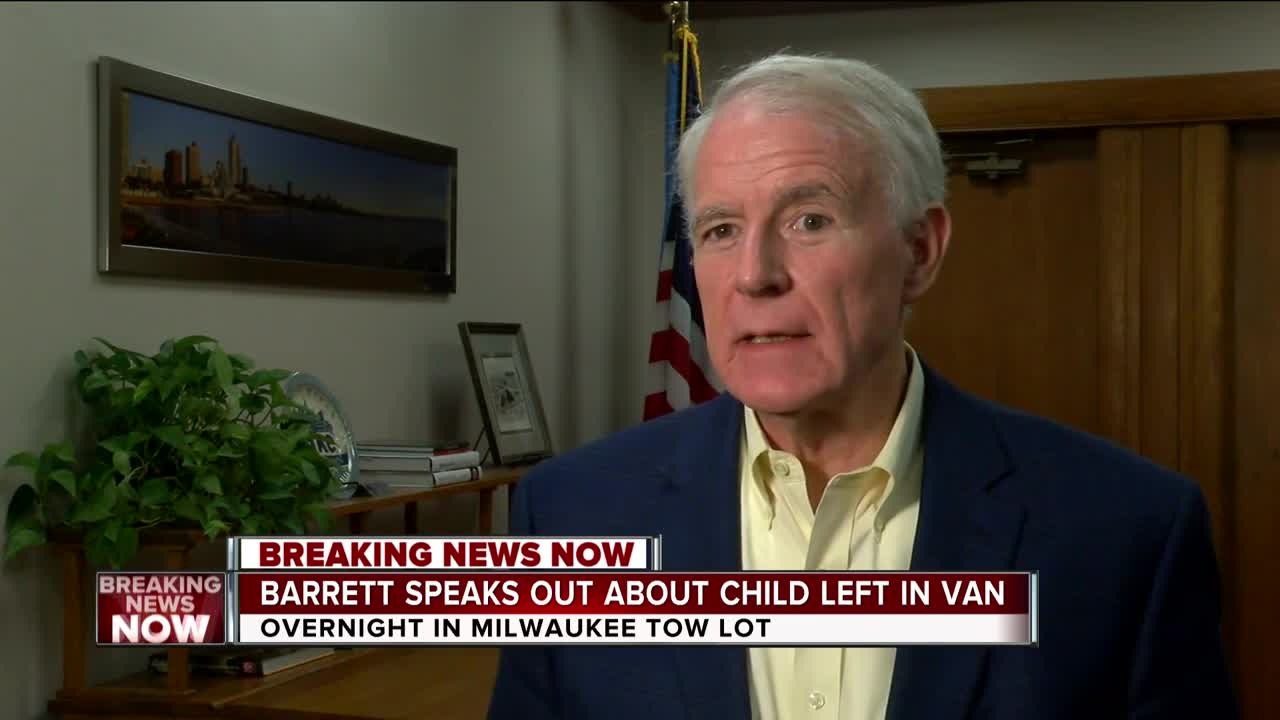 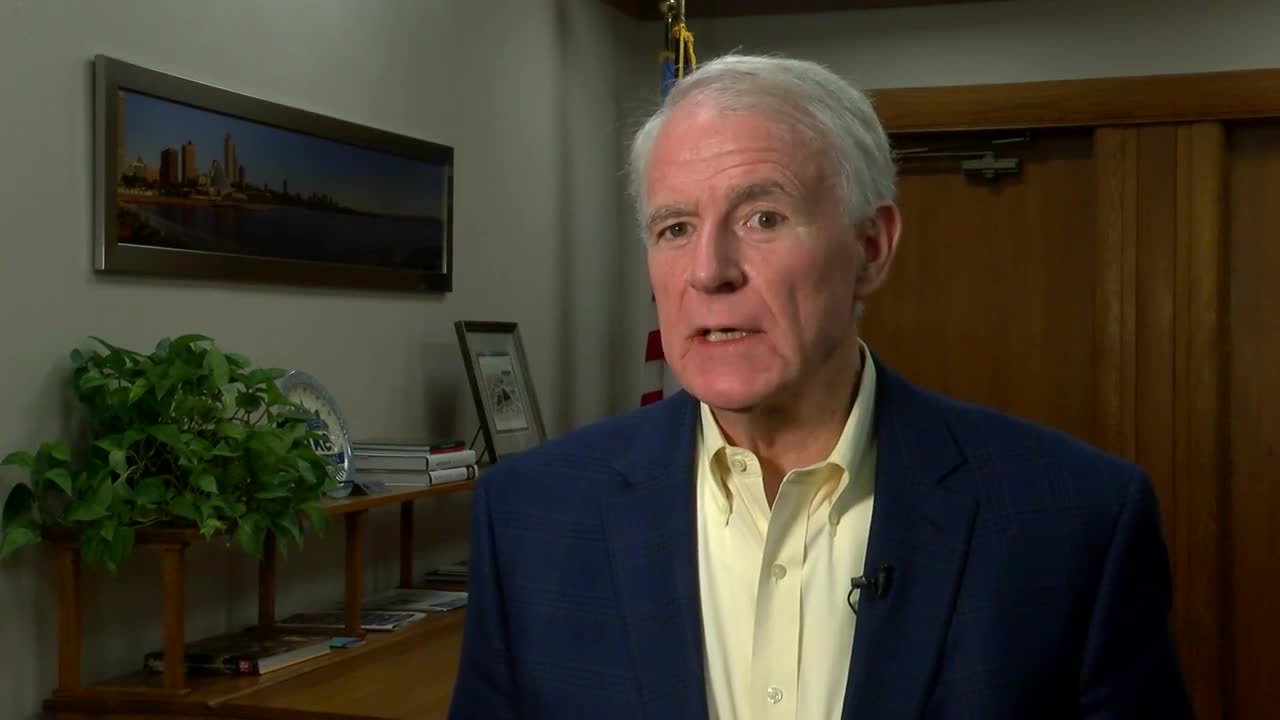 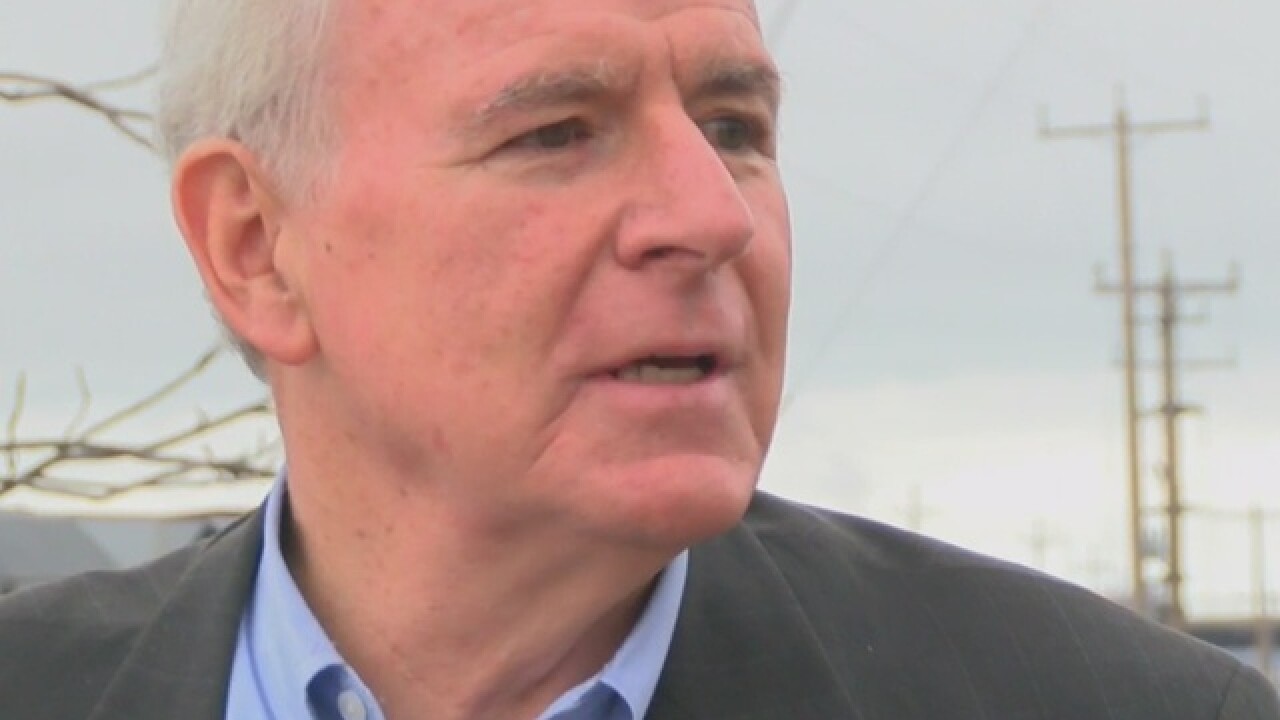 MILWAUKEE -- Mayor Tom Barrett says the Milwaukee Police Department has "some issues" to work out after a four-year-old child was left in a cold car overnight in a Milwaukee tow lot.

Barrett has seen body cam video of the incident, he told TODAY'S TMJ4. He believes MPD will release it to the public soon.

"I have seen the video, and I think that's going to be a decision that the police department will make, but I don't think it will be long. And I think that will answer a lot of questions," Barrett said.

While the police department has yet to extensively comment on the incident, the mayor says that an internal investigation into the procedures that were followed is well underway.

"Clearly there's some issues here and I've had the opportunity to talk to representatives from the police department, there's an internal investigation going on right now, they're going to look at the procedures that were followed, the same is going to occur with the department of public works," Barrett said.

Late Monday night, an impaired female driver was pulled over and arrested for an OWI near N. 39th Street and W Forest Home Avenue, where the vehicle was towed. Officers removed a 10-month-old child from the vehicle, but neglected to remove a 4-year-old girl from the backseat.

The girl spent 8 hours in the van until a police officer on duty at the tow lot heard her crying for help. Just the thought brings Casie Wangwa to tears.

“That’s a four-year-old that could have died in this cold weather,” she said.

The temperature dipped down to 19 degrees at one point Tuesday morning.

“Apparently the girl was very upset and crying, something that none of us would like to have happen to any of our children,” Polenske said.

A public works employee also searched the vehicle once it arrived at the tow lot. Polenske said the employee walked around the van and used a flashlight to look inside, but never entered the vehicle.

“We want to make sure it never happens again. If there’s something more that we can be doing, more thorough exam of that vehicle, we will be doing that in the future,” he said.