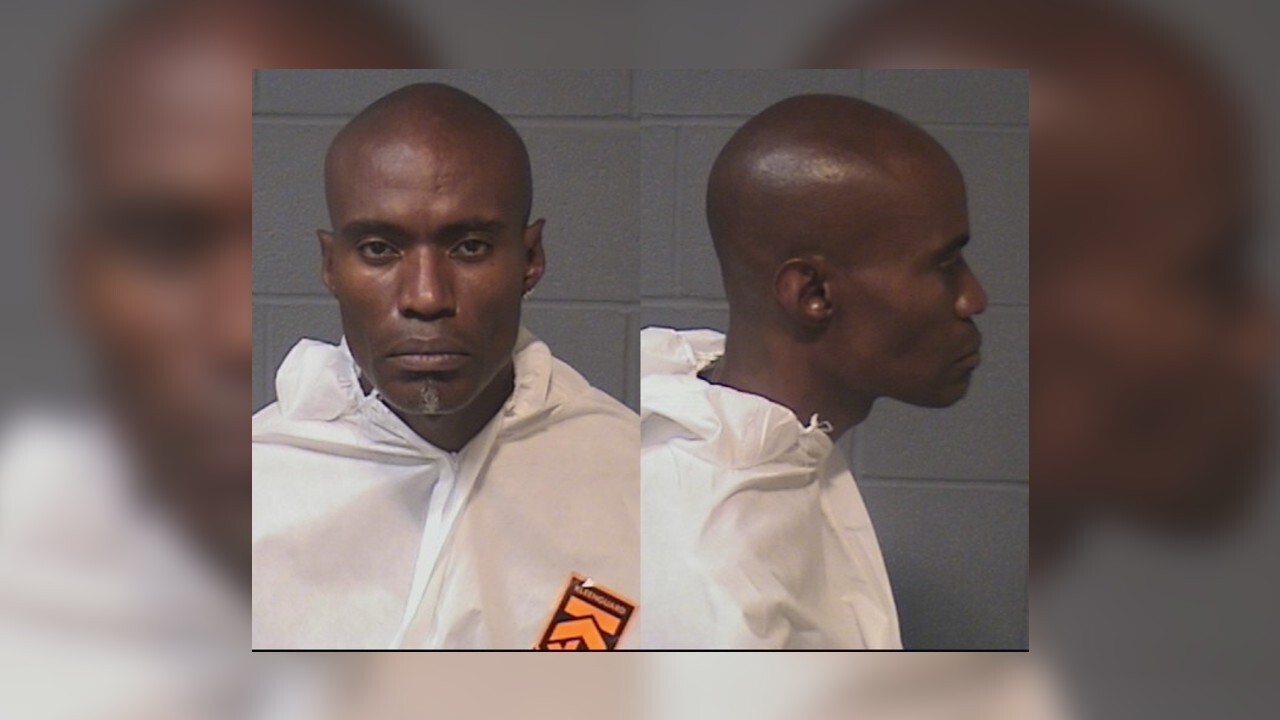 Hartford Police Department officials say they were called to a residence Sunday afternoon to check on the well being of Victor King, who neighbors had not seen in over a day.

When officers arrived at the house, they found King's body on the kitchen floor, partially covered up with a sheet.

"It was soon discovered that the victim had sustained severe trauma to several parts of his body by means of a bladed instrument," officials said in a press release to E.W. Scripps.

King called police Saturday morning, stating that he and his roommate Thompson were reportedly disputing over rent, CNN reported.

But police officials tell E.W. Scripps that "the accused has been non-verbal for the past three months, as claimed by the landlord. There is no record of an 'argument.'"

"A suspected murder weapon, a samurai sword, was recovered 10 miles away in the Farmington River by members of the HPD Dive Team after the suspect was arrested," officials told E.W. Scripps.

On Sunday evening, police said, Thompson was apprehended without incident.

He was charged with murder, and his bond was set to $2 million.