Man arrested after spending 12 hours in tree in Seattle 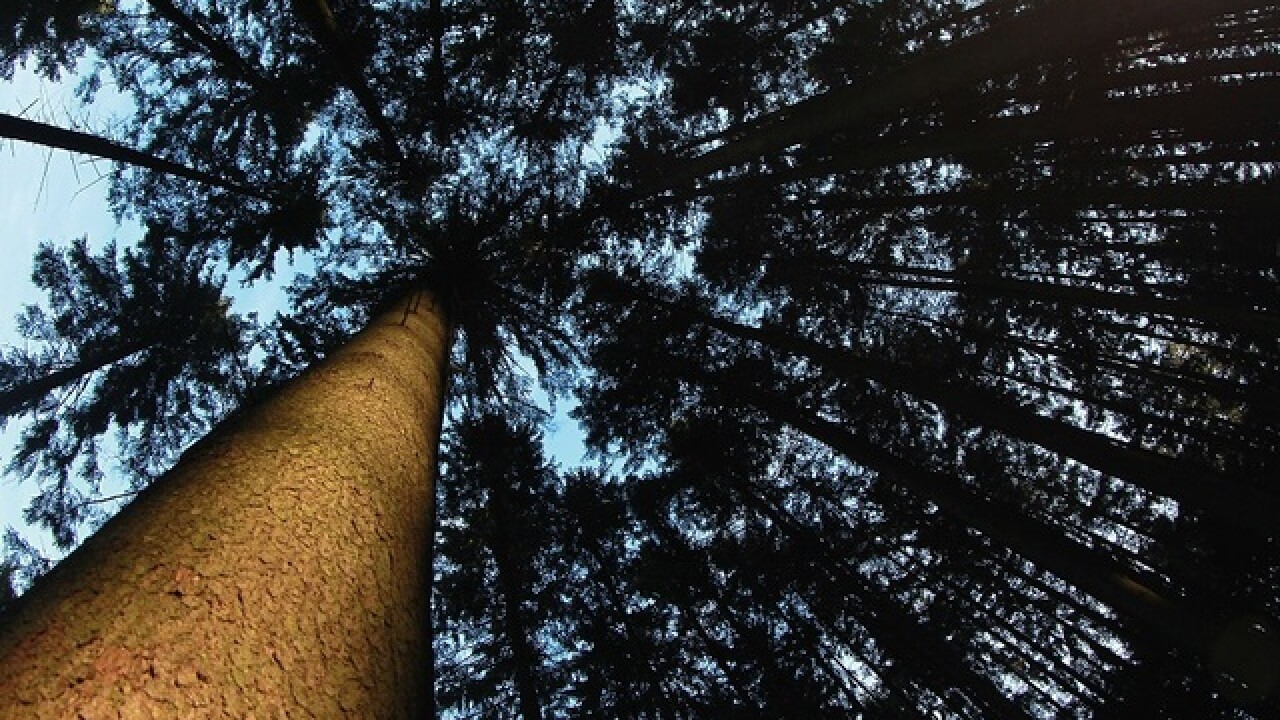 SEATTLE (AP) — Police have arrested a man after he spent nearly 12 hours perched in a tree in Seattle.
KOMO-TV reports the man climbed onto the roof of an apartment building in the Lake City neighborhood at about 2:45 a.m. Sunday. He then crawled across some power lines and made his way into a nearby tree.
Police say the incident started with some sort of domestic dispute. The man was wanted for domestic violence vandalism and also had warrants out for his arrest.
He refused to come down from the tree until about 1:30 p.m.
No one was hurt, and the man was taken into police custody.
Another man who spent 25 hours atop a sequoia tree in downtown Seattle in March was charged with malicious mischief, but was later found incompetent to stand trial.
Copyright 2016 The Associated Press. All rights reserved. This material may not be published, broadcast, rewritten or redistributed.