Man accused of trying to kill sex offenders in Florida 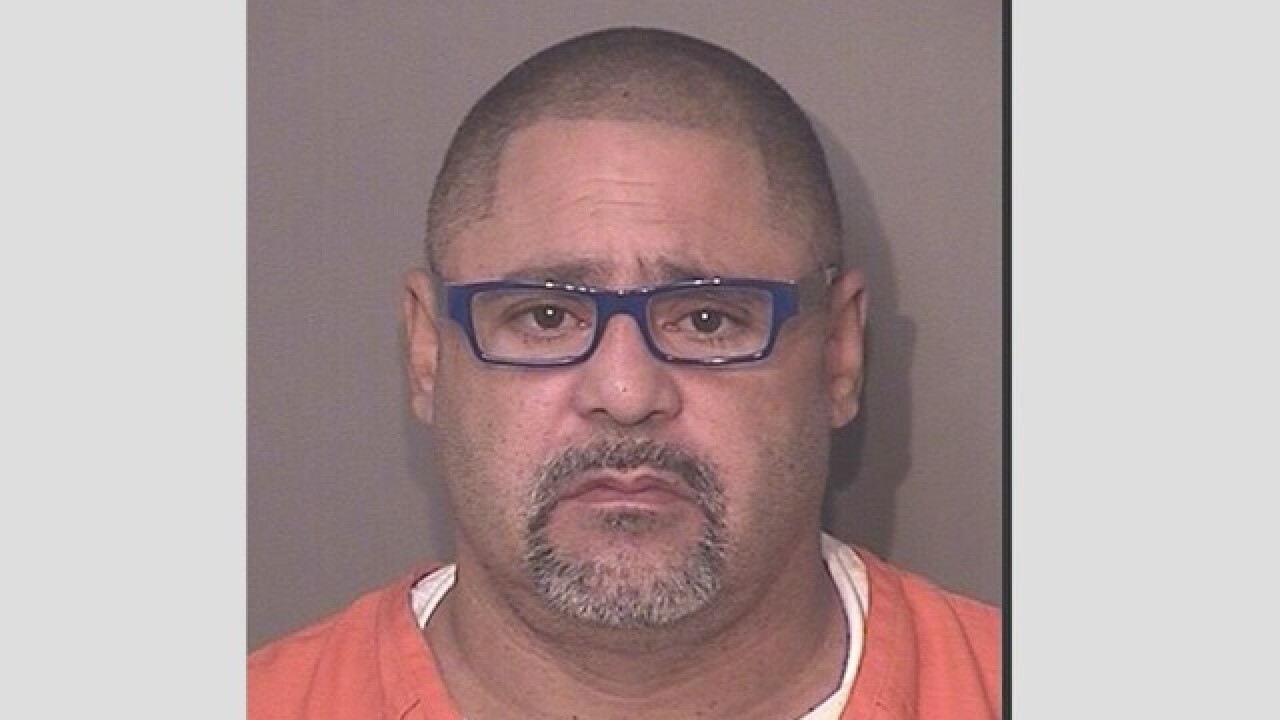 Police in Osceola County, Florida said a man was locked up after he was accused of trying to kill sex offenders.

Officers said he tried to set the men on fire.

Jorge Porto-Sierra has been formally charged with four counts of attempted premeditated murder.

After his March 7 arrest, Porto-Sierra said he arrived at the motel to "barbecue all the child molesters on fire and kill them."

WESH 2 News in Orlando confirmed at least two of the four victims are convicted sexual offenders.

Porto-Sierra is accused of breaking a hotel window to pour gasoline inside.

Witnesses said he was carrying a cigarette the whole time.

Another couple said Porto-Sierra rammed their car and poured gas on it.

When asked by deputies why he did not carry out his threats, Porto-Sierra said, "You got here too soon."

Porto-Sierra remains behind bars at the Osceola County Jail.

He's being held on no bond.